Catalogue
Chassis No.
ZA9LU45A3LLA12214
Addendum: Please note that the title is in transit.

The Lamborghini LM002 began life in 1977 as the Cheetah, as the company sought to land a lucrative U.S. military contract which would eventually go to the Hummer H1. After a series of prototypes, the combination of the Countach QV 5.2-liter V-12 and a functionally designed "4 × 4" chassis resulted in the ultra-macho military-esque vehicle that was capable of racing across the desert at a top speed of 200 mph.

In the early 1980s, "Brute Utes" were a novelty, and the LM002 caught on in both military and civilian versions. Offered here is one of the civilian versions that was launched in Brussels in 1986. Despite its "Rambo Lambo" reputation, the interior of the LM002 was all Lamborghini: trimmed with fine leather and wood, and fitted with a stereo and air conditioning as standard. Of course, it would not do to have an SUV that merely looked the part. The LM002 could sprint from 0-60 mph in 7.7 seconds, which was incredible considering a curb weight of 5,720 lbs. Seen on the LM002 offered here are the specially commissioned Pirelli-developed Scorpion tires. With a price tag of an incredible $1,600 each, the run-flat Scorpions were available in two tread patterns, one developed solely for sand. Imagine the sheer exhilaration one would feel driving an LM002 across the sands at speed.

An extremely low-mileage example, this LM002 has remained virtually untouched. The Lamborghini was acquired by a previous owner in the early 1990s until selling it in 2013. The current owner purchased the car shortly thereafter. It is accompanied by an original press-pack and a copy of its previous Spanish title.

Rarely used and kept in a Lamborghini dealership's climate-controlled storage, this LM002 offers its next owner the chance to venture off-road in the ultimate lap of luxury. 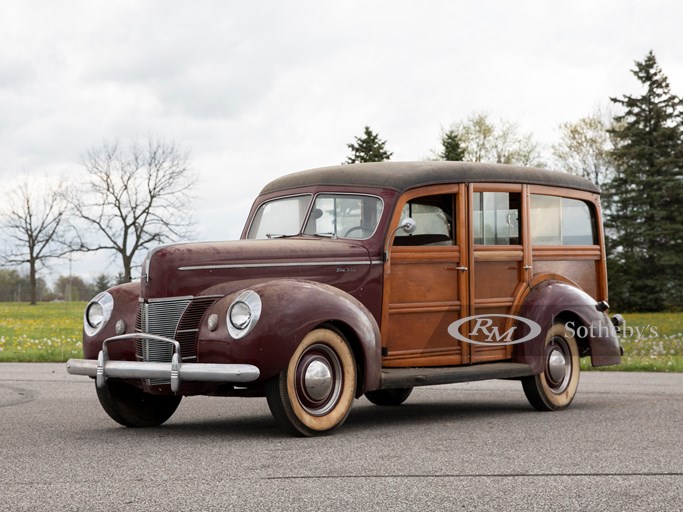