Among the most handsome Pierce-Arrows of the Nickel Era was the imposingly titled Vestibule Suburban, named for its intended use, shuttling the wealthy between their city and country homes, and for its innovative design, with a roofline raised above the rear doors, in the manner of the entrance of a fine manor. Vestibule Suburbans were employed as White House vehicles and rank among the most impressive formal automobiles of the time.

The Pierce-Arrow offered here is one of very few known survivors on the Model 31 chassis; interestingly enough, its previous life was spent in Bogota, Colombia, where Pierce-Arrow Society records note that it resided for much of the 1970s.

Later the Pierce came to the U.S., and was restored to its present appearance, in medium blue and black with side-mounted spares and wooden wheels shod in solid white rubber tires. The interior features a black leather driver's compartment with linoleum floors, while the rear compartment is lavishly upholstered in fine grey broadcloth; handsome carriage lights illuminate the way through the "vestibule" doors. The dashboard appears to retain correct gauges, and the car is filled with beautiful, finely hewn hardware and trim.

A well-finished and truly impressive motor car, this Pierce-Arrow is one of the finest offerings from a great American manufacturer. 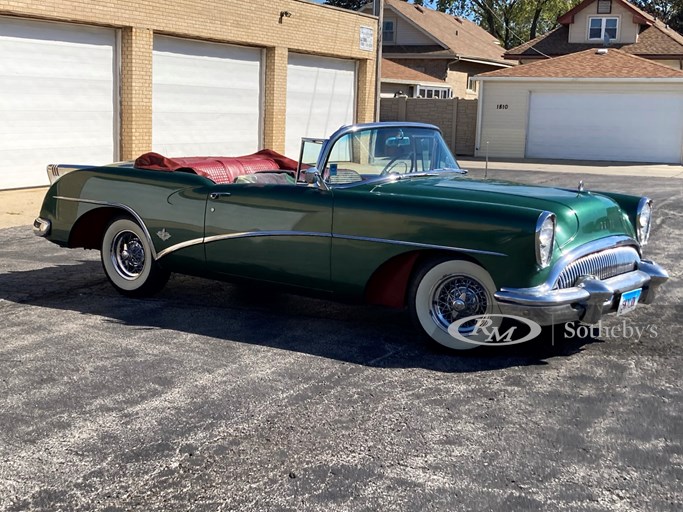