British racing driver and motor manufacturer Donald Healey began his career at the Sopwith Aviation Company. He joined the Triumph Motor Company in 1931, where he was responsible for the Southern Cross and Dolomite 8 models. During the 1930s, he had a successful career as a rally driver, perennially making good in the Monte Carlo Rally.

After World War II, he formed the Donald Healey Motor Company, Ltd., in 1945. A box-section chassis was designed, with coil spring independent front suspension. The rear axle was from Riley, on coil springs. The engine was also from Riley, the proven 2,443 four-cylinder unit with pushrod overhead valves operated by twin, high-mounted camshafts. The first models were a Westland roadster and Elliot saloon, introduced in 1946.

The Westland takes its name from Westland Engineering Company at Hereford, England, which built the prototype. Later cars were built in chassis form at the Healey Works at Warwick, some complete and others bodied by several British coachbuilding firms.

Healey authority Bill Emerson discovered this Westland roadster in Los Angeles, where it had been stored since 1952. One of 42 original B-series Westlands, he set out to give it a top-quality, authentic restoration, and relocated to Australia with the car to have the body restored by specialist David Pike. Every nut and bolt was disassembled, and utmost care taken with sourcing parts and supplies. Correct Scottish leather, as used by Donald Healey, was imported from Scotland and considerable effort was spent matching the metallic pearl green paint. In disassembling the car, much forensic evidence was uncovered bearing Healey hallmarks: the car was equipped with an exhaust cutout, and the engine was found to be internally polished. In addition, a twine-wrapped steering wheel, known to be favored by Donald Healey, was on the car. Although circumstantial, this evidence points to the car being the Healey Westland that Donald and his son Geoffrey drove across the U.S. in 1948 while setting up their dealer network.

Purchased by the current owner in 2010, it immediately received a concours update of the previous restoration by a noted South Florida restoration shop. Freshening included a bare-metal repaint, chrome plating to show standards, and new interior trim. The cooling and fuel systems were fully serviced as well. It is fitted with a correct Radiomobile AM radio, the only accessory offered on the model. Well documented and nicely sorted, it comes with factory tools and correct side curtains.

The Healey has received a host of honors, including Best of Show at Wheels Across the Pond, Most Unique Vehicle at Mar-a-Lago Sunday, and Best in Class awards at Boca Raton and Ocean Reef. 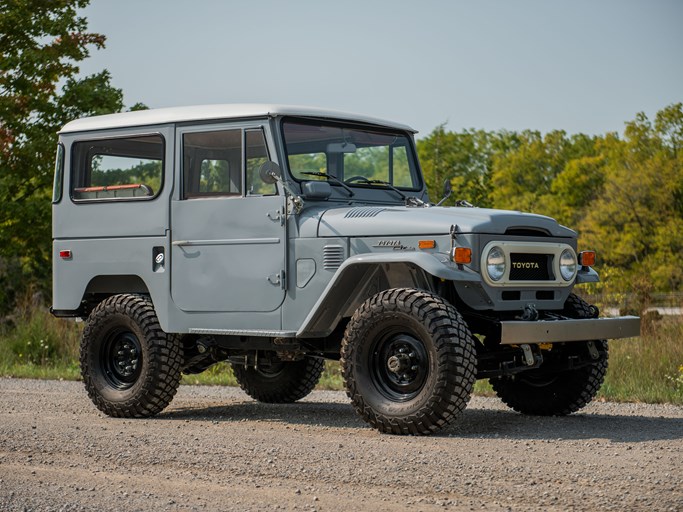 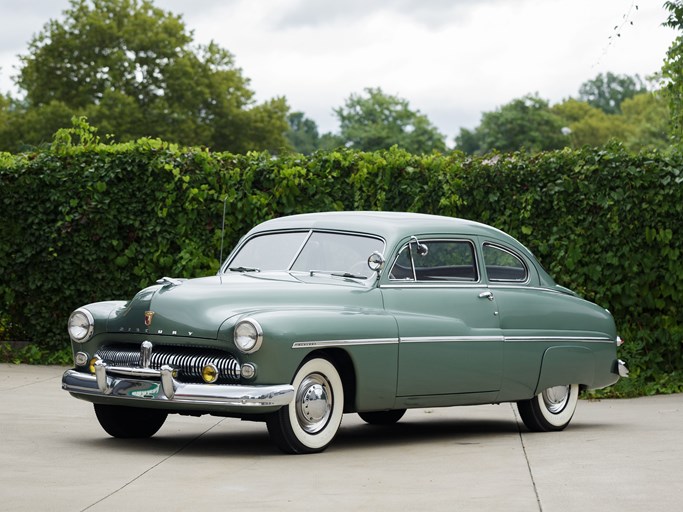