Debuted in 1939 as the third series of Vittorio Jano’s legendary inline six-cylinder Alfa Romeos, the 6C 2500 marked both an end and a beginning. It would be both the company’s last pre-war model, and, following World War II, its first post-war offering, with its engineering and styling evolving to meet the times. Accordingly, it formed a bridge between two eras and would come to be the last true coachbuilt, hand-made Alfa Romeo.

More importantly, from a driver’s standpoint, the 6C 2500 was a thrilling ride. It was the first roadgoing Alfa capable of 160 km/h and benefitted from four-wheel independent suspension with parallel trailing arms and coil springs in the front, and swing axles with torsion bars at the rear. No variant was more exciting than the top-of-the-line 6C 2500 SS, with its triple-carbureted engine producing 110 brake horsepower.

The list of original 6C 2500s featured in the back of Angelo Tito Anselmi’s landmark book on the model identifies this chassis, number 6C 2500 SS, as having been an original SS with this handsome bespoke Touring coupe coachwork, and notes its delivery to wealthy grain merchant Silvio Carlo Tricerri, of Corana in Lombardy.

According to historian Peter Marshall, the car subsequently passed in 1957 to Charles Roberts, the first American owner, then in 1977 to John Hardie of Studio City, California, by which time it had acquired the present, correct SS engine, number 928.198. It then passed to Knute Kolmann and then to Lawrence Klein of Santa Rosa, California.

For Mr. Klein the car received an excellent restoration, including paint and bodywork finished to a concours standard by the noted Brian Hoyt of Perfect Reflections in Hayward, California, and a sumptuous pebble-grained leather interior fitted by renowned trimmer Ken Nemanic. Mr. Nemanic also fitted a set of custom luggage in exotic leather, stowed romantically behind the front seat. The car retains its beautifully engraved abachi wood steering wheel and correct Aster multi-band short-wave radio, as well as a charming pull shade for the rear window and silver-plated chain door pulls. The body shimmers in a gorgeous and period-correct lightly metallic dark olivine green, which presents flawlessly. Adding to the well-finished nature of the restoration, the trunk contains a correct jack and two tool rolls.

Mr. Klein exhibited the Alfa Romeo at the 2012 Pebble Beach Concours d’Elegance, where it was a class award-winner, a testament to its quality; it was also judged First in Class at both the Palo Alto and Hillsborough Concours that same year. It was acquired by Mr. Smith for his distinguished collection a year later and has remained well-maintained in the fleet ever since.

Lovely, well-finished, and award-winning, this gorgeous Alfa Romeo occupies a place of pride in the Smith Collection, just as it surely will at the home of a new owner. It is the rolling embodiment of high style and good taste, as it was in 1950. 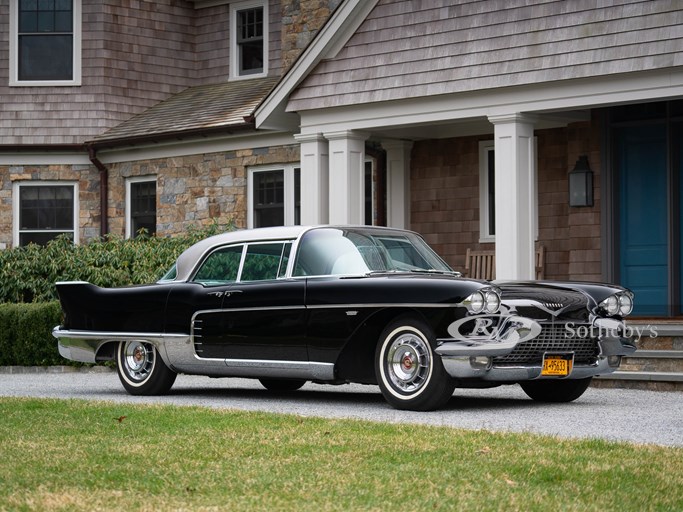 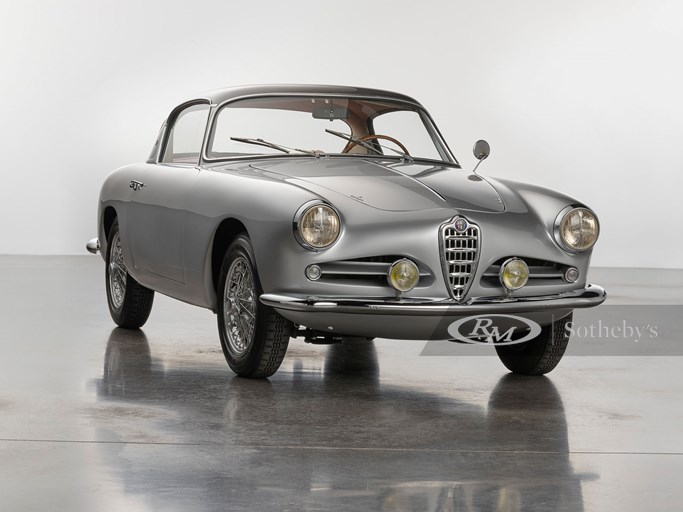 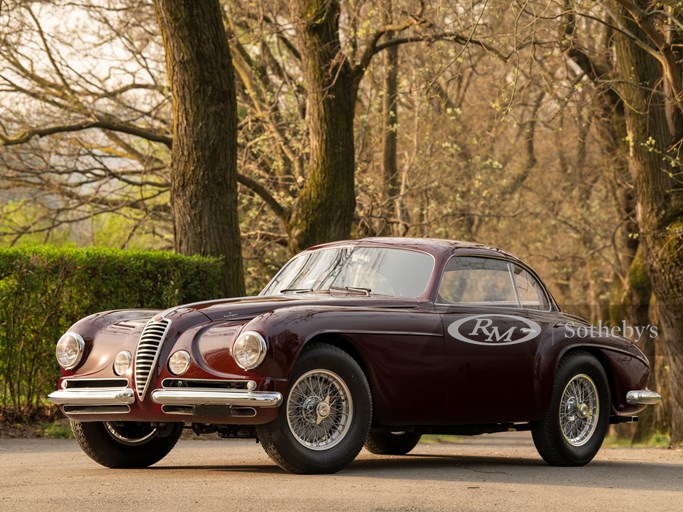