As 1938 dawned, The Motor magazine observed that MG was suffering “the perilous inheritance of an honored name.” TA Midgets were being overshadowed, as the company moved up-market with bigger sedans and tourers in 1½-, 2.0-, and eventually 2.6-liter capacities. Meanwhile, The Autocar heralded the arrival of a new TA Midget, one that was considerably more sophisticated than the roadster: a three-position drophead coupe. It was bigger than the two-seat Midget, yet smaller than the four-passenger VA series.

For the TA body, MG sought the services of high-quality coach and chassis builder Salmons & Sons Carriage Works, which had a long relationship with Aston Martin and was, at the time, operating under its new name, Tickford. Only 260 of these cars were built before World War II, and it is believed that only about half of those remain in existence.

The Tickford Drophead Coupe was a genuine effort to produce a weather-proof convertible, as it had a lined top and external landau irons, which enabled three positions to be utilized. Wind-up windows meant that it was quiet and dry when the top was raised. The first part of the top could be rolled back to expose the driver and passenger, while the landau irons would lock in the rear. Finally, the top could be lowered for a fully convertible experience. The windshield was fixed but could be opened upwards, which was “a valuable asset if one is driving through thick fog,” as The Autocar observed.

The drophead coupe was fitted with an adjustable telescopic steering wheel, while its semaphore trafficators notified other drivers of changes in direction when the windows were raised. MG also offered a wider range of colors in 1938, with eight external paint finishes and seven tones for the interior leather. The TA Roadster sold for just £222, but the drophead coupe offered much more luxury for £269 and 10 shillings.

The example offered here is certainly the finest one we’ve ever offered. MG expert Gene Roth spent seven years completing a ground-up restoration, which he finished in 1994. He restored the car to be period-correct down to the smallest detail, including the correct and complete tool set. All original and restorable mechanical and body components were retained to assure authenticity. Each component was rebuilt to as-new condition, except the engine block, which was replaced in England. The interior is done in walnut, leather, and with Wilton carpeting, as original, and the body is finished in black acrylic urethane enamel. The brightwork is a triple-plated chrome, which includes the wire wheels.

The current owner has continued to maintain this MG’s stunning restoration, as the car has been carefully stored, serviced religiously, and exercised regularly, but only in appropriate weather. Thus, its roadworthiness has been maintained, while the quality of its restoration also has been preserved, both cosmetically and mechanically. Prospective buyers are encouraged to inspect this car closely, as it is certainly one of the best restored TA Tickfords. 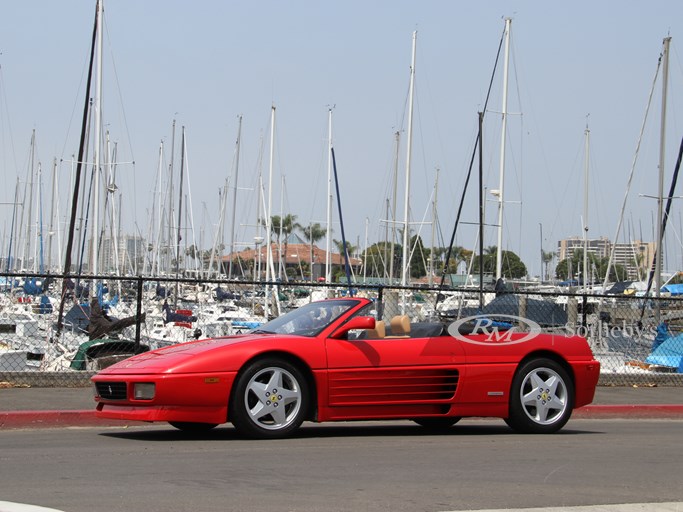 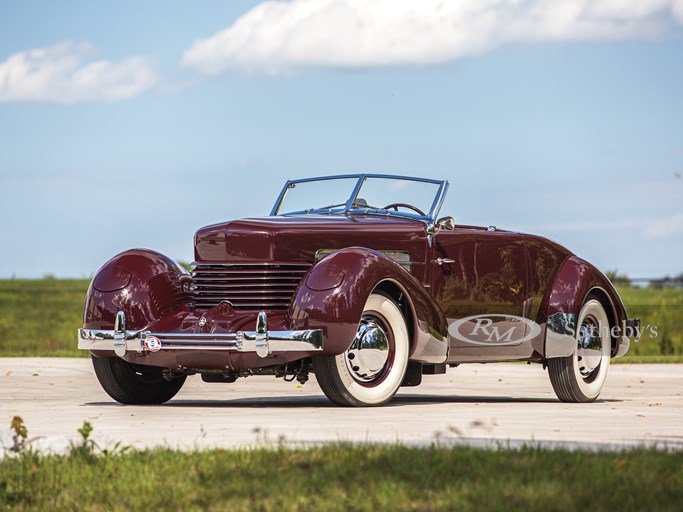 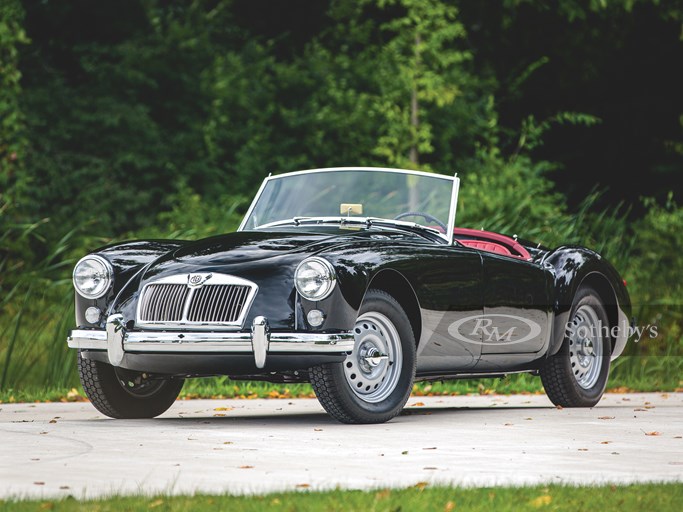 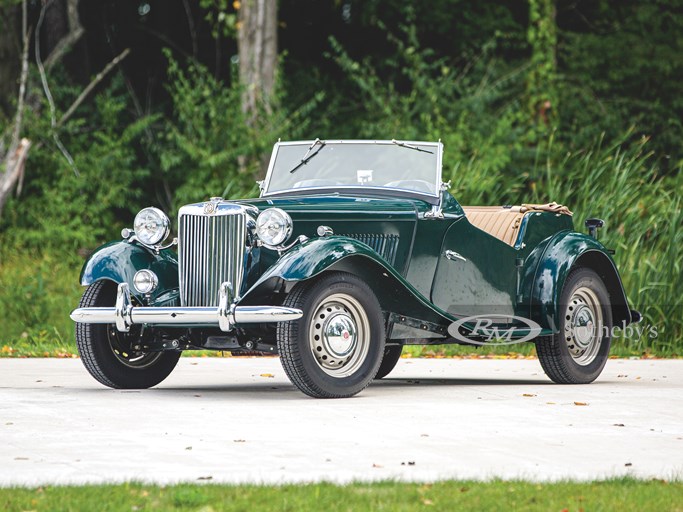