After World War II, Cadillac, like most manufacturers, returned to production with a modified version of its 1942 design and engineering. This basic formula would remain in production, with some detail changes, through 1947, and it was incredibly popular with buyers for its combination of power and luxury. It is a testament to the quality of these cars that they are among the latest automobiles recognized as Full Classics by the Classic Car Club of America. They combine modern reliability and drivability with the same careful quality of hand construction that had been seen on earlier V-12 and V-16 models. Accordingly, few automobiles are as popular for the CCCA member who wants to relax on a CARavan.

The Cadillac has been well maintained since. Fit and finish are as they would have been in Detroit in 1947, with correct fixtures and wiring found under the hood and a well-detailed chassis with a pleasingly authentic but not overly restored appearance. The Cadillac scarcely shows the 493 miles that it has covered since restoration.

Typical of Mr. Pray’s attention to detail, the car has received regular service, including a full rebuild of the brakes and repairs to the fuel tank, while in his collection; this work has been documented by invoices that accompany the vehicle. A copy of the Cadillac build sheet also accompanies the car, which confirms that the car has its original engine.

The body is finished in the original color, evocatively titled Madeira Maroon, with matching leather, tan whipcord door panels, and a tan canvas top with a matching cover. Special equipment found on the car includes the ever-popular Hydra-Matic transmission, a spotlight, dual side mirrors, a dashboard clock, a radio, a heater, and a power top—all the luxuries that one would want in a Cadillac in 1947. The wheels are covered by the iconic “sombrero” hubcaps and are shod in authentic Firestone wide whitewalls.

This sparkling Cadillac, a former CCCA Premier award winner, is typical of the cars chosen by Malcolm S. Pray Jr., as he had a discerning eye for quality and presentation and an appreciation for the automobiles that made America great. 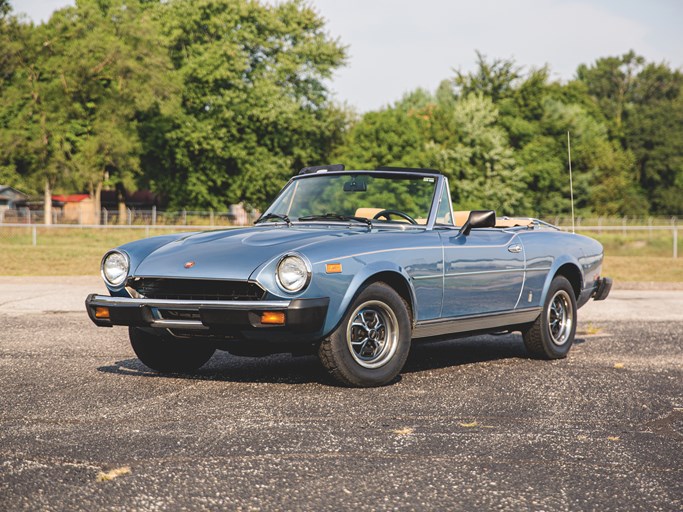 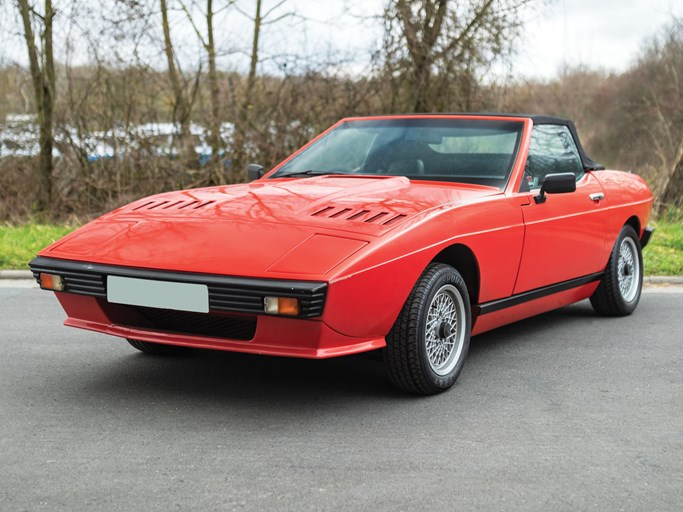 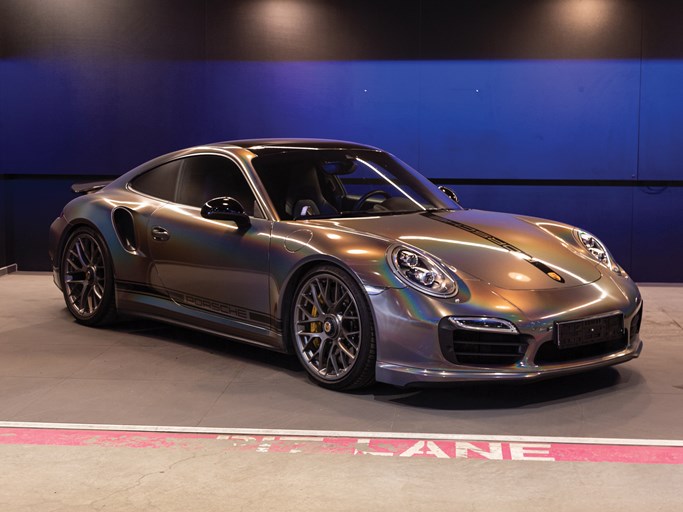