The Tourster was Gordon Buehrig’s favorite Duesenberg. There is a lot to say about this handsome automobile, but the fact that of all the creations the master designer drew up for the mighty Model J, he preferred the Tourster, speaks loudest of all.

The design was for a five-passenger touring car on the long 153-1/2-inch wheelbase Model J chassis, which in his 1972 autobiography, Rolling Sculpture, Buehrig described as being “severely plain in ornamentation and [having] the unusual virtue of being equally handsome with the top in the raised position or when it is lowered.” The length of the chassis was exaggerated by the car’s lowered proportions, created by moving the rear seat ahead of the rear axle and the footwells within the frame rails, which increased room for passengers while allowing the top and sides of the body to be lower than on a standard phaeton.

With the Tourster, Buehrig also sought to solve a common problem of dual cowl phaetons of the time. They were often equipped with second windshields to give weather protection to rear seat passengers, but these windshields were mounted on hinged metal tonneaus that had to be clumsily swung up out of the way each time a passenger entered or exited the automobile. The Tourster’s solution was a rear windshield that slid up and down out of the back of the front seat with the turn of a crank, providing a windbreak that also looked appropriately dashing, and stayed out of the way.

Toursters were built exclusively by the Derham Body Company in Rosemont, Pennsylvania, which had, since the 1880s, catered to the carriages, motorized and otherwise, of Philadelphia high society. Eight were originally produced, of which the car offered here, 2456/J-444, is the third.

The original owner of 2456/J-444 was noted comedian and actor Joe E. Brown. Brown’s career had begun on Broadway in the 1920s, but by the end of the decade, he found himself working for Warner Brothers. His big break came in 1929 with the release of the first color talking movie, On With the Show. A series of other films followed, all major studio productions, including Song of the West in 1930. He was 29 years old and at the top of his career when he took delivery of this car, after it was delivered to him as a surprise gift at the Los Angelese Union Station on October 13, 1931.

Brown kept 2456/J-444 for seven years, during which time he was regularly seen driving it to the studio. After Brown’s ownership, the Tourster passed through a Cadillac dealer, who turned it over to Clement Hirsch. When World War II began several months later, Hirsch traded the car to his brother-in-law, Mark Jelmeland, who traded it into yet another dealership, Kal Kam Ford. The Ford dealer sold the car to William Hunter, from whom it was purchased by Hughes Aircraft.

The company of legendary aviator Howard Hughes elected to remove the rear body section, in order to use the Model J to tow gliders aloft. The car’s exceptional torque made it ideal for launching even the largest aircraft, and it continued to serve as a test vehicle for Briegleb Aircraft after it was sold to them in 1945.

In 1948, Briegleb sold 2456/J-444 to Robert Straede, of Santa Monica. It then passed to Lassiter Hoyle, an early and long-time member of the California classic car scene. In a letter to later owner Otis Chandler, Hoyle noted that “the rear portion of the body was missing. I’d go so far as to say it was in good condition, and otherwise complete.”

Hoyle sold the car in June 1949 to Fred Buess Jr., who kept it 11 years before selling it to Nate Derus in January 1960. Now missing the remaining body panels, 2456/J-444 eventually passed to Phil Renick and then to Lewis Iandoli, who arranged for restorer Harry Andrews to reconstruct the original body.

The restoration was completed in the mid-1970s by new owner Frank McGowan, returning the Joe E. Brown Tourster exactly as it appeared when new. McGowan sold the finished car to the late Otis Chandler, a legendary collector and classic car enthusiast. Chandler kept the Duesenberg 10 years, during which time it was shown occasionally and displayed for the rest of the time in his beautiful private museum in Oxnard, California. During Chandler’s tenure as owner, the car was awarded a CCCA National First Prize, followed by its Senior Award in October 1989. He conducted extensive research into the car’s history, copies of which are included in the sale.

In March 1996, Chandler elected to sell the car; the buyer was yet another noted collector, John McMullen, of Michigan. For the next two decades McMullen and his Tourster were regularly seen at the country’s most prestigious concours events. It garnered Best in Show at the Gilmore Car Museum’s Grand Experience in 2001 and numerous Best in Class and class awards, including, notably, Best in Class at the 1995 Meadow Brook Concours d’Elegance and the Gordon Buehrig Memorial Award for Best ACD Car at the same event the following year.

The car was acquired by the late John O’Quinn from the McMullen Collection in 2007, and it has remained in the O’Quinn Collection ever since. Its black paint holds a deep gloss and is picked out by a beautiful, bright aluminum molding. The tan leather interior and top are elegantly complemented by yacht-like varnished floorboards.

The Duesenberg has, to our knowledge, not been shown during Mr. O’Quinn’s ownership; therefore, its opportunity for sale here presents a chance for the new owner to freshen the car and return it to the show field. It will always be admired for its long history of enthusiast ownership and for its legendary owners, not least the smiling figure of Joe E. Brown and the enigmatic but exciting Howard Hughes. 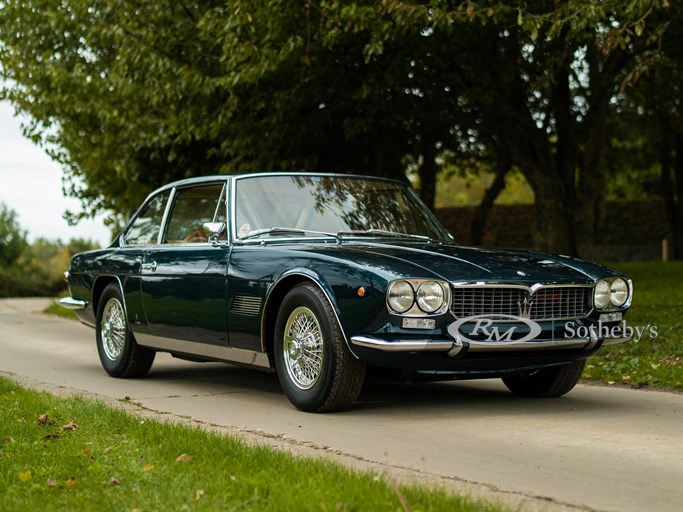 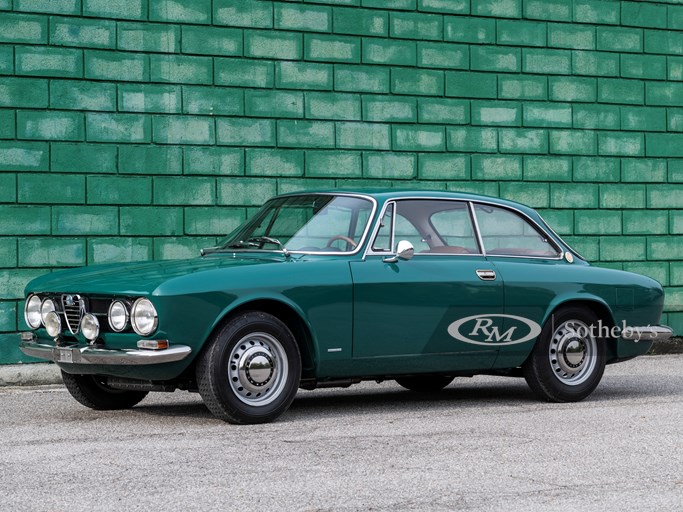