The 1927 LaSalle is considered the first American car to have been styled from concept to reality. Smaller and lighter than the Cadillac, it had a similar chassis and a scaled-down L-head V-8 engine. There were 11 standard body styles, all built by Fisher, and four custom Fleetwood models, the most expensive of which sold for $4,700. This was incredible value, representing Cadillac quality at near-$1,000 savings. For 1930, Fleetwood offered six bodies, of which the most expensive was the $3,995 five-passenger All-Weather Phaeton, as the convertible sedan was called.

Ordered through the Cincinnati Cadillac dealer, this All-Weather Phaeton was delivered to its first owner, J.M. Wright, on January 28, 1930 at the factory. Long-time owner Dean Buchanan discovered it in a classified ad in the Detroit News in the mid-1970s. Stored in a shed for many years, it had been owned by a railroad worker who lacked the means to restore it.

In the mid-1980s, Buchanan embarked on a restoration that would take nearly 15 years. The work was done incrementally by craftsmen in the Detroit area. Final assembly was entrusted to Classic and Exotic Service in Troy, Michigan. Upon completion, it was awarded first place at the 2002 Bay Harbor Concours, followed by a first at Meadow Brook. It completed the triple crown that same summer with a First in Class at the Cadillac LaSalle Club national meet in Dearborn.

Painted with correct Bay Tree panels and Bonaventure Green fenders and body moldings, the car has tan leather upholstery and a tan canvas top. A CCCA Full Classic from the height of the era, it is a superb example of Harley Earl’s inspired genius. 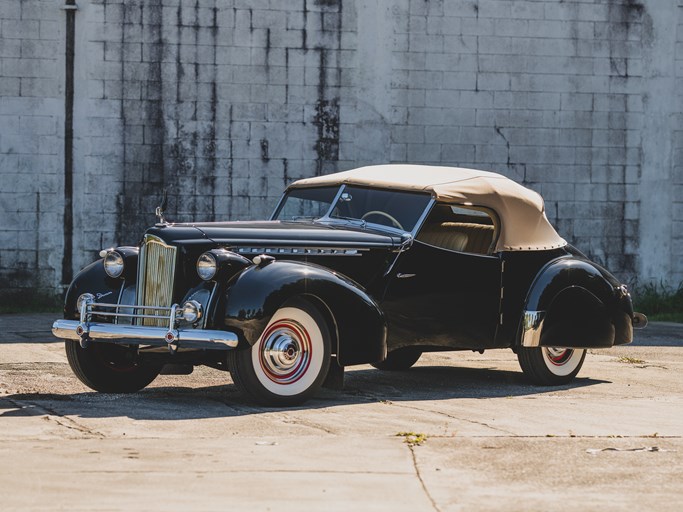 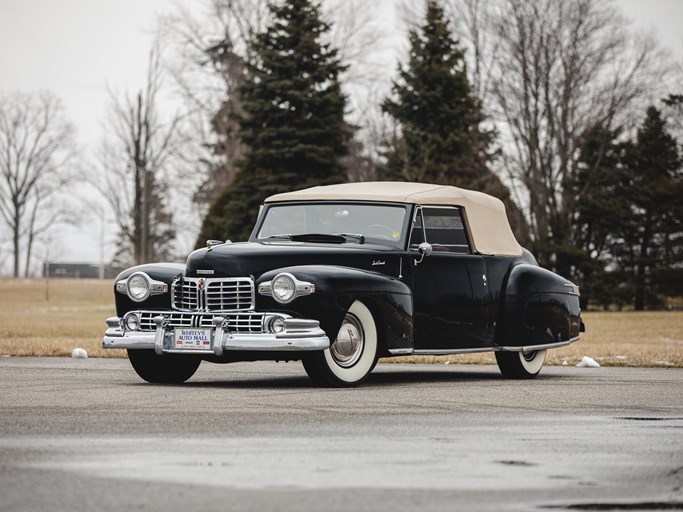 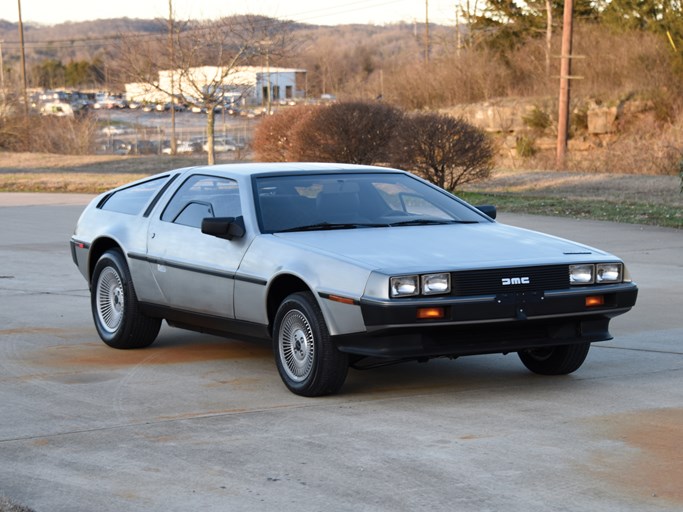 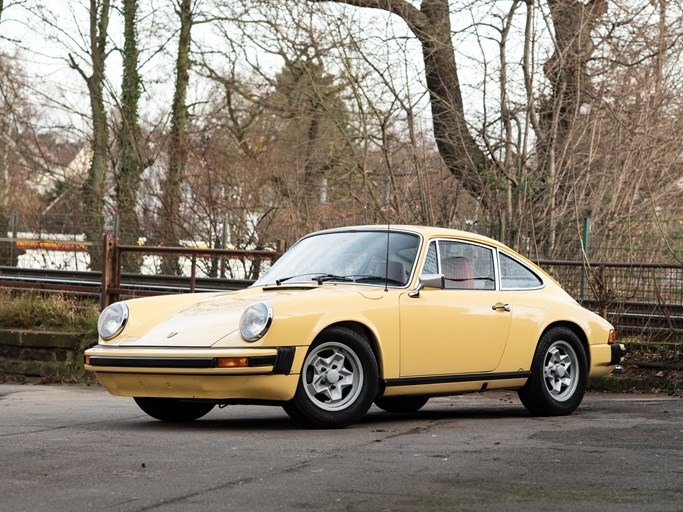