Meanwhile, the Electric Vehicle Company had been started by Isaac L. Rice in New York City, with the intention of building electric taxicabs. Rice had managed to put several dozen in service, which performed quite well during the City’s blizzard of 1899. Financier William Collins Whitney took notice and bought the company. Whitney needed a manufacturing base, so he went to see Colonel Pope. The result was the Columbia Automobile Company of Hartford, organized in 1899.

Purchased from the James Cousens Cedar Crossing Collection in 2008, this Mark LXVIII Columbia Victoria is a rare survivor from the first generation of United States electric automobiles. Complete but well worn as acquired, Cousens subjected the car to a complete nut-and-bolt restoration. Handsome in Brewster Green with black leather upholstery and top, it is elegant yet understated, with lighting trimmed in nickel and all-white rubber tires.

Please note this vehicle is being sold on a Bill of Sale only.

Please note this vehicle is offered on a Bill of Sale only. 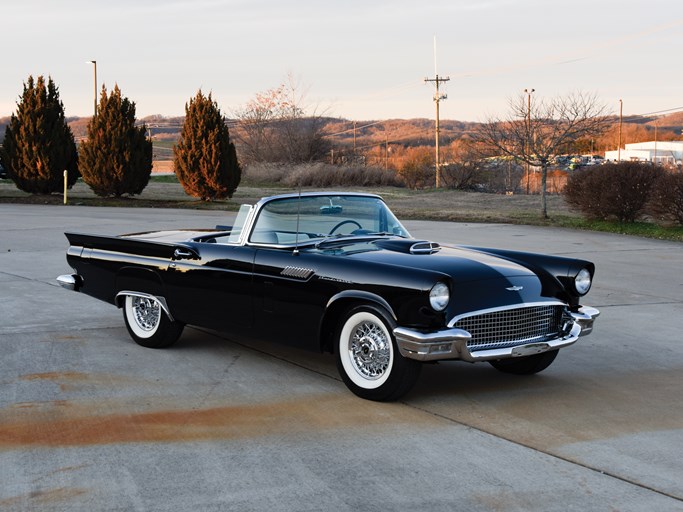 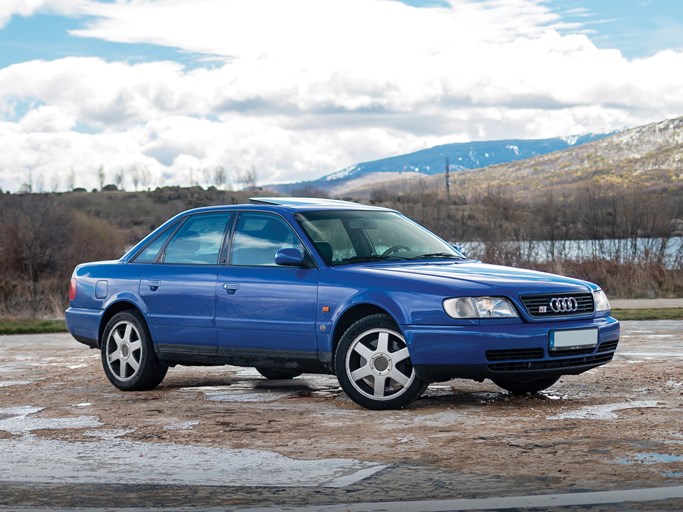 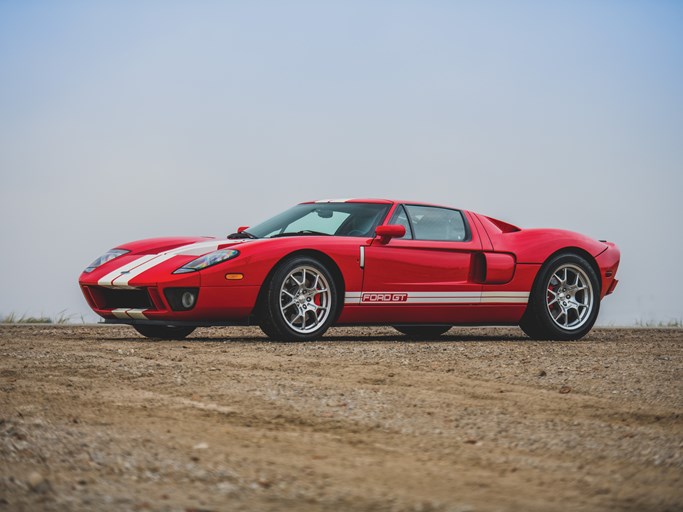 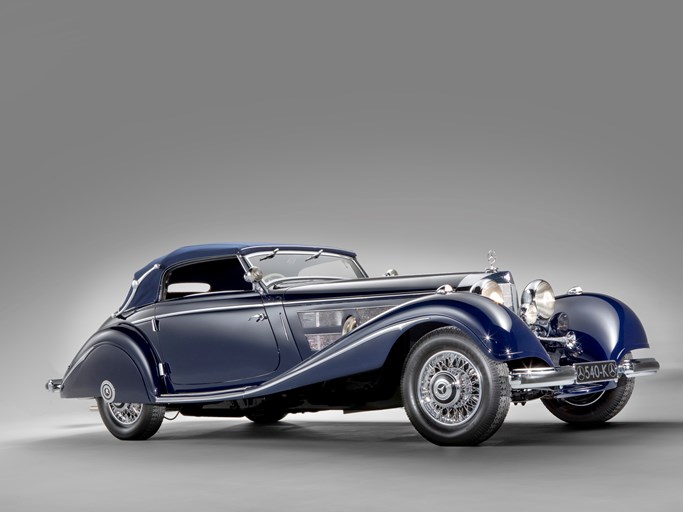