One of the four makes that comprised the prewar Auto Union group in Germany (the others being Audi, Wanderer and Horch), DKW began as a steam equipment company, the initials derived from Dampf-Kraft-Wagen (“steam-driven car” in German). By the late 1920s, DKW was the world’s largest producer of motorcycles. Automobiles followed in 1928. After World War II, production resumed in a nationalized Audi plant at Ingolstadt and in Dusseldorf. A 692 cc twin, named Meisterklasse (master class), was introduced in 1950, succeeded by a three-cylinder Sonderklasse (special class) in March 1953. Initially a two-door sedan, the Sonderklasse was later offered as a coupe, a cabriolet, a four-door sedan and a “Universal” Kombi, or station wagon, the type offered here. In 1955, the sobriquet “3 = 6” was adopted, signifying that a three-cylinder two-stroke was as powerful as a four-stroke six. With the adoption of four-cycle, 1,700 cc powerplants in the 1960s, the name “Audi” was revived and applied to subsequent cars.

Delivered new in the United States, this DKW has been the subject of a complete rotisserie restoration, stripped to bare metal, all glass removed, new rubber components fitted and painted in Champagne Yellow over Willow Green. The engine and drivetrain were rebuilt using NOS parts. The car is equipped with a Blaupunkt radio with a separate marine band option and Blaupunkt speakers, Marchal driving lights and a rare factory locking gas cap, all of which were reportedly original equipment on the vehicle. The restoration was performed by Jaan Ojala, best known for his prize-winning restorations of brass-era thoroughbreds like Isotta-Fraschini and Mercedes for Pebble Beach and Hershey. Ojala is also former DKW employee and a marque expert, so this restoration was truly a labor of love. This car’s odometer shows fewer than 22,000 miles, reported to be accurate. A DKW is a rare sight on any continent. The new owner of this car may never meet another on the road. 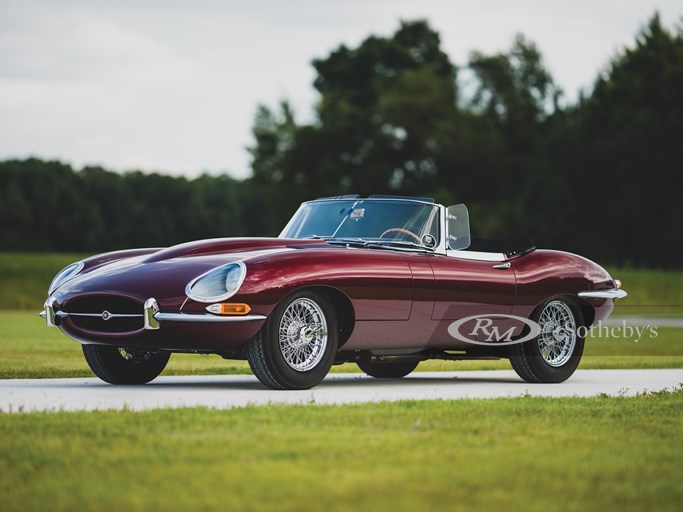 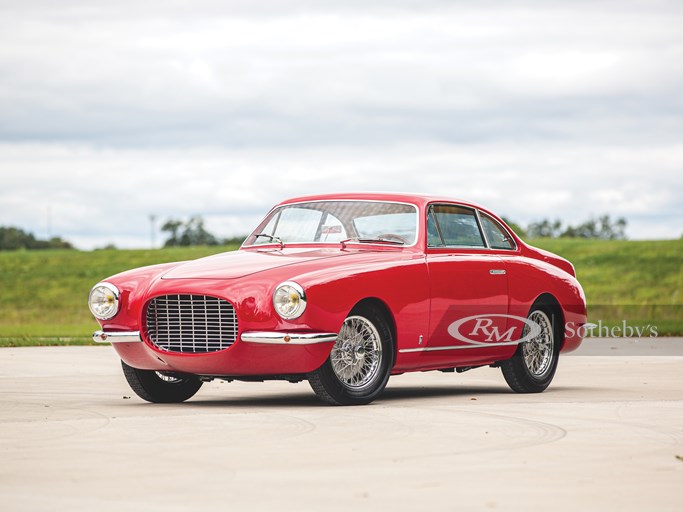 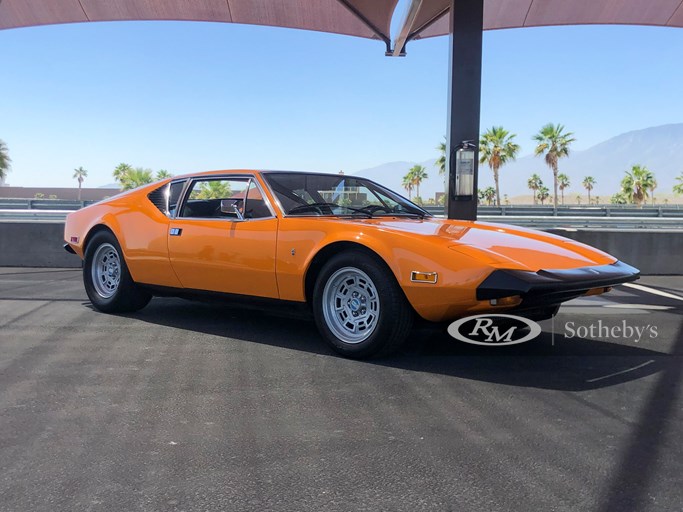 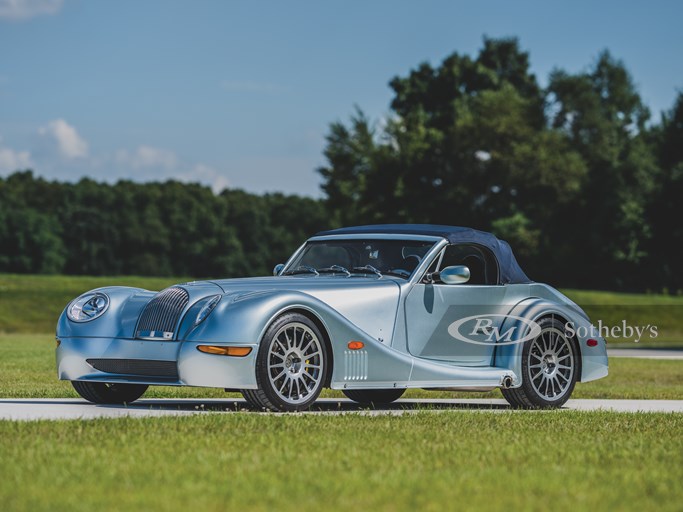