René Panhard and Émile Levassor built their first cars, a series of four identical models, in Paris, in 1891. Other models followed in rapid succession, giving Panhard & Levassor the claim to the first company to have continuous production, as opposed to the Germans, Daimler and Benz, whose early efforts came in fits and starts. With French colleagues and competitors such as Peugeot, Serpollet and De Dion, they constituted the world’s earliest automobile industry.

An early adherent to the front-engine, rear-drive configuration, Panhard was recognized by the application of the name Système Panhard to the layout, although another important ingredient, the shaft-drive, was not universally adopted by the company until 1913. Panhard & Levassor were also pioneers with wheel steering (1896) and tubed radiators (1897). Chief Engineer Arthur Krebs was a pioneer in carburetion and electric ignition.

The Type X Panhard & Levassor was introduced in 1907, the sole shaft-drive model that year. For 1908, it received a larger, 4,072 cc engine of the chain-drive U2, and was designated Type X1. Just 28 were built through January 1913. Most Panhards of the period were, like this car, bodied by Parisian coachbuilders J. Rothschild & Fils, whose prior work included the torpedo body for Camille Jenatzy’s “La Jamais Contente”, the electric racer that set the land speed record in 1899. The coupé chauffeur style, a close-coupled coupé de ville, was typical of Panhard during the period.

A very nice example of the coupé chauffeur, this Type X1 Panhard & Levassor has faux cane appliqué on the passenger compartment, which contrasts with the dark green bodywork. The wings and open valences are black. The passenger compartment is upholstered in a beige fabric with a matching carpet. The chauffeur’s seat appears to be original black leather and, while a bit worn, remains very attractive.

The car has lovely brass brightwork, comprising beautiful coachlamps, Phare Ducellier headlamps and an exquisite spiral bulb horn. All told, this is a very desirable and endearing automobile from the Brass Era, suitable for complete restoration, as its new owner prefers. 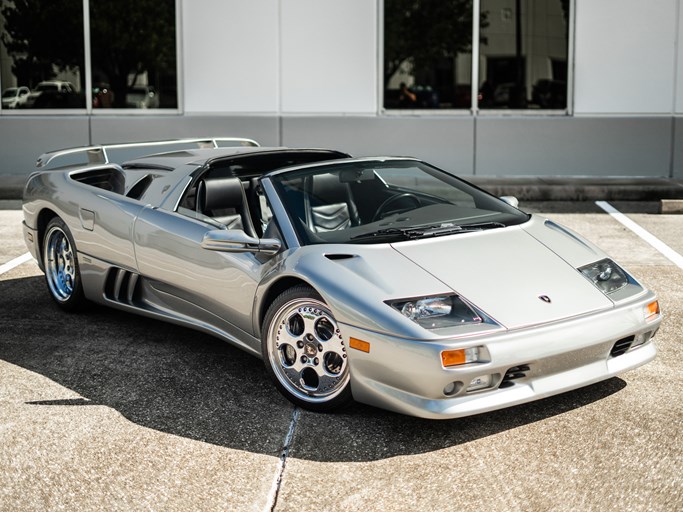