The bodywork and its elaborate paint, in Candy Brandy Wine with a gold base inlay, Murano pearl graphic accents, and a custom mural inspired by The Wizard of Oz, was performed by well-known custom roadster builder, Bill Jelinek.

The drivetrain of the bus is a 1972 Volkswagen engine, built up to 1,835 cc with a “big bore” kit, Volkstroker crank, “fly out” heads, and 12.5:1 compression, exhaling through custom functional side exhaust and mated to a 1966 Microbus transmission built by the Bug House of Chicago. Everything rolls on Cragar SS magnesium wheels with chrome knock-offs.

Shown for 30 years in International Show Car Association events and reportedly a multiple award-winner, “Oz Bus” is now offered from its home of over a decade, for a new owner to continue displaying and enjoying. It is a surefire head-turner! 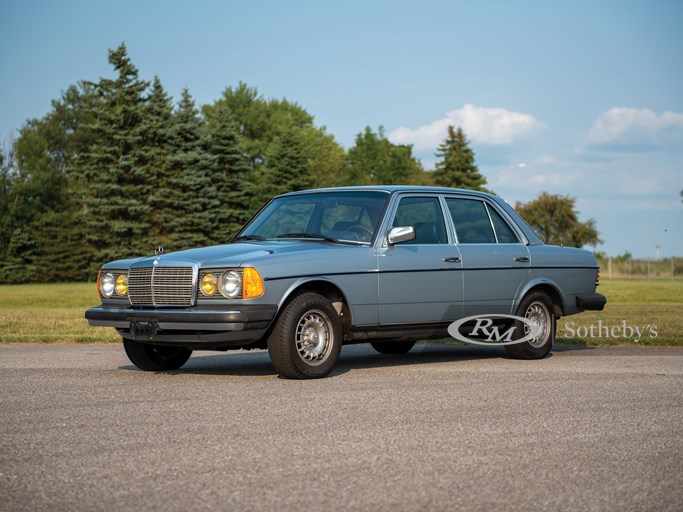 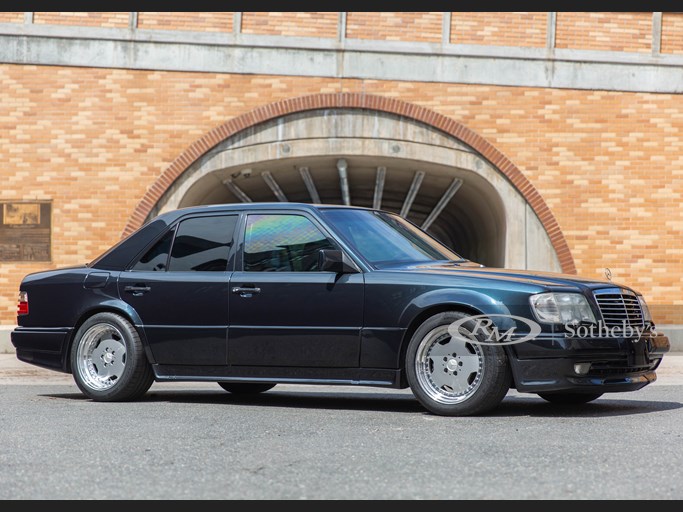