The Monza SS Junior was born out of the idea to create a child’s version of the Monza SS concept car for GM’s Styling Staff VP, Bill Mitchell’s step-son, Tony. Mitchell brought the idea to designer Larry Shinoda who suggested they do a scale model of the Monza SS that Chevrolet could use as a show car and then could be given to Tony after. The Monza Juniors also served the purpose of replacing the electric Kiddee Corvette Stingray that Chevrolet was raffling off at auto shows, fairs, malls, etc. Thus, the Juniors were put into production for raffles or to be bought by dealerships for sale. They were manufactured by Rupp, who were at that time a renowned manufacturer of mini bikes and go-karts. The Monza SS Juniors were built on a factory modified Rupp Dart chassis by adding body mount brackets so the robust Dart chassis could accept the fiberglass Chevrolet Monza SS replica bodies. These cars were powered by a 3.5 hp Tecumseh engine as a simple go to powerplant and were finished in Ember Red.

In 1968, the Monza SS Juniors got an overhaul after GM cancelled the production before the agreed production run had been completed. The new version of the go-kart was dubbed the “Chevy Junior SS.” This version removed the Monza Juniors molded body embossment housing the Monza metal nose badge and replaced it with a white stripe decal with a pronounced “Chevy Junior” label on its nose stripe. The Ember Red color was also changed to a red-orange for the Chevy Juniors, and was later changed to blue with a special order of white versions that were used for Flint Michigan’s “Safetyville USA” campaign.

This Monza SS Junior bears serial no. 04486 on its serial number tag from Rupp Mfg., Inc. in Mansfield, Ohio. It is one of the earlier production Monza SS Juniors commissioned by General Motors from Rupp, which are far rarer than the later "Chevy Jr" versions. It features a 3+ hp gas engine and fiberglass body. Correctly and painstakingly restored to original specifications by the consignor, this is an extremely rare piece of 1960s GM sports car heritage. 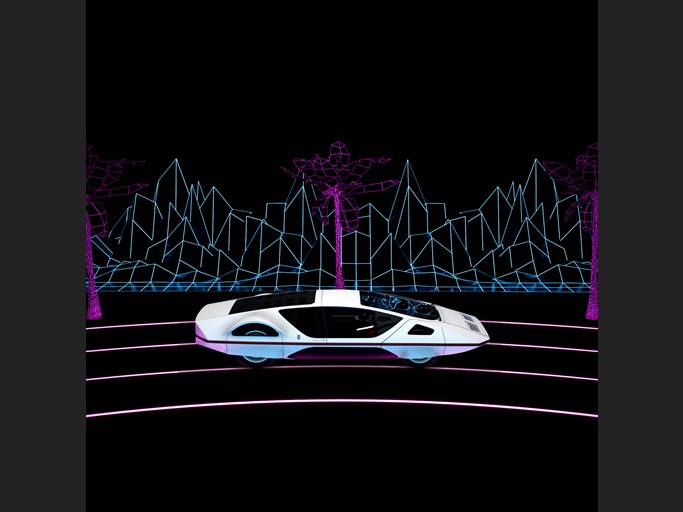 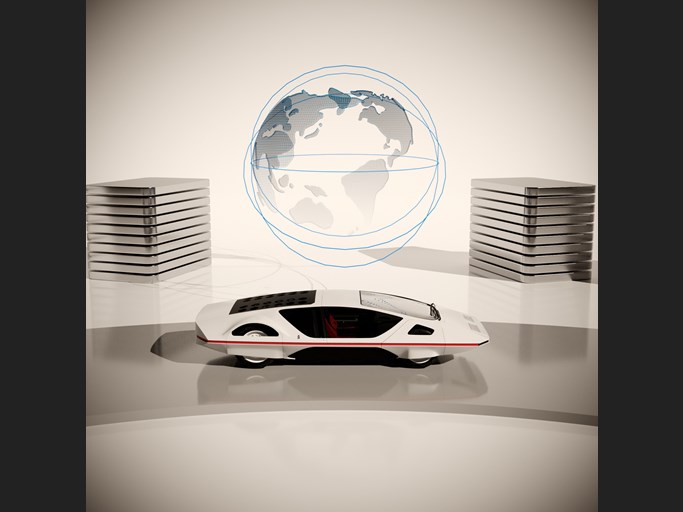 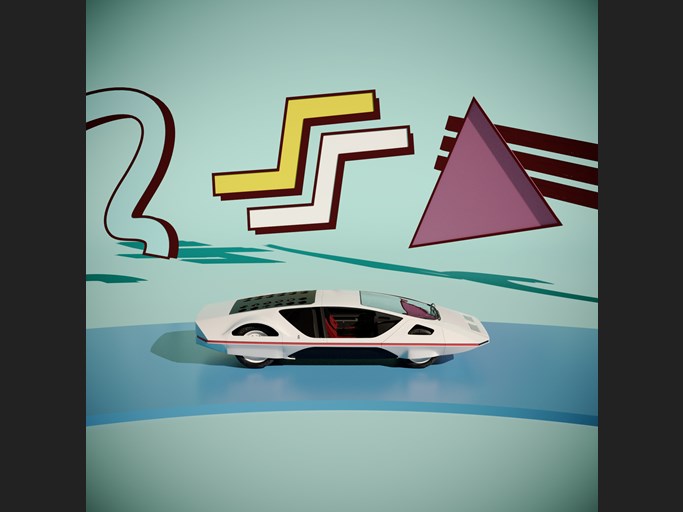 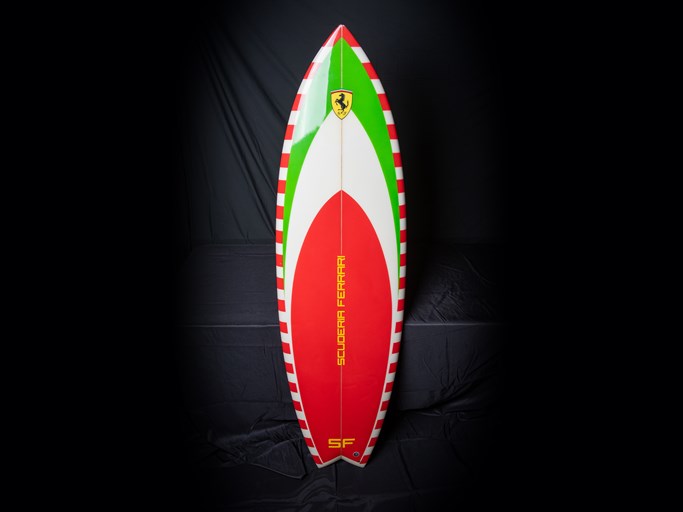