Artist Christopher Woolley’s love of the Ducati motorcycle and the Pikes Peak Hill Climb inspired him to create this painting in 2011. The Spider Grips Ducati team also loved the painting and asked Chris to provide exclusive prints of Red Mountain for the team in 2012, celebrating the Ducati victories.

In 2019, to the heartbreak of everyone of the Pikes Peak International Hill Climb family, Carlin Dunne lost his life racing on Pikes Peak. He was within sight of the finish line well on his way to setting yet another record on a factory Ducati. A portion of the proceeds from this sale will go to the Carlin Dunne Foundation. 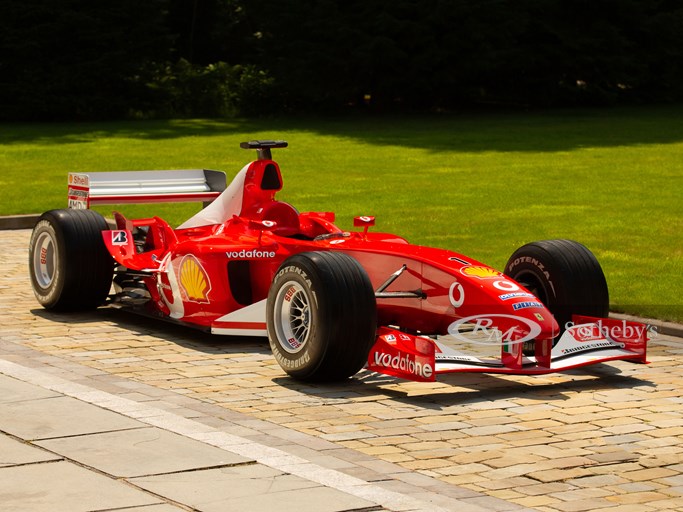 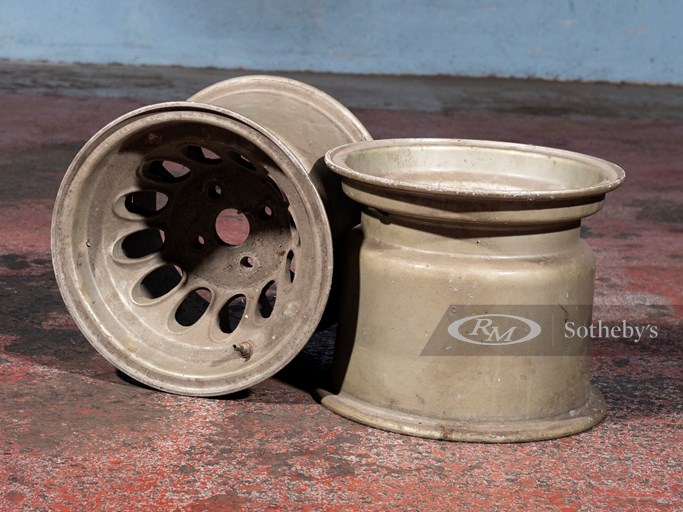 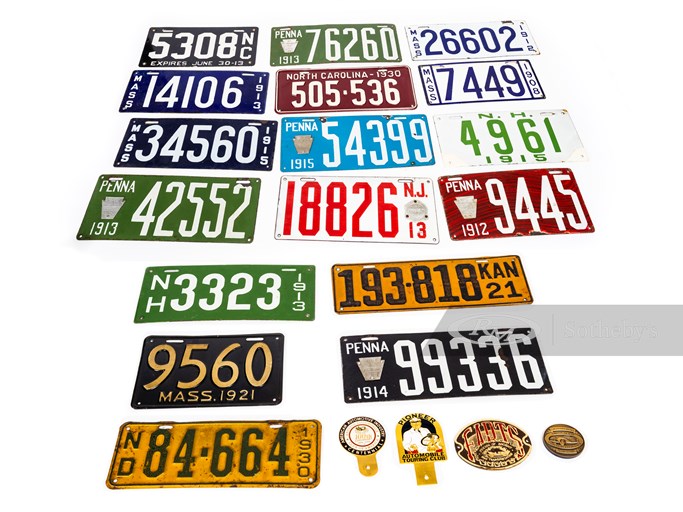 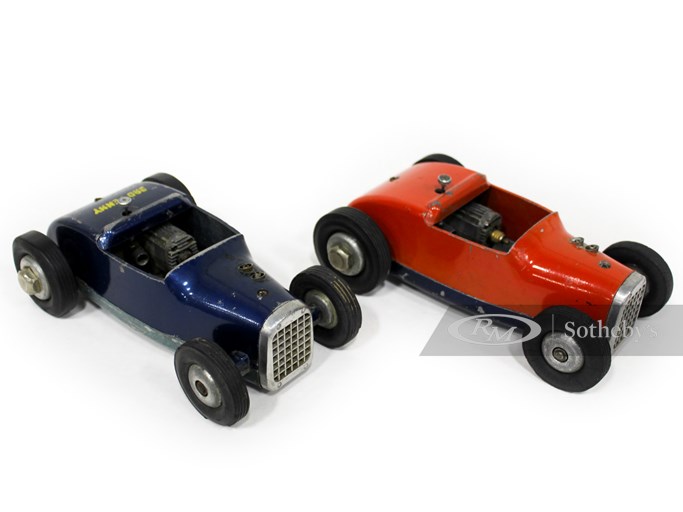