As a genre-defining entity, the Chevrolet Corvette ‘C-3’ set the standard of its era for loud and powerful V-8 American performance. In the late 1960s and early 1970s, this version of the Corvette carried the flag for sports car design in North America at a time when established rival vehicle manufacturers in Europe were developing contemporary machinery – much of which found its way onto motorsport circuits around the world. Chevrolet’s V-8 sports car was considered the ideal platform for endurance racing, and few others knew how to maximise the performance potential of the Corvette more than John Greenwood.

Greenwood was prolific as a Chevrolet constructor, particularly in the 1970s and 1980s, and left a commendable legacy for honing Corvette performance among the racing community. As is demonstrated by the angular shape of this model, Greenwood’s thoughtfully designed fiberglass bodies took advantage of almost every horizontal surface to improve downforce, allowing their huge V-8 engines to transmit as much power to the track as possible. The expert constructor enjoyed his own successful endurance competition career behind the wheel of big-block V-8s while also turning his hand to tuning Corvettes for others on the grid.

In anticipation of a flurry of entries into endurance races across the USA in the 1970s, Autodyne Racing constructed this 1969 example for driver John Carusso, at the time racing under sponsorship by Sanyo Electric, noted prominently on the livery design of many accompanying historic racing photos. The car was originally built to B-Production SCCA standard for regional and national racing. In one of its first outings, an entry to the National Championship (BP) at Road Atlanta in 1976, the Corvette – wearing the race number 48 and piloted by Carusso – was in first place but spun on its last lap with the chequered flag in sight, finishing third. Soon after that race, the car was converted to IMSA race specification.

As part of the Autodyne team and with Carusso behind the wheel alongside Luis Sereix and Emory Donaldson, the trio thrived with the car set up to its new IMSA configuration, finishing in sixth place overall at 24 Hours of Daytona and fourth in the GT class. The car went on to enter other prestigious events such as 12 Hours of Sebring, 6 Hours of Watkins Glen, Road America 500, further to a handful of top-10 finishes at events such as the Paul Revere 250. Documentation presented with the car includes historical FIA paperwork, SCCA and IMSA log books, lists of race results and historical race pictures to chronicle its long history on the circuit. Also included in the sale is a letter from Emory Donaldson of Greenwood Customer Cars that verifies his relationship with the car and its history.

Later in life, the Corvette was campaigned by a string of names familiar to the North American endurance racing scene including Lyn St. James, Phil Currin, Harry Dinwiddie. The car is presented for sale in BASF livery, as worn in the early 1980s. The original frame of the car is understood to have been damaged in a crash but much of it is believed to have been re-used, with the original tub and its VIN number kept intact, matching the title documents. The chassis was rebuilt by Carusso, Donaldson and Dick Vreeland of Greenwood Customer Cars in line with suggested frame specifications.

Today, this 1969 Chevrolet Corvette Greenwood-bodied car is offered in IMSA-specification, the layout in which the car saw its most success. In April of 2021, the car appeared as a centrepiece at the National Corvette Museum in Kentucky. The following month, it was displayed at Amelia Island Concours d’Elegance alongside other cars campaigned by the legendary Lyn St. James, the show’s honoree. The car includes a letter from Emory Donaldson of Greenwood Customer Cars to certify history, and is also accompanied by documentation and photographs to chronicle long racing career. 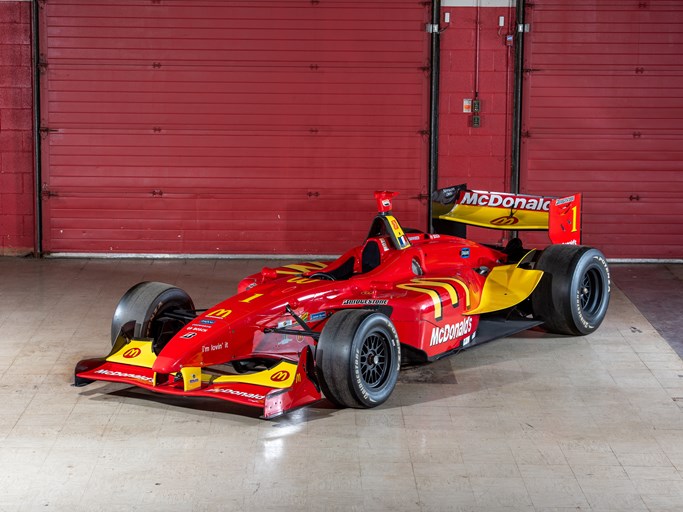 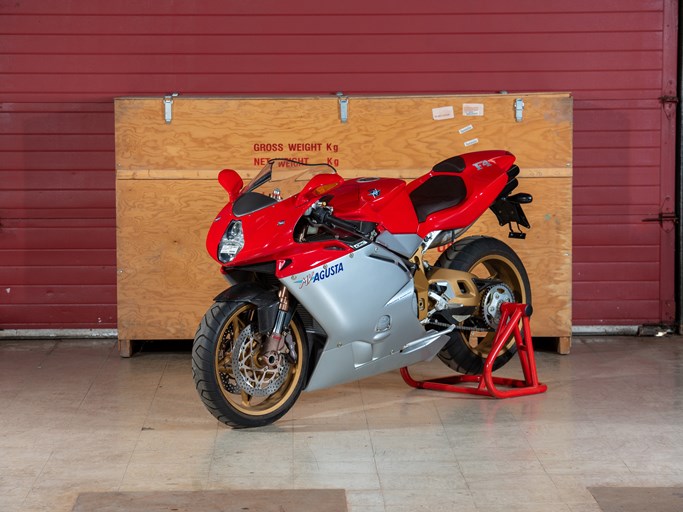