An instant sensation upon its debut in March 1961, the Jaguar E-Type enjoyed a lengthy production run; the model saw many aesthetic and mechanical changes, some minor, and others quite significant, before it was retired in 1975. Though all are appreciated today, the early Series 1 E-Types are particularly prized by connoisseurs as the purest incarnations of designer Malcom Sayer’s timeless sports car vision.

This left-hand drive E-Type is one such early car. Completed on 16 December 1961, chassis number 885325 was distributed to a Mr. A. S. Anderson via Jaguar Cars, New York, USA in early 1962. One of 680 flat-floor fixed head coupes built, it also features louvers welded, rather than stamped, into the bonnet—another indicator of early production.

According to the accompanying Jaguar Daimler Heritage Trust certificate, the car retains is numbers-matching 3.8-liter inline-six engine and cylinder head, and it is fitted with the proper four-speed Moss transmission.

Befitting a car of this rarity and appeal, chassis 885325 was recently subjected to a total restoration in the U.K. and is said to have cost the equivalent of roughly $165,000. At this time, it was finished in its factory-specified colors of Cream (Old English White) over a Black interior. Presenting in stunning condition throughout, this E-Type gives the modern onlooker a strong impression of how it must have appeared to its fortunate first owner nearly six decades ago.

Offered with a tool roll, copper mallet, Shelley jack, and spare wheel and tire, the car is also accompanied by invoices and photographs of its restoration—in total, 100-plus photos in three A4 files. Having seen minimal use since work was completed, this early E-Type fixed head coupe is an ideal candidate for display or driving enjoyment. 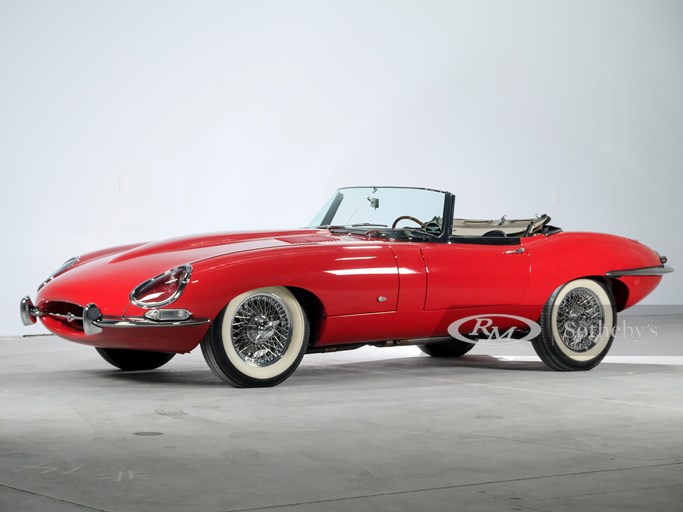 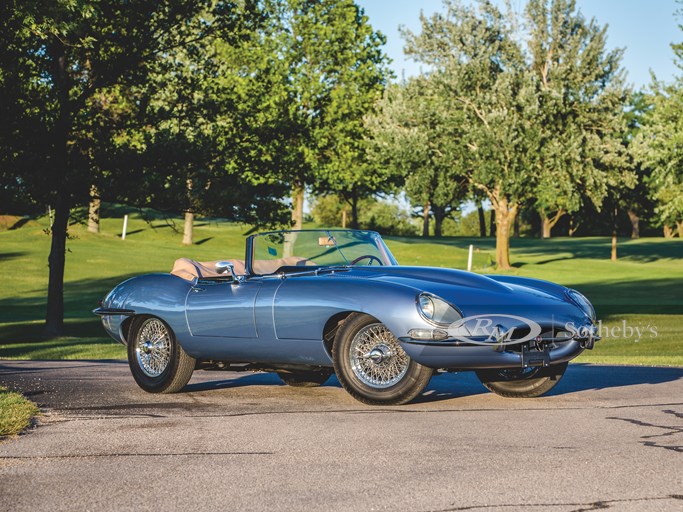 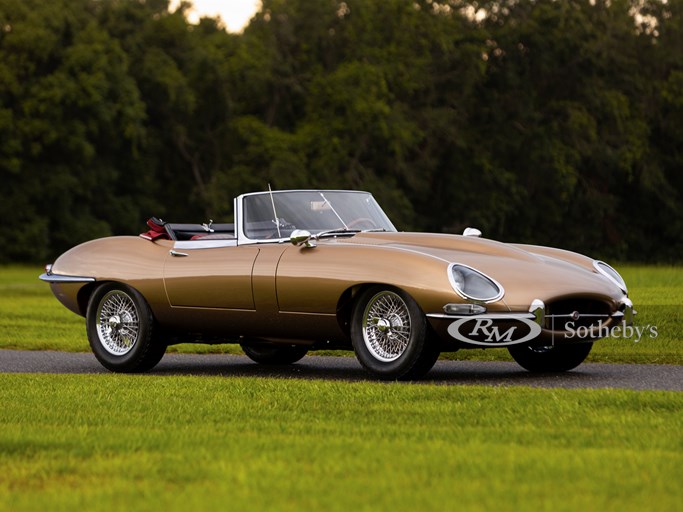