The Lancia Delta was never destined to be merely a humble hatchback: Its Giorgetto Giugiaro-penned lines elevated it above humdrum, while its taut chassis reminded drivers that it was developed on the twisting roads of the Italian Alps.

By the time the Delta HF arrived on the scene in the mid-1980s, reviving the “High Fidelity” moniker used on the legendary Stratos HF, Lancia was on its way to cementing the model’s rally pedigree. Fierce competition forced constant development; spurred by Audi’s impressive Quattro rallying efforts, Lancia unleashed an all-wheel drive car, the Delta HF 4WD, which quickly made a name for itself in World Rally Championship’s Group A. This was followed up with the Delta HF Integrale, which made use of a 2.0-liter 8-valve turbo four-cylinder. Its healthy 182 horsepower was shuffled to all four wheels through a Ferguson viscous coupling center differential.

With the dawn of the 1990s came the Delta’s roadgoing zenith: The HF Integrale Evoluzione, revealed at the Frankfurt salon in 1991. A remapped 16-valve turbocharged inline-four boasted 210 horsepower, surmounting the 100 horsepower-per-liter hurdle with ease. Blistered fenders opened up space for a widened track and Speedline Monte Carlo wheels. At the rear sat a functional spoiler, while the interior both looked and felt the part with optional bolstered Recaro leather thrones with distinctive perforated upholstery.

While the road-legal homologation Delta HF Integrale Evoluzione was earning its well-deserved reputation as a superb driver’s car, its competition counterparts were carving out their place in rally history: A debut victory at San Remo in 1989, the first of many wins for the Delta Integrale 16v, contributed to Lancia’s still-unmatched six consecutive World Rally Championship manufacturer’s titles. The Delta HF Integrale Evoluzione received a follow-up, the Evoluzione II, in 1993. Yet the Evoluzione was the last Delta that could rightly be called a WRC homologation car; Lancia withdrew from rallying following a victorious 1992 season.

Further, this already desirable Delta HF Integrale Evoluzione is equipped with a rare water spray bag for the intercooler—a competition-derived feature found on early production cars, and one that drives home its origins as a homologation special. The car wears Michelin tires bearing 48/00 and 49/00 date codes and is accompanied by owner’s manuals and factory literature, two sets of keys, and Automotoclub Storico Italiano (ASI) certification. 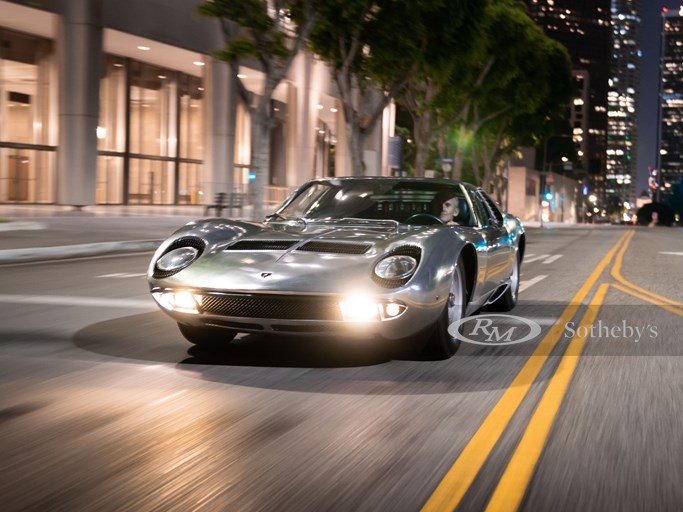 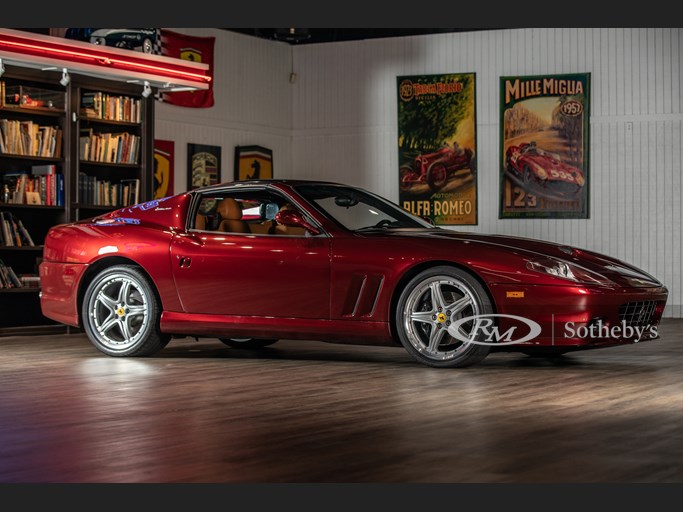