By the end of the 1969 model year, the Ford Motor Company had churned out over 129,050 chassis bearing the “Torino” nameplate. Though Ford’s motorsports efforts continued to bring success at Le Mans, however, the brand was losing its grip on the domestic NASCAR series. In a rapid move to correct this “issue of competition,” Ford quickly resolved to produce a new platform available to NASCAR teams, and—as homologation rules would require—the general public as well. So, while the assembly lines of the main Ford plants churned out chassis after chassis, month after month, a team of designers and engineers holed up in an otherwise nondescript building at Ford’s Dearborn campus had already begun working on the specific and purposeful development of a new, limited edition Torino model; the Talladega.

After modifications were completed, this prototype was thereafter released to the media as the Talladega press car. This chassis was retained by Ford until 1971 when the company sold both prototypes to legendary chassis builder, constructor, driver, and NASCAR Hall of Fame member Edwin “Banjo” Matthews. Matthews reportedly rarely touched the pair, and both remained in storage at his North Carolina shop for many years until his passing in 1996. Thanks in large part to the work conducted on this chassis, Ford successfully greenlit production of the Torino Talladega homologation series for January 1969, just in time for the third race of the 1969 NASCAR season. All in all, approximately 750 examples were reportedly produced between January 21 and February 28.

This alluring piece of Ford history is now offered for sale accompanied by copies of its original bill of sale, title, registration, and sales invoice verifying its historic ties to NASCAR legend Banjo Matthews and the Ford Special Vehicles Office. In addition, this car is provided with a Deluxe Marti Report, Talladega Registry Certificate, maintenance invoices, and historic literature. 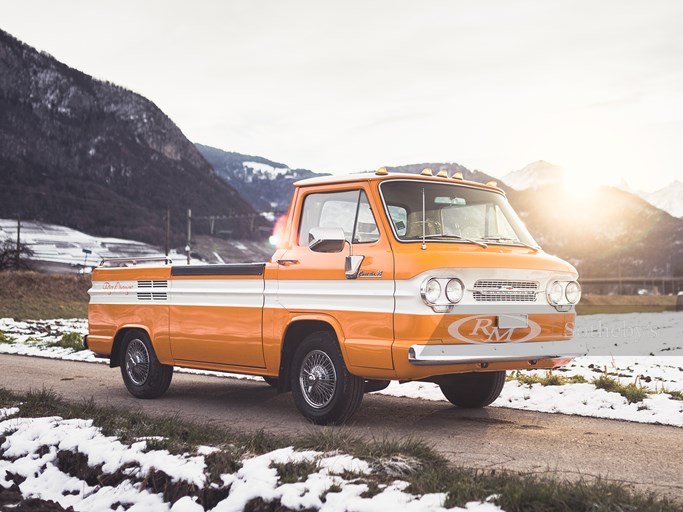 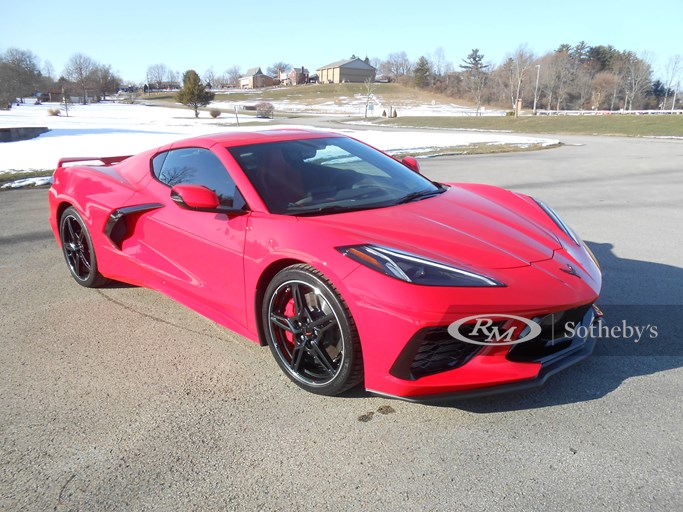 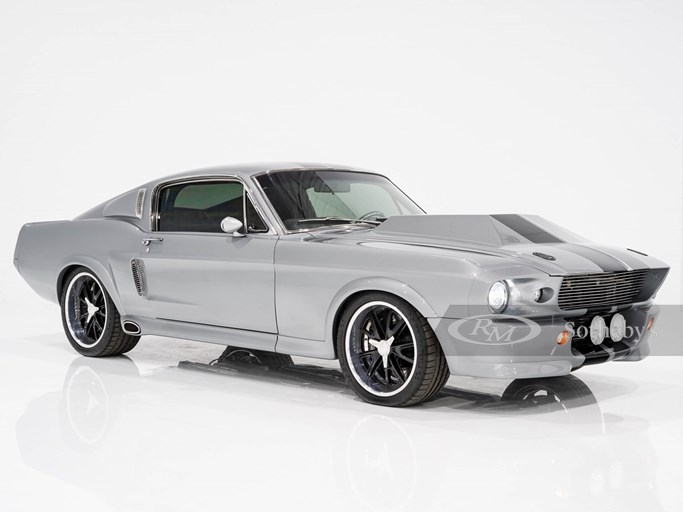 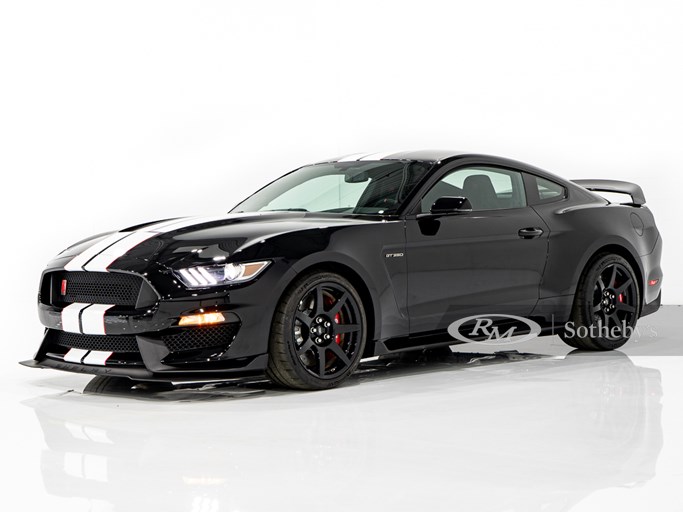