From the private collection of Coldplay member Guy Berryman

Chassis 17909 was completed on 13 May 1974 in the distinguished colour scheme of Grigio Ferro with Rosso interior; the car being despatched to legendary British Ferrari distributor Maranello Concessionaires shortly thereafter. Interestingly, its history file includes a copy of the original order acknowledgement from Ferrari - dated as long ago as 8 June 1973 - as well as the subsequent invoice from Ferrari to Maranello Concessionaires, in the sum of 13,020,000 lire.

The car was promptly UK registered by Maranello with the number WPG 17M - which it still retains - and was sold to first owner Mr. D. Pierpoint on 9 July 1974. Copy correspondence shows that Mr. Pierpoint offered his Ferrari Daytona as part payment (for which Maranello generously allowed £9,750.34!), this being offset against the BB’s full purchase price of £16,509.34; a list price more than four times that of a contemporary Jaguar E-type Series 3 V-12.

Mr. Pierpoint kept 17909 for a little under three years before selling the car to Flaxyard Ltd. of Chippenham, Wiltshire in March 1977. The car changed hands again in 1979, on this occasion passing to a gentleman in West Kensington, London. During its time in the capital, it was serviced at Maranello Concessionaires on several occasions, and underwent a colour change to Rosso Chiaro in 1979.

In April 1983, the car was sold to Ferrari Owners’ Club member Nigel Mutter of Chelmsford, Essex, by which time it had covered just under 39,000 miles. During his ownership, which would last for the next 17 years, the car was meticulously serviced and MOT’d at regular intervals, with all relevant work comprehensively documented. The car passed to a new owner in 2000 who used it sparingly until 2014; the odometer at this point recording 52,410 miles.

Chassis 17909 was acquired in September 2014 by Guy Berryman, bassist of the Grammy award winning British rock band Coldplay; the car’s new owner immediately opting to embark upon a comprehensive restoration. The renowned RJ Panels attended to the outstanding bodywork and chassis repairs at a cost of some £13,503, whilst Cotswold Prestige Cars performed the remaining mechanical restoration work at a cost of over £50,000. The latter’s brief included complete overhauls of the engine top end, suspension, steering, electrical, cooling, air conditioning and braking systems, whilst the car was entrusted to Brookfield Classics for a complete respray to the original colour. The restoration was completed in time for its proud owner to compete in the 2017 Ferrari Cavalcade Classiche in Tuscany, during which the car performed faultlessly.

With its Formula 1-inspired engine, prodigious performance and dramatic, era-defining looks, the 365 BB truly remains one of Maranello’s all-time great road cars. Beautifully restored, and retaining the all-important character of its original interior and the cachet of its numbers matching engine, this UK-spec 365 GT/4 BB presents a truly special opportunity. 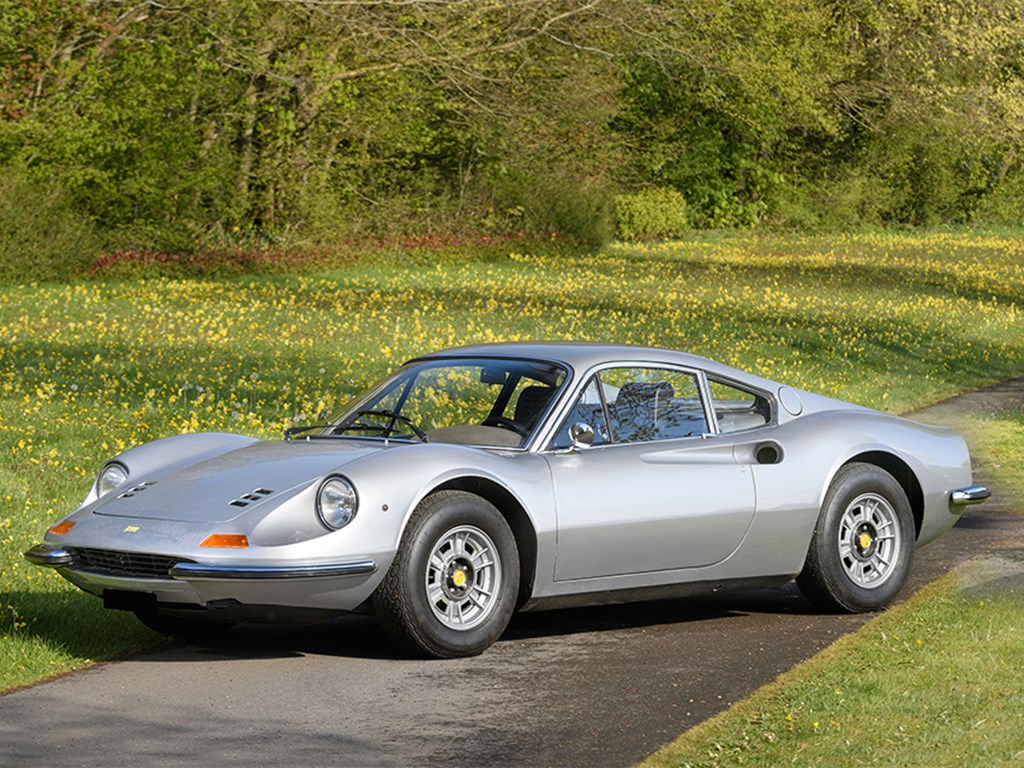