The fifth Rolls-Royce to bear the Corniche name, this modern legend made its debut in January 2000. With a base price of $359,900, it was the most expensive vehicle offered by Rolls-Royce at the time. In 2001, when Bentley and Rolls-Royce once again became two separate companies, the Corniche production run ended. Bentley became a subsidiary of Volkswagen AG and continued to be manufactured in the Crewe factory while Rolls-Royce was owned solely by BMW and produced in an entirely new factory built by BMW. The Corniche is special as it was the only new Rolls-Royce developed under Volkswagen's ownership.

As befitting a luxury automobile of this stature, the Corniches were truly hand-built vehicles and were fitted with the best of everything. Though they had styling cues sourced from the Rolls-Royce Silver Seraph sedan, it shared little mechanically with the BMW-engined car. Instead, the Corniche body was set onto the platform used for the similarly-styled Bentley Azure, thus it was the first and only Rolls-Royce descended from a Bentley rather than the other way around. 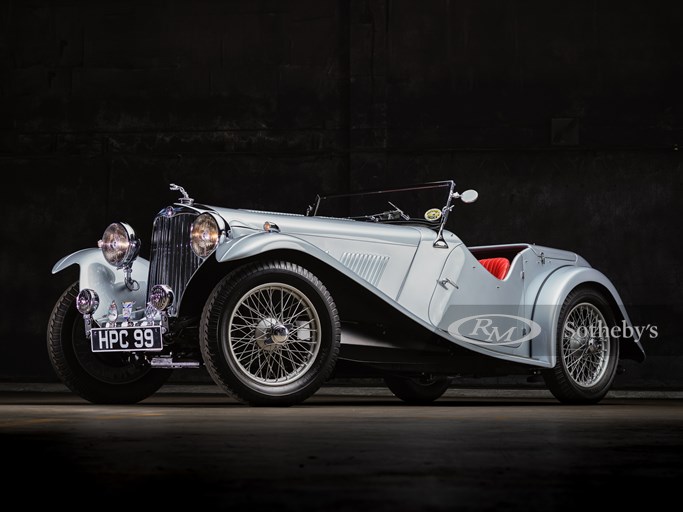