The redesigned Corvette arrived with the 1956 model. Restyled with a more flowing body, the car was given concave side coves finished in contrasting color. Roll-up side windows provided all-weather comfort and required exterior door handles. Engines were all V-8s. Development of the Corvette continued under engineer Zora Arkus-Duntov. The 283 cubic-inch V-8 was adopted in 1957, making 283 horsepower with optional fuel injection, and a four-speed transmission was made available. By 1959 there were power options up to 290 horsepower and sales topped 10,000.

The 1961 model year brought Corvette a new look. The teeth were eliminated from the grille and headlamp bezels gave up chrome for body color. Most prominent of the changes, however, was a newly-contoured tail section, giving rise to the nickname “duck tail.” A precursor to the radical Sting Ray of 1963, it gave the public a preview of things to come. With the optional 315 horsepower fuel injected power plant, it was obvious the new-for-1961 Corvette was meant to be driven. No matter what the occasion – black tie or tennis shoes – a Corvette was appropriate.

This 1961 ‘Fuel-Injected’ example offered here is presented in the eye-catching combination of Roman Red over red vinyl and a contrasting white hard top. The car’s handsome cabin is appointed with a Wonderbar push-button radio, dash clock, power windows; the red carpet set is a period-style replacement of recent manufacture. The car is equipped with the rare option of a power top, although that mechanism is not functioning at this time.

A solid lifter 283 cubic-inch V-8 engine provides power to this C1 ‘Fuelie’, which is then routed to the rear wheels via a four-speed manual transmission and Positraction rear axle. Extant stampings and observable date codes exhibit a bevy of desirable, period-correct components within the car’s engine bay and underpinnings. The consignor notes that the car is largely unrestored, though the Rochester fuel-injection system and V-8 engine have been rebuilt to ideal operating specifications by Ken Hansen Fuel Injection of Medina, Tennessee in 2020. The car sits on an attractive set of center-mount wheels which are presently shod in wide whitewall Commander tires befitting a period-correct aesthetic. 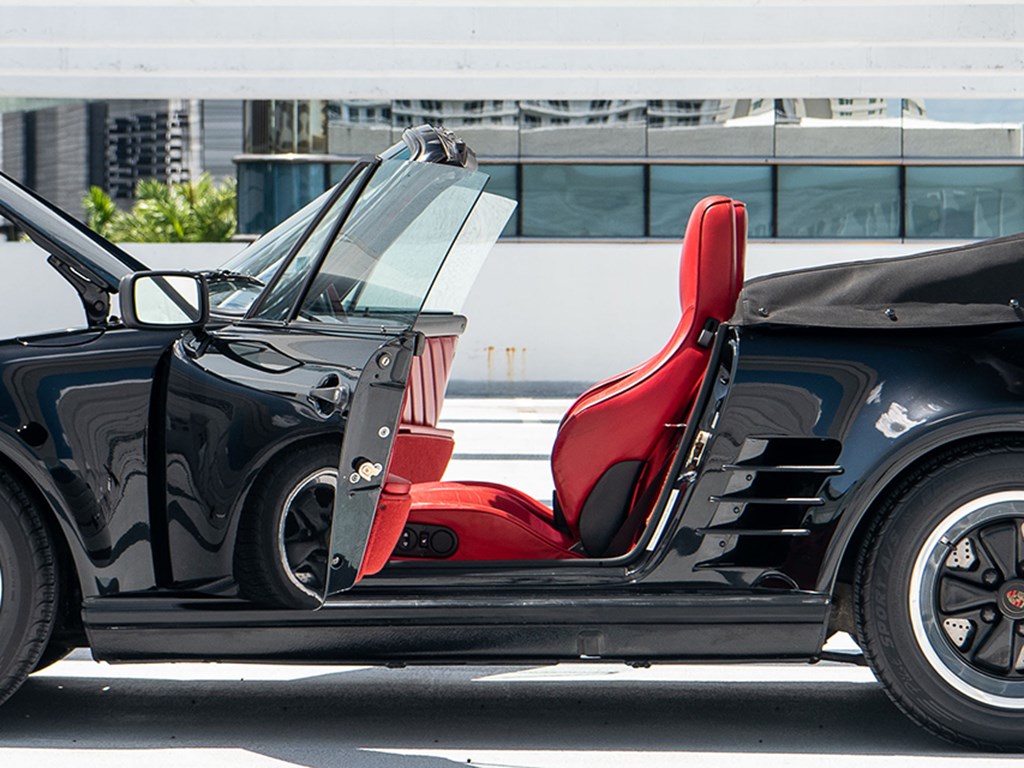 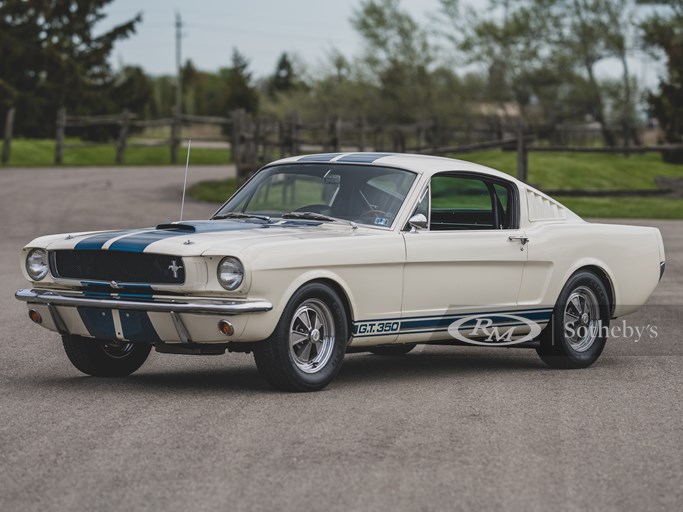 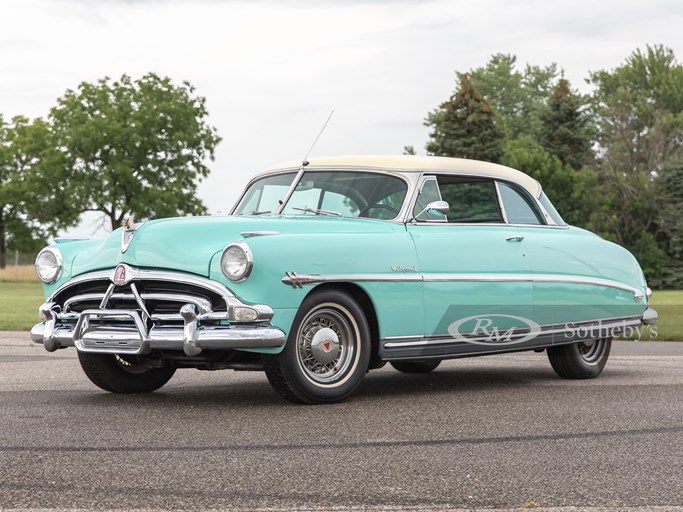 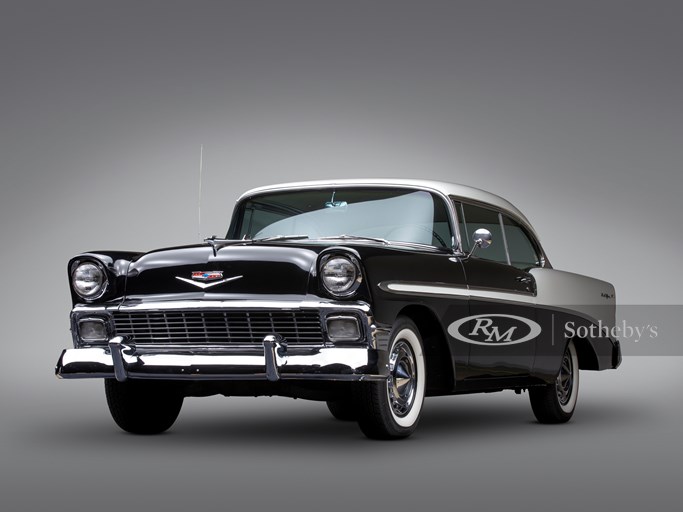