The Lancia Delta HF Integrale Evoluzione is perhaps everything a homologation special should be: just a stone’s throw away from its racing counterpart, and offering the very best of the era’s available technology. The Delta Integrale, in all its many variants, won six consecutive World Rally Championships from 1987 and 1992, becoming one of the most successful rally cars ever built. Its impressive pedigree was celebrated with numerous limited-editions road-going Integrales, starting from the Martini 5 and progressing on to the Martini 6, Verde York, Blu Lagos, Giallo Ginestra and the ‘Bianco Perlato’. Just 365 examples of the ‘Bianco Perlato’ were produced, each with subtle but attractive pearl white paint over dark blue leather interior.

Biasion purchased this car, chassis number 00584195, in 2016. He subsequently fully dismantled it down to bare-metal bodywork and began its full restoration. Along with the bodywork and all cosmetics, the original engine was completely overhauled with worn parts replaced. The suspension, turbocharger, power steering, gearbox, cooling system, and brakes were also restored. All mechanical components were cleaned, refinished, and many fittings were zinc plated, giving the car a factory-fresh appearance.

Accompanied by Lancia Classische certification, photographic documentation of work performed, and its owner’s manual, less than 300 km in test mileage have been put on the car since its year-and-a-half-long restoration. It is very rare to find a Delta HF Integrale Evolution restored to this high of a standard; rarer still is an Evoluzione II previous owned by a rally legend, making this ‘Bianco Perlato’ car an exciting opportunity for enthusiasts and collectors alike. 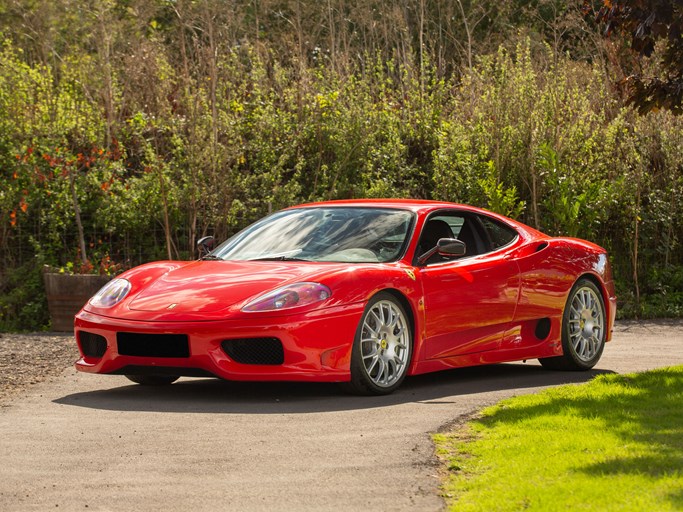