After a complete redesign of its line for 1954, Buick simply freshened its models the following year, adding such trendy features as chrome “Dagmars” on the front bumper, a wrap-around windshield, and the famous Buick “ventiports” on the front fenders, as well as, on closed models, a “Florentine” rear window. The design helped Buick to place 5th overall among American automakers during the 1955 model year.

Buick’s entry-level 1955 offering was the Special, which was still a very comfortable automobile, with a 188-hp. OHV V-8, tubeless tires, turn signals, front seat armrests, and an abundance of other standard accessories.

The Temple Gray and Cadet Blue Special Riviera hardtop coupe offered here is special, indeed! It is completely original and unrestored, including its factory Temple Gray and Cadet Blue lacquer paint, interior, chrome trim, and rubber floor mats, and at the time of cataloguing had been driven just 4,875 actual miles. The very low mileage is borne out by the condition of the car; the paint still shines, the cloth and vinyl interior is beautiful, and the engine compartment and chassis, while showing some signs of use and age, are both clearly original and solid. Stickers from Sohio oil changes in the early 1960s are still in the door jambs, and a 1966 radiator service tag is still attached under the hood.

Surely few other Buicks of this era have survived in this car’s well-preserved condition, making it a surefire favorite in any collection of great GM automobiles. 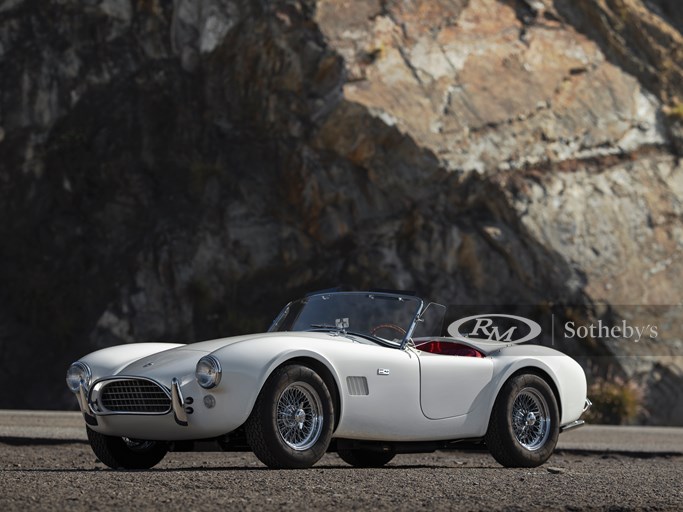 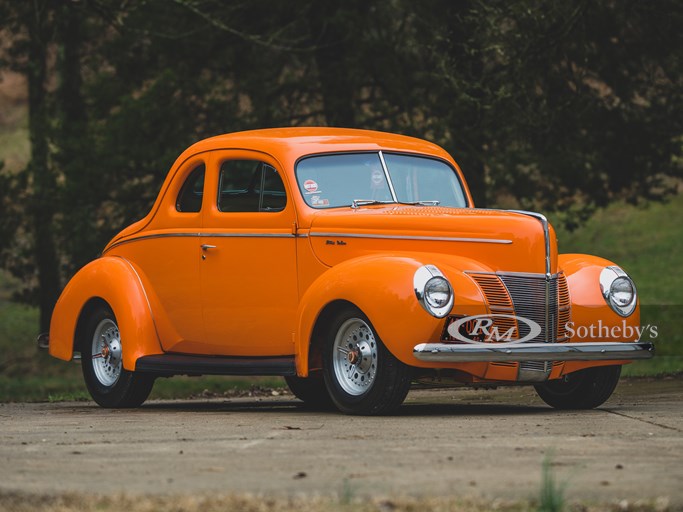 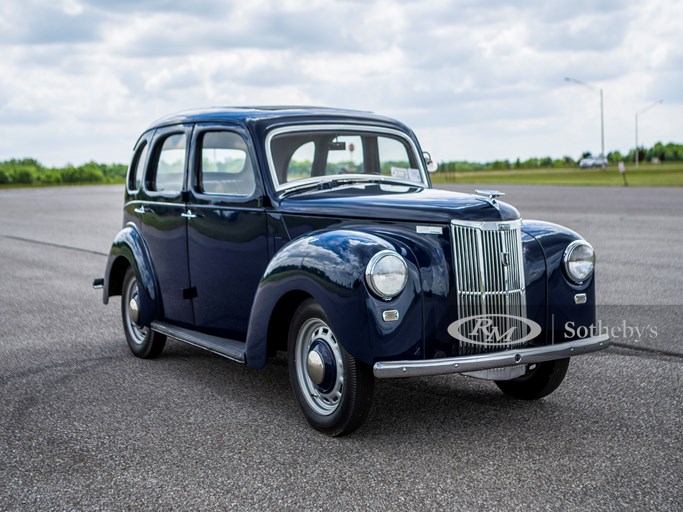 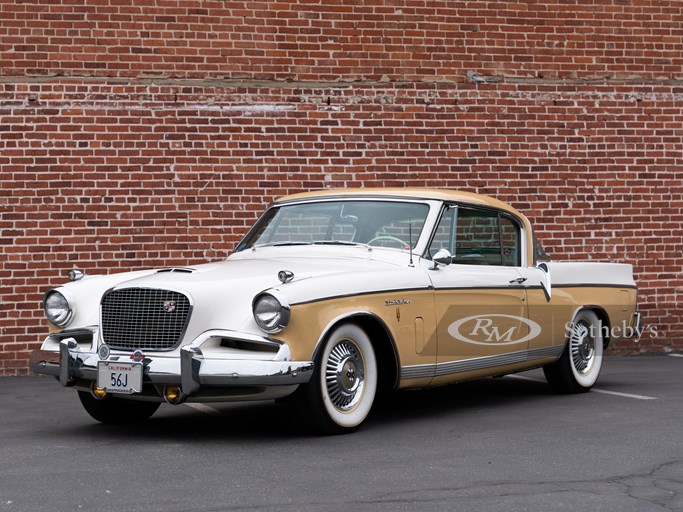