Please note that this lot will need to be collected in Sant'Agata Bolognese, Italy.

Although sometimes overlooked and frequently under-appreciated, the rarely seen Lancia Flaminia Sport with coachwork by Carrozzeria Zagato is one of the finest grand touring cars of the early 1960s. It replaced the popular Aurelia and was unveiled as a prototype at the Turin Motor Show in October 1956. The luxurious Flaminia, which was built on an Aurelia chassis that had been shortened by 80 millimetres, was available in saloon and coupé form and was bodied by various coachbuilders. Zagato’s coupé, with its distinctive trademark “Double Bubble” roofline, was a true aerodynamic two-seater skinned in aluminium alloy. The doors featured pop-out handles, and the curvaceous body included a low, functional air scoop on the bonnet.

Production figures vary somewhat. The Lancia Flaminia Sport and Super Sport Zagato Register shows a combined total of 599 built between 1959 and 1967. Of those, 205 were of the 2.5-litre covered and open (“Classic”) headlight design, which appeared from 1959 to 1961. Production of the triple-Weber-carburetted “3C” versions is estimated at a total of 174 units with various engine sizes.

This covered-headlight Flaminina Sport Zagato offered here was sold new to Giovanni Tavella SpA company, owned by Enrico Tavella, Luca Zagato’s uncle. This car would remain in the ownership of Giovanni Tavella SpA until 1983, at which point the title was transferred directly to Luca Zagato. Registration documents on file confirm the original ownership and the subsequent transfer to Luca Zagato. This car retains its registration from this period (MI 487254), which is still valid today, and is still sporting its original covered headlights with Zagato engravings. In addition to the registration documents, this Flaminia Sport Zagato is accompanied by its original sales documentation, including the receipt of a deposit and the subsequent balance.

This car was restored in the early 1980s by the Zagato workshop in Terrazzano di Rho by workshop team leader Mr Casarico. At this point, Elio Zagato suggested that Luca change the engine – advice he followed – with the car subsequently sent to Lancia for its engine change.

Offered here is a well-documented Flaminia Sport Zagato that remained in the Zagato family for an extended period of time. With subsequent Zagato factory restoration work, few examples can boast this family connection. Never produced in large numbers, it is a welcome surprise to find a Lancia Flaminia Sport Zagato being offered for sale. These exotic, extremely well engineered and built grand turismos are both a visual delight and an exciting road machine. This one will provide its next discerning owner with a wonderfully evocative automotive experience. 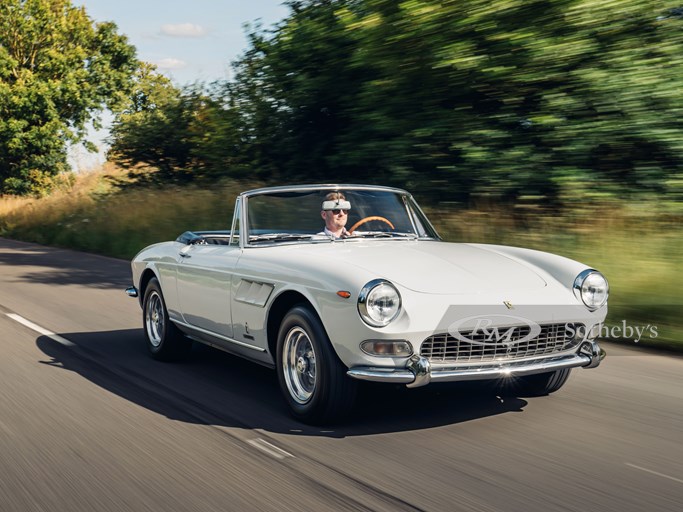 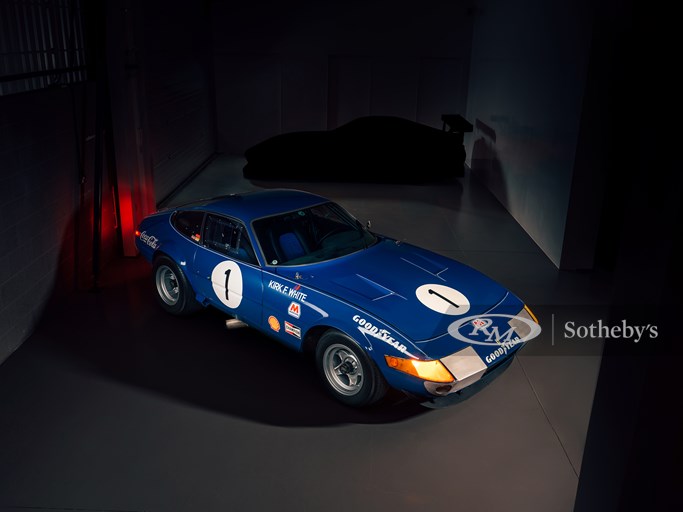 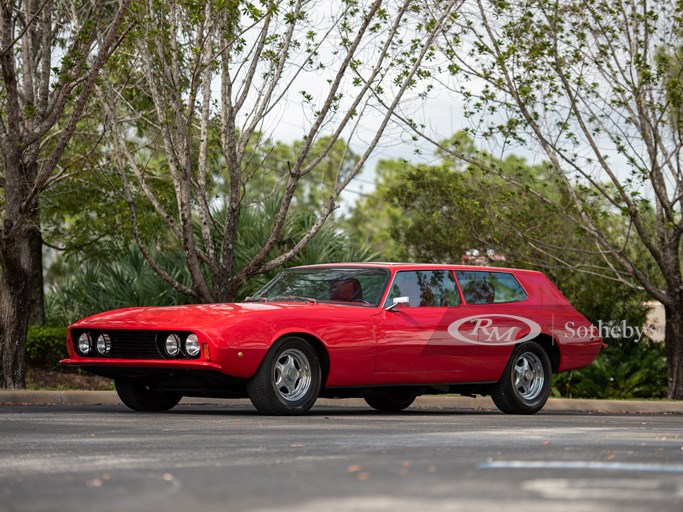