The Aston Martin V8 Volante was launched in June 1978, a few months before the Series 4 variant of the coupe, known as the Oscar India. Both cars featured a re-profiled bonnet with a ‘power bulge’ in place of the air intake scoop of the Series 3, under which sat four twin-choke Weber carburettors feeding the venerable 5.3-litre V8 engine. In the cabin meanwhile, wood trim returned for the first time since the DB2/4. Performance was a given, with the 310 bhp available a cruise 60 mph was achieved in around 6.0 seconds and top speed was approaching 150 mph.

Like many of the 650 or so examples produced, this 1978 car was originally delivered to its first owner in the USA. Exported to Germany in 1994, this Volante was converted to European specifications including German bumpers, a Prince of Wales-specification and front driving lights. It retains its factory colour specification of Madagascar Brown with Natural VM leather, piped in dark tan. After spending a few years in France, it has been with its current owner, a German Aston Martin enthusiast, for the last ten years and benefits from having been regularly exercised and maintained, as evidenced by the substantial history file that accompanies the car. Furthermore, it is important to note that the car’s original odometer has been replaced, and the car’s true mileage is thought to be 72,000 km 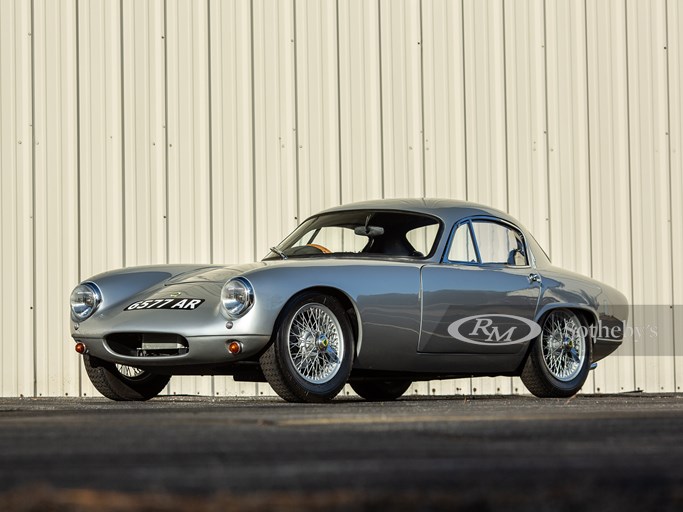 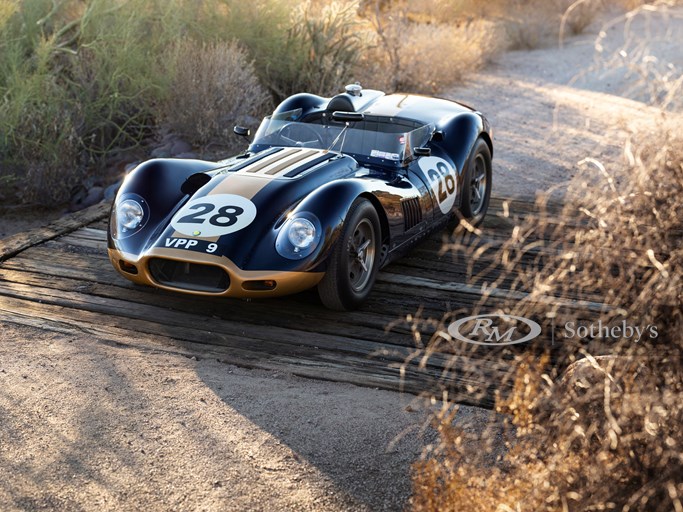 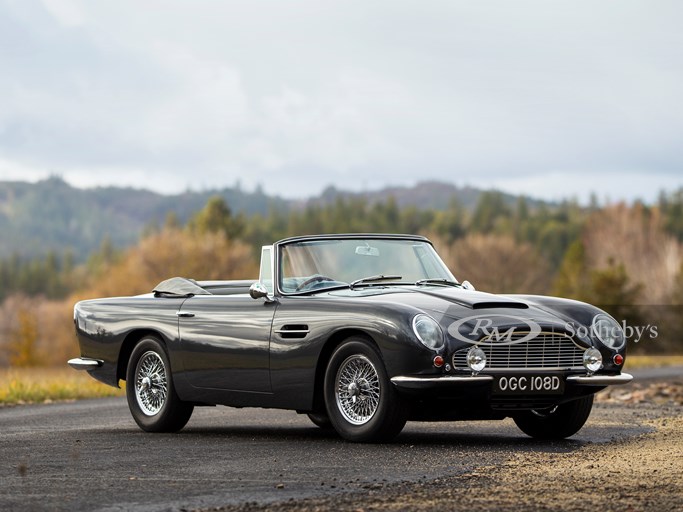