Entering production on the 27th of January, 1975, the 911 Turbo presented here was the 55th example produced by Porsche in the Turbo’s first year of production. Only 274 examples were produced that year, and these are considered to be amongst the most desirable of the 930-generation Turbos. Sporting a very 1970’s colour combination of Copper Brown Metallic paintwork over a brown-beige leather interior, it was delivered new to Verona on March 5, 1975 to Porsche Centre Autorama. There, the car was bought by a gentleman remaining in Switzerland whose name is not known.

Remaining in continental Europe for its whole life, the car was acquired by the consignor from the well-known Porsche collector and author Dr. Georg Konradsheim in Vienna, Austria. Upon his acquisition, the consignor decided to embark upon a two-year restoration to concours standards in 2016. This 911 Turbo proved to be an excellent basis for a restoration, as it had travelled only 92,000 km prior to its restoration, was still retaining its original engine and gearbox, and no rust could be found.

Entrusted to the current owners’ own specialists at one of Europe’s top early 911 workshops, no expense was spared in bringing this car back to factory-original condition. Fully disassembled, the body was stripped to bare metal and found to be in very good condition overall, prior to being coated with 2K epoxy paint, ensuring protection from corrosion, and then repainted in the original Copper Brown Metallic. Importantly, all the glass on the car is original, with new seals and weather-stripping. The engine was fully rebuilt to as-new condition, and the car has travelled just 2,750 km since completion of the restoration.

Importantly, the car is accompanied by a restoration handbook with numerous photos chronicling the restoration. It is accompanied by an original set of manuals, factory toolkit and magazines where the car has appeared, including 911 Total and GT Porsche. Truly in outstanding condition, first-year 930 Turbos boasting both their original engine and gearbox are truly difficult to find, and it is believed that roughly 20-30 such examples exist today, amounting for roughly 10% of 1975 911 Turbo production. An excellent addition to any Porsche collection, this 911 Turbo is sure to provide its next owner with a truly incredible driving experience and would sit beautifully alongside any of its more modern successors. 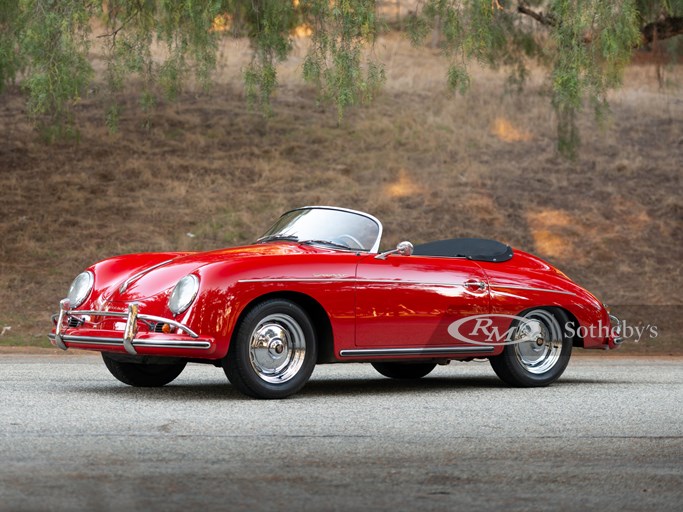 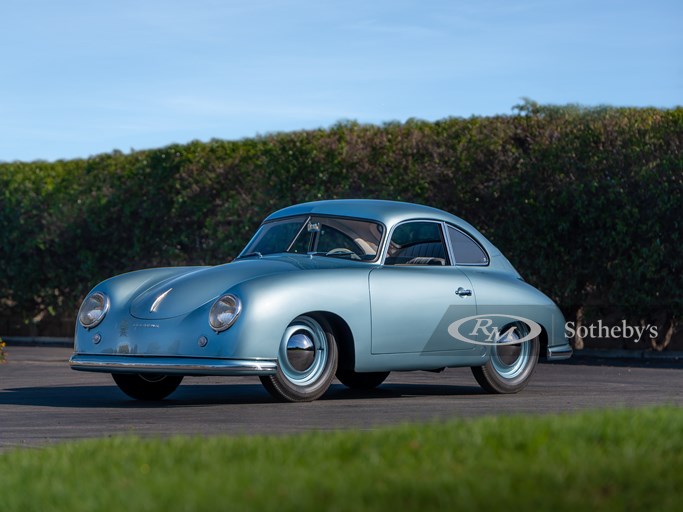