Produced only for the 1995 model year, the Bentley Continental S was introduced as a stand-alone offering alongside the Continental R. Differentiating the Continental S was its was its 6.75-litre V-8 engine, fitted with a Garrett turbocharger, liquid-cooled intercooler, and revised induction system, which brought performance to an incredible 408 bhp. Performance was slightly improved over the Continental R; reaching 100 km/h from a standstill was achievable in 6.1 seconds, leading to an electronically limited top speed of 255 km/h. Just thirty-nine examples were built, destined for the European, Middle Eastern, and Asian markets. Of those, twenty-one were built to right hand drive specifications, leaving just eighteen left-hand drive Continental S’, including the example presented here.

This Continental S was purchased and registered by its first and only private owner in Milan in December of 1996 through Gialloquaranta S.p.A. Delivered to him in January of 1997, it was finished in British Racing Green over Spruce hide with Wildberry piping, Conifer green carpeting and Burr Elm veneer. The accompanying service manual shows that the car was regularly serviced throughout the first ten years of its life, having been driven just under 51,500 km by 2005. Today, the car has been driven just under 62,250 km from new. In addition to its aforementioned service book, it is accompanied by its original owner’s manual, tool kit, and a recent inspection report carried out in February of 2021.

Representing incredible rarity when compared to its siblings, this charming Continental S further stands out from its peers due to its single-owner history and striking colour combination. It would be an exciting addition to any collection of Rolls-Royce or Bentley motor cars, and surely would prove to be a worthy grand tourer. 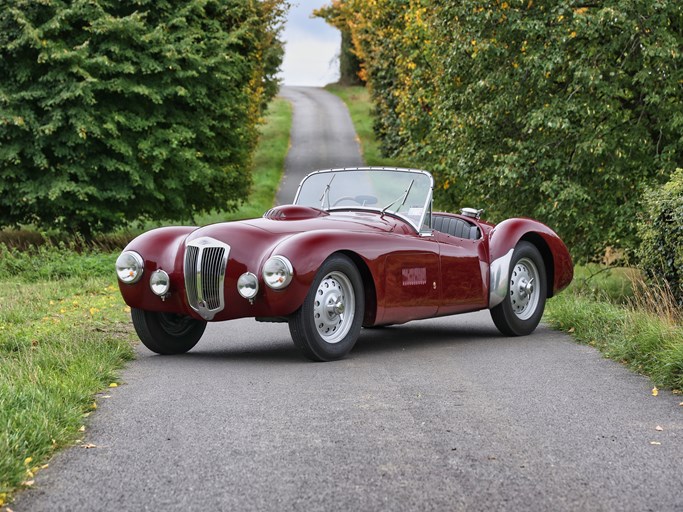