When dropped into the Mustang, it created the Boss 429, a pony car with abundant muscle. To handle the power, the stout “Toploader” four-speed manual transmission and a 3.91:1 Traction-Lok rear axle were mandatory options. Other features included an engine oil cooler, a trunk-mounted battery, a competition suspension with front and rear anti-roll bars, power front disc brakes, and fat F60x15 tires. The production process required numerous modifications to accommodate the new engine, including cutting and relocating the shock towers. To alleviate the in-house production burden, Ford had the cars sent to Kar Kraft, of Brighton, Michigan.

The Boss 429 was the priciest non-Shelby Mustang to date, at $4,087, and it was available in very limited numbers, with fewer than 900 produced for the 1969 model year.

The car’s NASCAR 429 engine was taken out in the late 1980s to be rebuilt. Unfortunately the shop that was commissioned to complete the work went out of business and the engine was unable to be recovered. Despite not retaining the engine, this car provides the perfect starting point for a blank slate build of one of the most feared muscle cars ever built. The Boss has been stored in a barn for over 30 years. The engine and transmission have been removed years ago, and do not accompany the car. Additionally, the rear end is not correct for the car and the third member is missing. The trunk was replaced with a “regular” trunk and has holes where the M-U-S-T-A-N-G letters would go. The trunk does still have the battery tray and cables, and the mount holes for the spare on the driver side of the trunk. The Boss is accompanied by its original build sheet, a Deluxe Marti Report, and assorted parts. 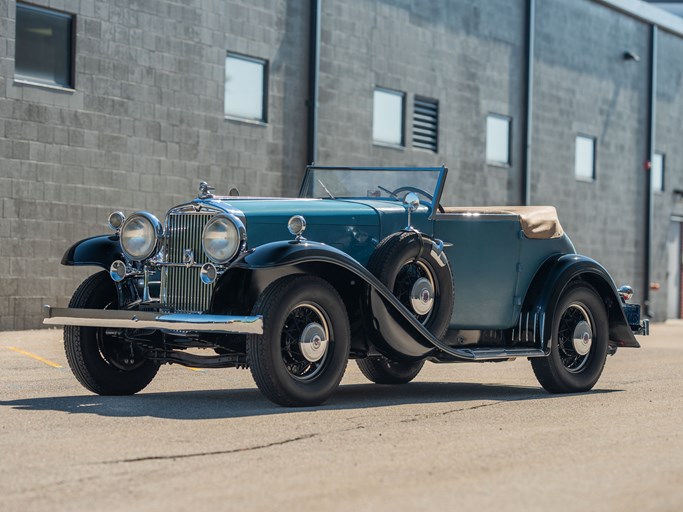