Introduced in November of 2019 as a track-focused version of BMWs M2, the M2 CS was a high performance and limited-production of an already exceptional automobile. Utilizing the 3.0-litre twin-turbocharged, inline-six cylinder as seen in the F82-generation M4, power output in the M2 CS was rated at 450 bhp, leading to a 0-100 km/h time of 4.0 seconds for cars equipped with the six-speed manual and 3.8 seconds for those equipped with the seven-speed dual clutch gearbox. Several changes were made to save weight over the M2 Competition, including fitting an active exhaust, forged aluminum wheel hubs and control arms, a carbon-fibre transmission tunnel, and the bonnet, roof, and a variety of parts were made of a carbon-fibre composite, including the front and rear spoiler.

Acquired by the consignor in November of 2019, this M2 CS was purchased by him alongside two other M2s from an official BMW dealership near Milan. Finished in Black Sapphire Metallic paintwork over a matching black leather and alcantara interior, the car is equipped with a number of desirable options. These options include 19-inch gold wheels, the seven-speed double-clutch gearbox, carbon ceramic brakes, reversing camera, tinted rear windows, electronically adjustable and heated front seats, BMW M steering wheel in alcantara, smartphone integration, and the connected drive services package. Furthermore, the car will be accompanied by a BMW service package lasting five years or 100,000 km, and Italian road tax has been paid through October 2021.

With just 2,200 examples planned for worldwide production, the M2 CS represents a small subset of M2 production and the highest-performance version of the model. With the next M2 rumored to be front-wheel drive, this truly represents the end of an era for small BMW performance cars. Presented in virtually as-new condition throughout, this M2 CS deserves to be driven as its manufacturers intended. 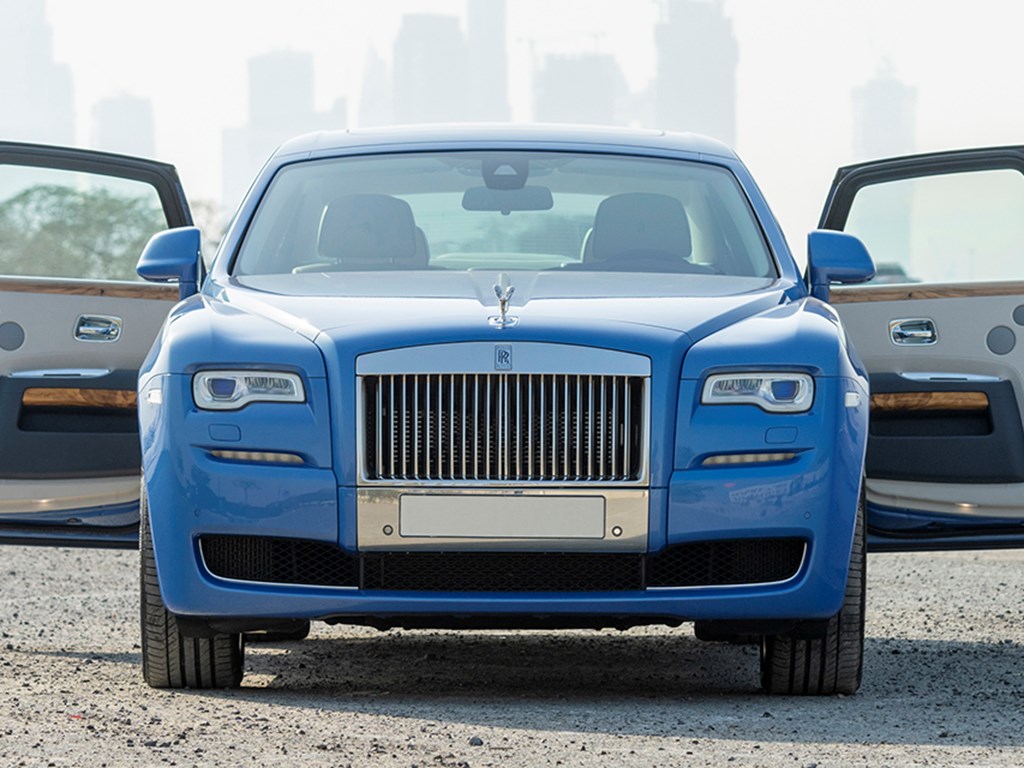 With selections from nearly every automotive niche, motoring perfection can be found on Open Roads.