The GT2 moniker has been reserved for Porsche’s most radical iterations of the 911. These race-bred automobiles have represented Porsche’s highest performing, fastest, and wildest automobiles, and the 991-generation 911 GT2 is no different.

Taking things one step further, the first 911 GT2 RS appeared alongside the 997-generation 911 GT2 in May of 2010. Lighter and more powerful than the 997 GT2, it was beloved by enthusiasts for its brutal performance and menacing looks. For the 991-generation of the 911, the GT2 RS was introduced as a stand-alone model. Nothing was overlooked in insuring that the GT2 RS would be as light as possible, and the car utilized a magnesium roof along with a carbon fibre bonnet, bootlid, front and rear wings, tipping the scales a 1,470 kg.

At its heart is a twin-turbocharged 3.8-litre flat six-cylinder engine produced an incredible 691 bhp along with 553 foot-pounds of torque between 2,500 and 4,500 rpm, making this the most powerful street-legal 911 ever built. With this generation, the GT2 RS would be equipped with Porsche’s Doppelkupplung seven-speed dual-clutch gearbox, in order to provide the maximum performance possible from Porsche’s most powerful 911. It could reach 100 km/h from a standstill in under three seconds, leading onto a top speed of 340 km/h. Shortly after its announcement, Porsche took the GT2 RS to the Nürburgring where it lapped the fabled circuit in 6:47.3, which was a lap record for a production car at the time.

Delivered new to its first and only owner through Porsche Centre Lausanne in 2018, this Weissach-package equipped GT2 RS remains in virtually as-new condition throughout, having been driven less than 450 km from new. Its paintwork, Azzuro California Metallic, was first used by Porsche for the 911 Club Coupe in 2006, built to celebrate the Porsche Club of America’s 50th anniversary, and has been reserved for Paint to Sample use since. Inside, the car has been fitted with two-tone adaptive sport seats trimmed in matching, two-tone dark blue and light blue leather, foregoing the track-ready ambiance of the GT2 RS for a more refined feel. Exceptionally well optioned, the car is fitted with the gold-coloured centre lock wheels. Finally, the rear spoiler has been removed to give it a more subtle look, although this accompanies the car and can easily be refitted.

Serviced just once by Porsche Centre Lausanne in November of 2019, the car has been driven just under 450 km from new, and as such presents in virtually as-new condition throughout. Within the realm of Porsche’s sacred GT-models of 911, the PTS examples are by far and away the most sought after. Tastefully equipped and presented in virtually as-new condition, this presents an incredible chance for the discerning enthusiast who missed out on the GT2 RS when new to claim that missed opportunity. 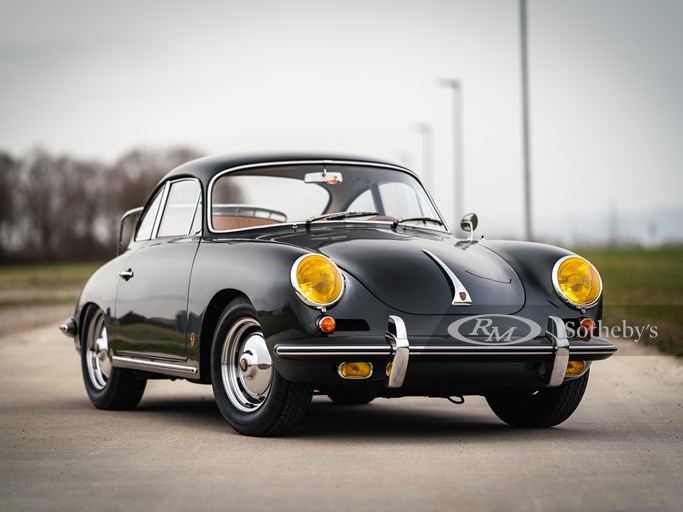 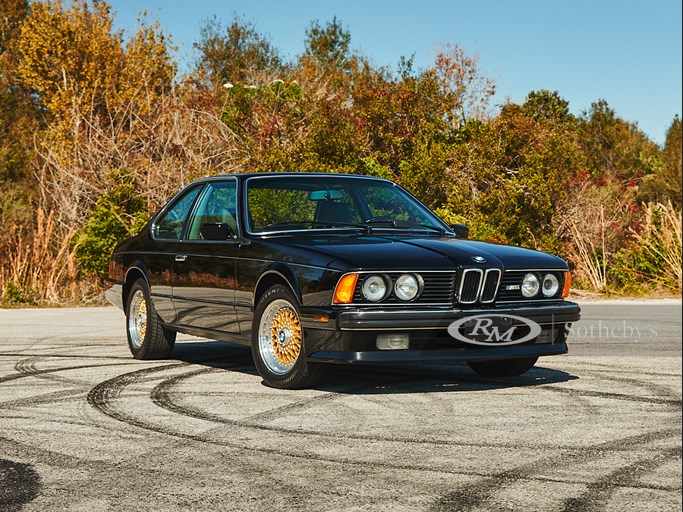 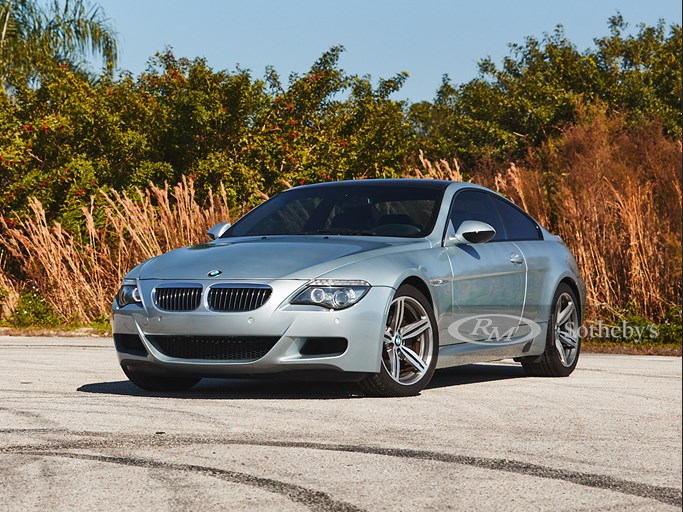