As the penultimate evolution of the XK platform, introduced with the XK 120 in 1948, the XK 150 S 3.4 was the near-pinnacle of the third-generation model introduced in 1957. The use of three SU carburetors, straight-port intake manifolds, upgraded camshafts, and a lightened flywheel contributed to a raise in power to 250 horsepower, while four-wheel disc brakes provided stopping power that had been proven at Le Mans. The XK 150’s re-worked body design included a wider one-piece curved windscreen and thinner doors, providing greater interior space and comfort. Not entering production until 1958, the roadster variant featured roll-up windows to ensure optimal weather protection.

This XK 150 S 3.4 OTS is an attractive and masterfully restored left-hand drive example which was completed on 5 May 1958 and delivered new to Mexico. The accompanying Jaguar Heritage certificate illustrates that it was originally clad in Cream over Red, though it now presents the opposite color combination: a period-correct shade of Imperial Maroon over a freshly reupholstered Connolly beige interior provided by Classic Car Interiors of Van Nuys, California. A $9,000 USD deposit for the work is on file, though the total cost for the retrimming was reportedly nearly $20,000 USD.

This early XK 150 S was acquired by the consignor in 2017 from a Southern California dealer after many years registered in Mexico. Historical imagery shows that this chassis experienced a previous restoration under previous ownership; the present paintwork and convertible top are believed to have been provided during that time. In fact, the car’s condition proved to a be a true concours-winning effort, beating out over 400 entries to win Best of Show and Best European Car at the 2016 Mexico International Concours d’Elegance in Dos Rios, Huixquilucan, Mexico. The car was also used as a parade vehicle for Renault Sport F1 driver Jolyon Palmer during the 2016 Mexico Grand Prix on 30 October, 2016.

In 2019, the consignor commissioned the aforementioned interior reupholstery, as well as a suite of mechanical upgrades and complete engine rebuild courtesy of marque specialist Jon Pollock Restorations of Reseda, California. Highlights of Pollock’s work include (but are not limited to) the installation of performance camshafts and manganese-bronze valve guides, custom-ground crankshaft, 3.8-spec Mahle pistons, and many other consumables and rebuilt components. The cylinders were also bored, out thereby bumping displacement up to 4.2 liters. In all, Pollock’s workshop furnished this chassis with over $20,000 USD of work, encompassing over 46 line items and 150 individual parts. Furthermore, the car’s numbers-matching, four-speed (with overdrive) manual transmission was replaced by a bespoke five-speed unit of recent manufacture, based on the Cosworth MT75 and built by Welsh Enterprises of Steubenville, Ohio. It is presently paired to a lightweight flywheel; the matching-numbers four-speed is included with the sale. 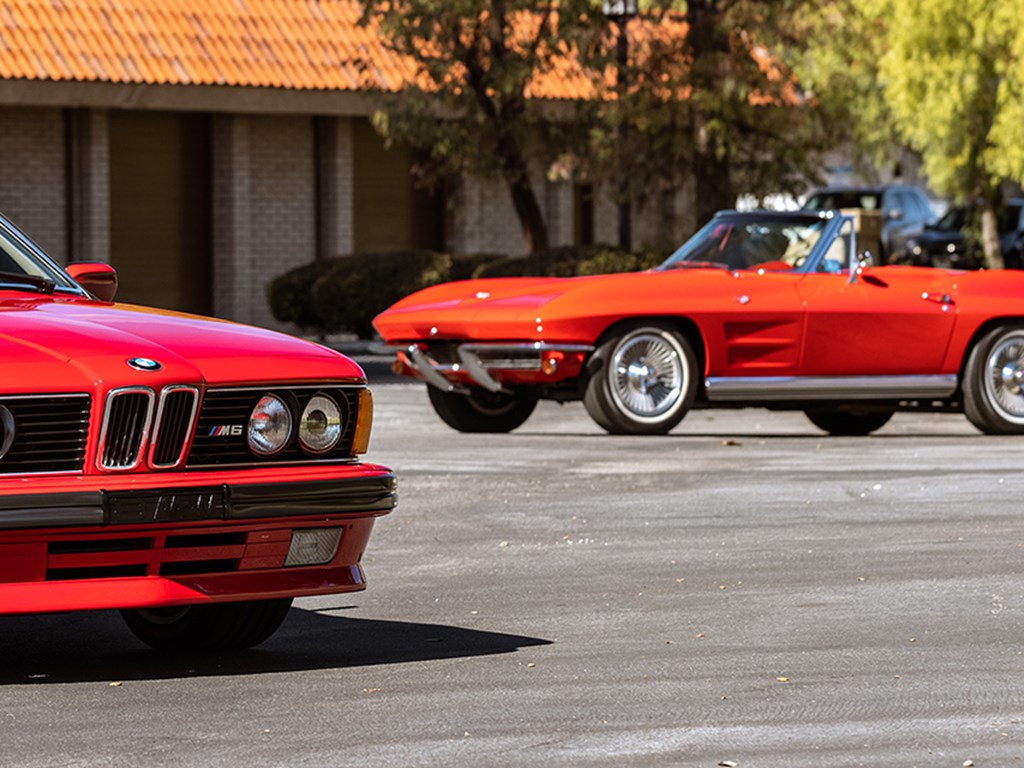 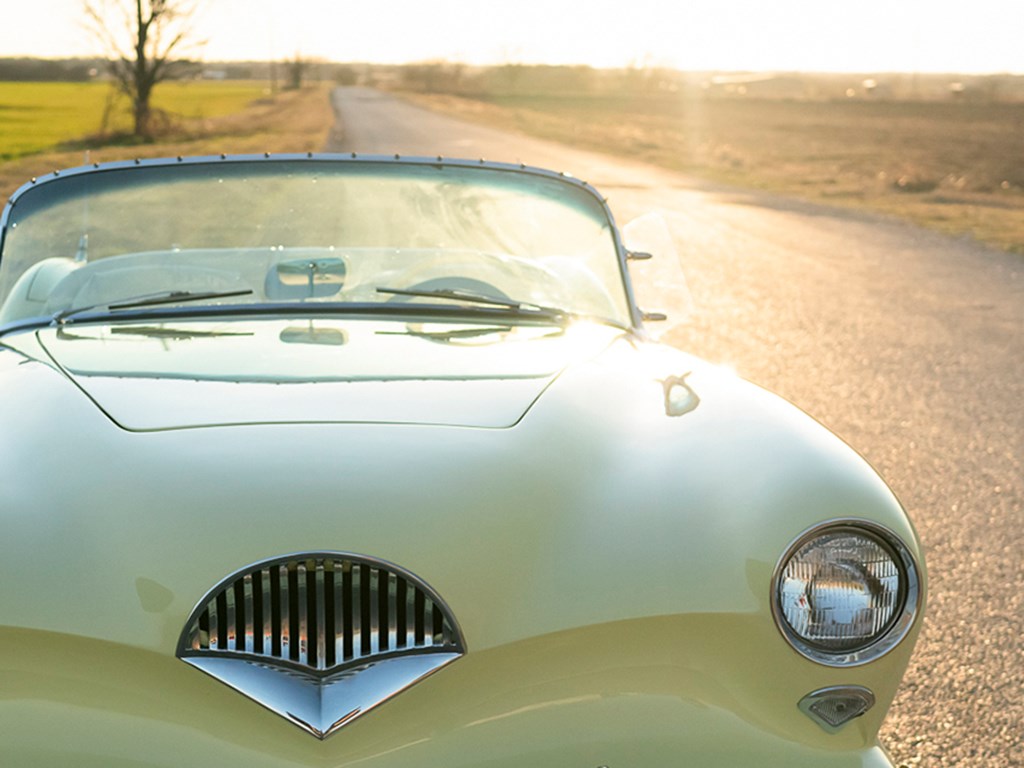 Representing different eras and regions, these examples all share the spirit of open-air motoring.