At the 2004 Paris Motor Show, “the fastest production model ever to be built by Aston Martin” was unveiled—the Vanquish S. In order to reach the magical 200 mph mark, the 6.0-liter V-12 engine was fitted with new cylinder heads featuring fully machined inlet ports and combustion chambers to improve airflow, revised engine mapping, and new fuel injectors. The result was an increase in power output to 520 bhp and 425 ft. lb. of torque.

In addition to the engine upgrades, the optional Sports Dynamics package offered on the Vanquish was fitted as standard on the Vanquish S. These upgrades included stiffer springs and dampers and shorter steering arms. The revised steering geometry provided a 20-percent quicker response, allowing the driver to apply more precise input and receive more accurate feedback from the chassis. The brakes on the Vanquish S were upgraded to account for the higher performance—larger six-piston calipers were fitted, and the rear discs were wider to improve heat dissipation. A new brake-pedal assembly enhanced pedal feel.

Aston Martin continued tradition with Bridge of Weir leather in this example, with the premium Scottish cowhide dyed a shade of Dark Gray. The center console, previously painted as standard, was now covered in leather. In the tradition of Aston Martin grand tourers, this example was ordered in a 2+2 configuration and optioned with heated front seats, automatic climate control, and a navigation package. Included is a clean Carfax report, owner’s manual, two sets of keys, and Aston Martin umbrella. With an odometer showing fewer than 19,250 miles, this example has been used sparingly over the past 15 years.

With a tasteful color combination of Syke Silver exterior over Dark Gray interior, the Vanquish S is a thoroughbred grand tourer and the last of the truly hand-built Aston Martins. The pinnacle of the Aston Martin model line in-period, its Ian Callum design still striking today as when it debuted, this Vanquish S has all of the ingredients of a modern British classic. 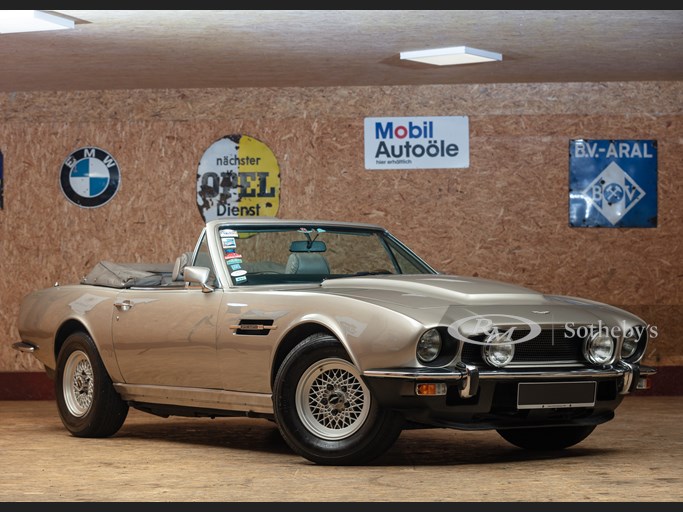 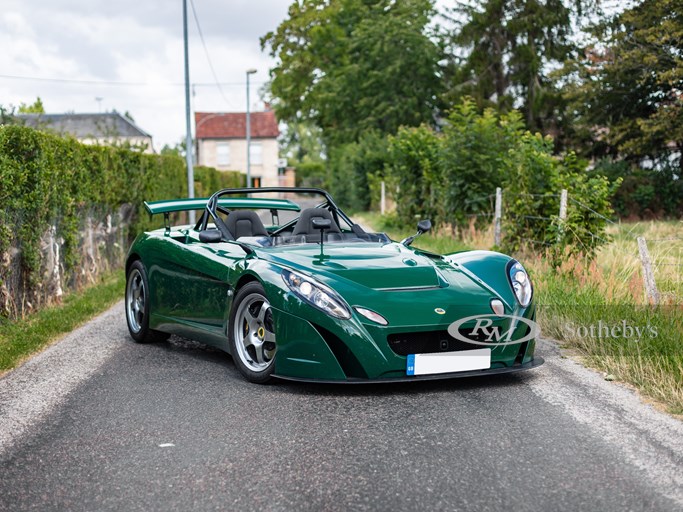