In 2002 Ferrari introduced the latest development of its front-engine V-12 grand touring model, the 575M. Continuing where the 550 Maranello left off, the new model featured an increase in engine displacement, as well as a redesigned front spoiler, air intakes, and headlamp clusters. Approximately 2,056 examples were built through 2006, of which perhaps 246 cars worldwide were equipped with the desirable gate-shifted manual gearbox, including just 177 left-hand drive examples.

This beautifully maintained 575M was delivered new in Canada with instruments in kilometers. Finished in Modena Yellow over a monochrome interior of black leather, the car was notably equipped with the Fiorano handling package and fitted with Daytona seats and Scuderia fender shields. In August 2002, the 575M was sold to its first owner, an Ontario-based enthusiast who retained possession for nearly a decade. The Maranello was acquired in early 2012 by its second owner, another Ontario collector who kept the car through late 2013.

In August 2015, the Ferrari was sold to the current caretaker, a California-based collector who mounted new Pirelli P Zero tires and has continued to fastidiously maintain the 575M while accruing very modest mileage. Currently displaying 17,222 kilometers (10,701 miles), the car is now fitted with 19-inch modular wheels, acquired new from the factory, and a Tubi exhaust, although the original factory wheels and exhaust are included. The sheer quality of the Ferrari is evident in its recent show record, which has included appearances at Concorso Italiano where it was awarded a Platinum, and the Concorso Ferrari in Pasadena where it was also awarded a Platinum, this in addition to having been exhibited at the 2019 Quail Motorsports Gathering. The 575M also won a Best in Class award at the 2017 Cavallino Classic, the highest prize in its category, and a true testament to the its highly desirable condition.

Believed to be one of just 177 left-hand drive examples factory-equipped with the rare manual gearbox, this beautiful and rare 575M would make a wonderful addition to any collection of modern supercars or grand tourers. A stellar example, it is ideal for further exhibition at marque events or exhilarating driving enjoyment.

The Ferrari is accompanied by manuals with Mini Maglite in leather pouch, tools, tire inflator, and car cover with bag. 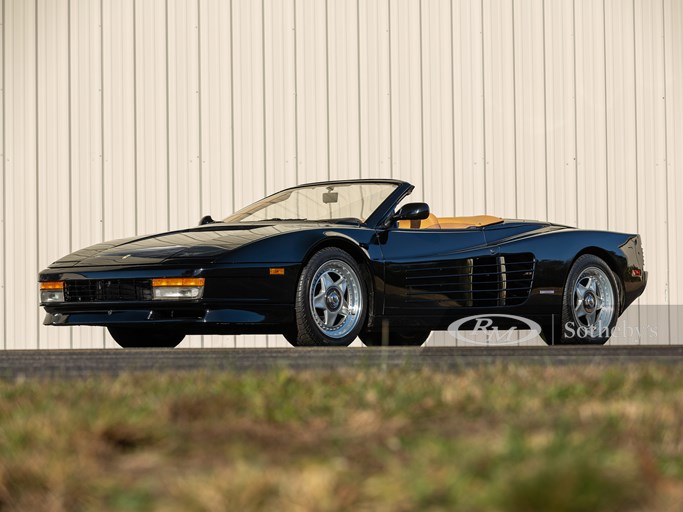 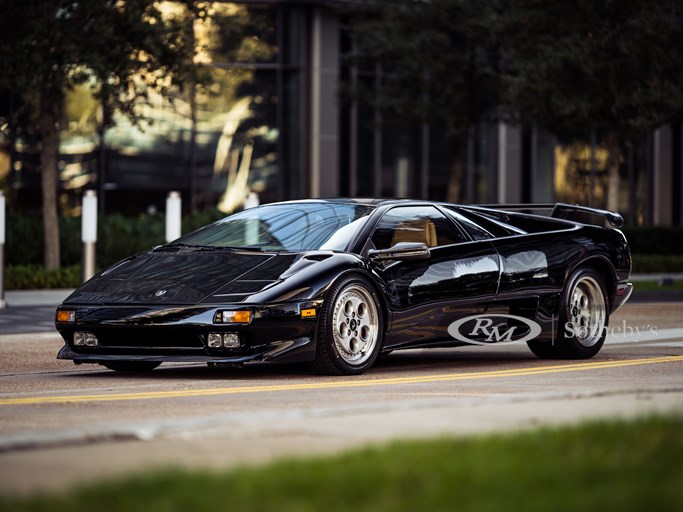 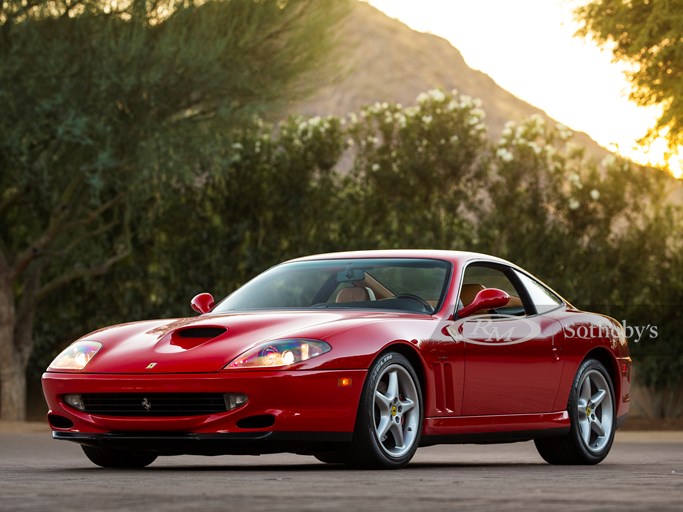