Of the 559 Superamericas constructed, just 170 were destined for North American clients. This example was delivered new to Miller Motor Cars of Greenwich, Connecticut in February 2006. Upon its arrival stateside, it was immediately shipped to the first-owner’s residence in the San Francisco Bay area, where it remained until being sold to its second owner in August 2013. It had been driven just 2,900 miles at the time.

Surely the beautiful coastal roads of the Golden State would have been the ideal place to enjoy an open-top Ferrari. Representing a slightly different offering from its predecessor, the 550 Barchetta, Ferrari’s new 575 Maranello-based Superamerica saw the introduction of a completely new convertible top system. The new Revochromico rotating hardtop was constructed using a carbon fiber frame integrated with electrochromic glass.

When closed, the opacity of the roof could be adjusted via a dial in the cabin, turning the glass from fully transparent like a conventional sunroof to allowing in just 1% of available light. With the press of a button, the roof elegantly rotates back to rest flush with the rear deck lid, leaving the rear window to function as a wind deflector. Another major plus of this design was that as the roof rests on the rear deck it does not obstruct luggage capacity, and the trunk is more than spacious enough for a weekend getaway for two.

Tastefully specified in Argento Nürburgring over a Cuoio leather interior, this Superamerica is one of only a handful of examples equipped from new with the Fiorano Handling Package. This gave the Superamerica a sportier demeanor by featuring a re-mapped and lowered suspension, stiffer springs, adjusted camber, toe, and a stabilizer bar, upgraded brake pads, and a more performance-oriented power-steering governing chip. Additional options on this car include red-painted brake calipers, Scuderia fender shields, Daytona-style seats with stitching in Grigio Chiaro, matching Cuoio leather upholstery on the rear wall behind the seats, a yellow-faced tachometer, a premium audio system with six-disc CD changer, and the F1 paddle-shift transmission.

Passing through owners in southern California before being acquired by the current Texas-based custodian, the car has travelled 3,772 miles from new and remains in remarkably well-preserved and maintained condition. Importantly, the Superamerica is accompanied by a recent pre-purchase inspection carried out by Ferrari of Austin.

Fifteen years after its introduction, the Superamerica is considered by many to be a modern classic, and can handedly compete with many GT cars on offer today. With ample luggage space, an innovative convertible top, and a 202-mph top speed, it would be hard to find a more enjoyable car for a weekend trip along the California coast. 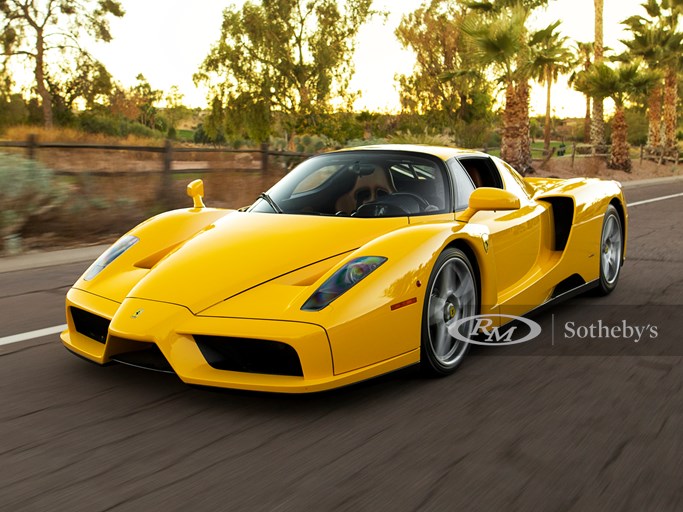 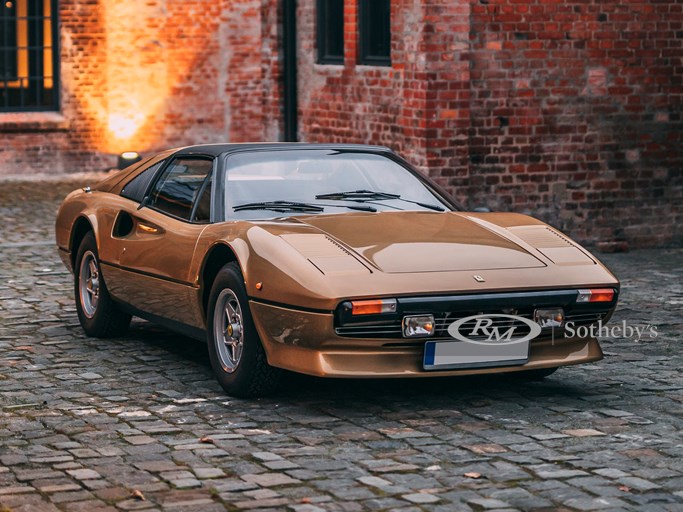