This fascinating example of Maranello’s popular Bertone-bodied 308 GT4 benefits from many years of California-based ownership, as well as a recent round of upgrades to off-road ‘Safari’ specifications. According to marque expert Marcel Massini, chassis no. 10572 was completed in early April 1975, finished in Rosso Chiaro and upholstered in black leather. Equipped with electric windows, air conditioning, and a rear parcel shelf rather than the standard backseat, the 308 was distributed to William Harrah’s famed Modern Classic Motors in Reno, Nevada.

By 2018 the Ferrari was owned by an enthusiast in the San Francisco Bay area, by which point the car had been fitted with a Tubi competition muffler and refinished in a two-tone Berlinetta Boxer-style finish. After being acquired by the consignor, the 308 was treated to thorough mechanical attention that included performing a timing belt service, rebuilding the starter, and installing new pulleys, filters, and spark plugs.

As documented by $26,000 of invoices, the GT4 also underwent off-road modifications that began with raising the suspension with longer components used in the 308 GTB. A custom front steel bumper was installed along with a caged rear bumper, fiberglass-reinforced rear mud flaps, and quad Hella driving lamps. The rear decklid and window surround were refinished in satin black, and the grille vents were powder coated. Custom Corsa Velocita 15-inch steel wheels were shod with Michelin XWX tires, and a CB radio with a whip antenna was fitted.

The seats were reupholstered with black leather and corduroy inserts from GTS Classics, while the interior was further upgraded with aluminum pedals, Repa four-point harnesses, leather luggage straps, and a fire extinguisher. Accompanied by a reproduction tool kit and jack, this impressively customized 308 GT4 would make a wonderful acquisition for any off-roading enthusiast or collector of Safari-style sports cars. 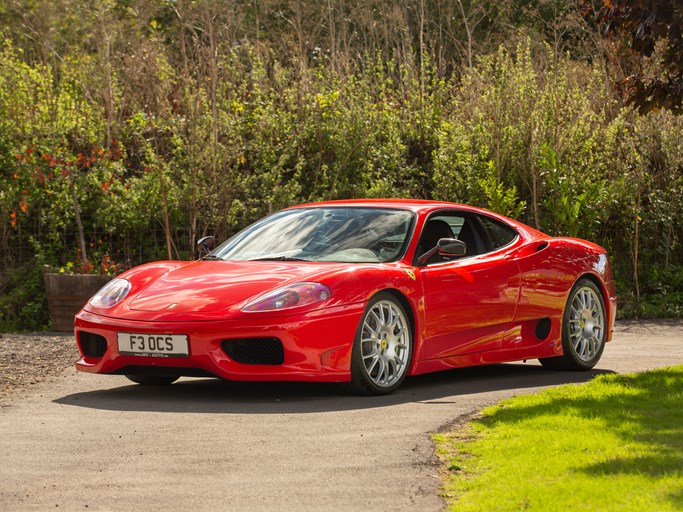 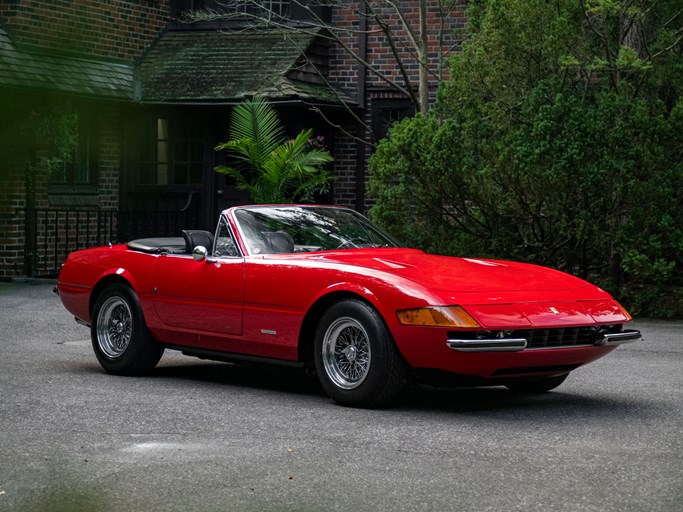