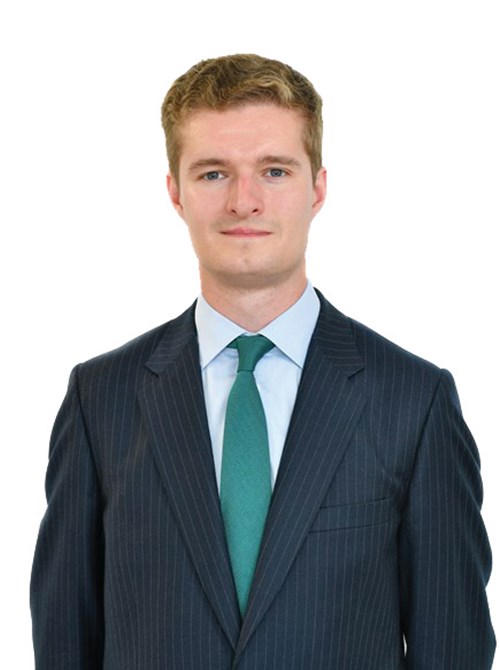 Michael Squire joined RM Sotheby's European Division in the summer of 2016. He comes to RM with a prestigious racing background and equipped with an in-depth knowledge of the market, having worked with various prominent dealers and restorers across the United Kingdom. After receiving his masters in Mechanical Engineering from London's Imperial College, Michael joined legendary engineer Gordon Murray's design consultancy, where he was involved in several projects for OEMS, including a flat-pack truck! After his stint working in modern engineering, Michael moved back into the world of historic cars, most recently managing CKL Developments' racing and sales interests. In addition to his professional and academic experience, Michael and his father are regular participants in various historic car events, including historic racing, rallies, and concours d'elegance; his racing talent was most recently displayed at the 2016 Goodwood Revival, where he piloted a 1964 AC Cobra to an impressive 2nd overall in the Royal Automobile Club TT Celebration Race.

While Michael's interests cover a broad spectrum of the collector car market, he is particularly specialized in modern and British competition cars, with an additional interest in vintage Bentleys. Michael can be reached at msquire@rmsothebys.com or by calling the London office at +44 (0) 20 7851 7070.