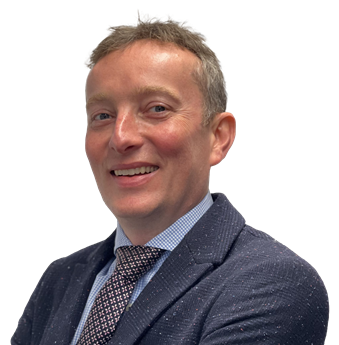 Mark’s family has been in the car business for three generations. In 2002, he joined Christie’s London as a Car Specialist, before a two-year posting in their Beverly Hills office where he was placed in charge of their Monterey auction. Mark returned to the UK in 2007 and incorporated as a private dealer in 2010, a business he has successfully developed and run for over a decade.

Mark has an impeccable reputation in the classic car industry for honesty and discretion, with a wealth of experience in handling high value and complex vehicles. RM Sotheby’s has worked with Mark on a number of premium deals over the years and he is widely known for his exceptional car knowledge and high level of client service.

Mark is also an avid racer, having competed in Europe, the UK, and the USA at notable circuits such as Goodwood, Nürburgring, Silverstone, Spa, and Monza. He has contended in more than ten 24hr Endurance races and takes part regularly in the Tour Auto, Silverstone Classic, Le Mans Classic, and the Spa 6 hours.