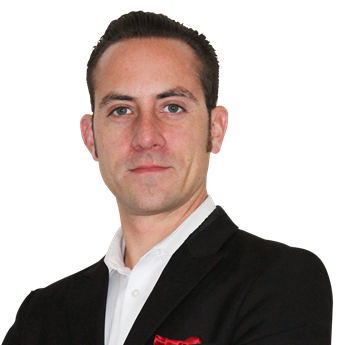 Having worked for Bonhams' Automobilia department for over 10 years, Kurt Forry joined RM Sotheby's with more than a decade of experience in the North American auction scene and a well-rounded knowledge of automobilia.

While he maintains a strong interest in cars, Kurt has a deep passion for the history of collectibles and has been responsible for bringing many rare finds to market and helping set numerous auction benchmarks over the years. While he has a firm grasp on all things "automotive collectible," his particular expertise lies with Lalique glass mascots, along with bronzes and other bespoke mascots, and automotive fine art and photography. Among his career highlights, Kurt played a key role in helping secure the record 2012 sale of the rare Lalique 'Le Renard' (The Fox) for an outstanding $338,000. Kurt also played a key role in the organization and sale of the Richard Roy Collection, including the sale of a North American Aviation P-51 Mustang Model Plane for $21,850. Kurt attributes much of his success to his hands-on approach, and while based on the West Coast, he is frequently on the road looking for new, fascinating, and undiscovered treasures to present on the auction podium.

Kurt is involved in numerous clubs and events, including the AACA, the Harry Miller Club, the Miller Meet, the Alemeda Concourse d'Elegance, and Automobilia Monterey.