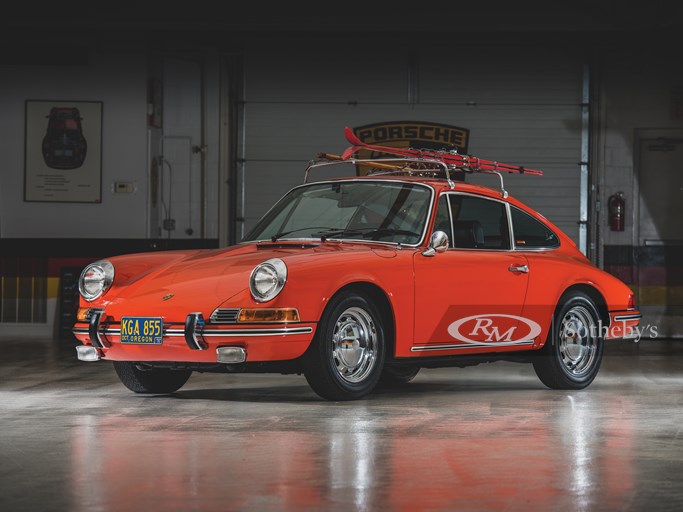 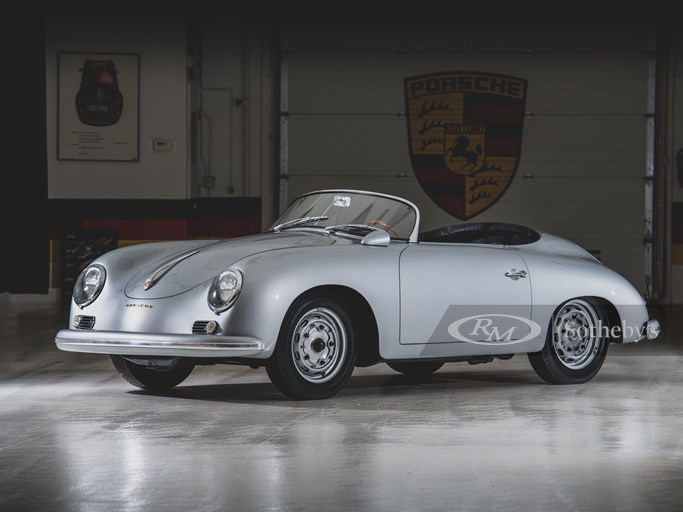 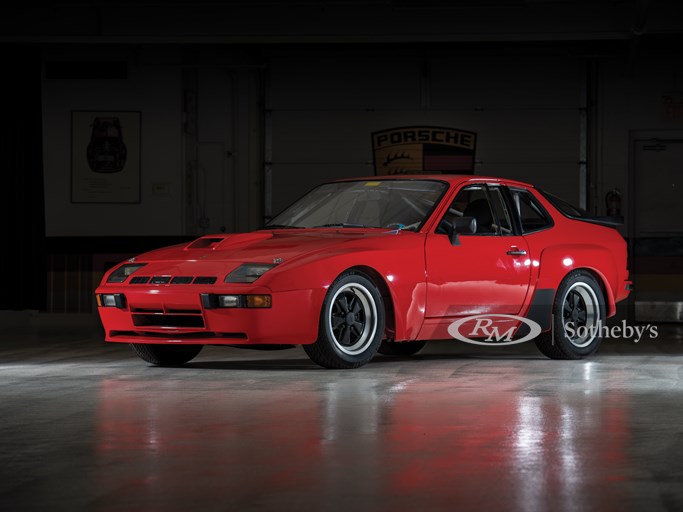 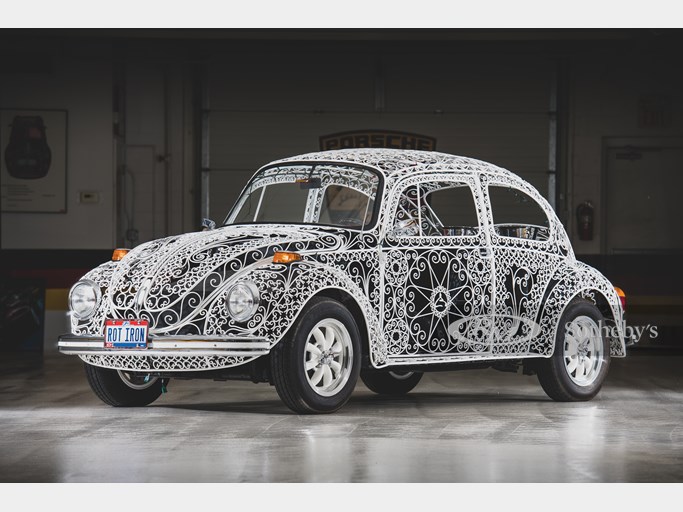 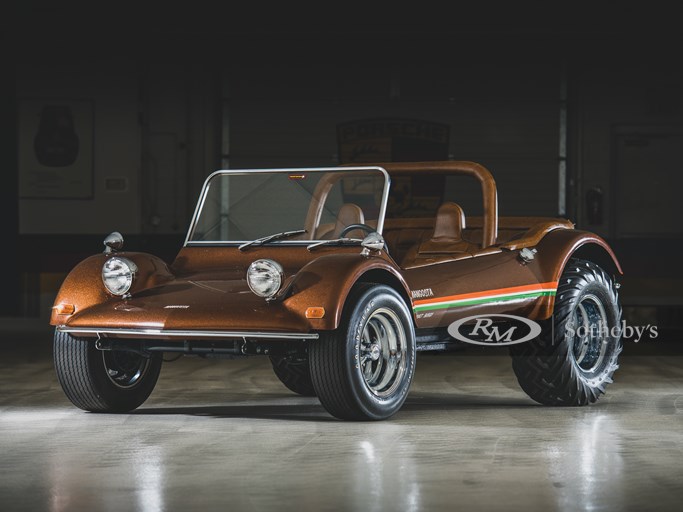 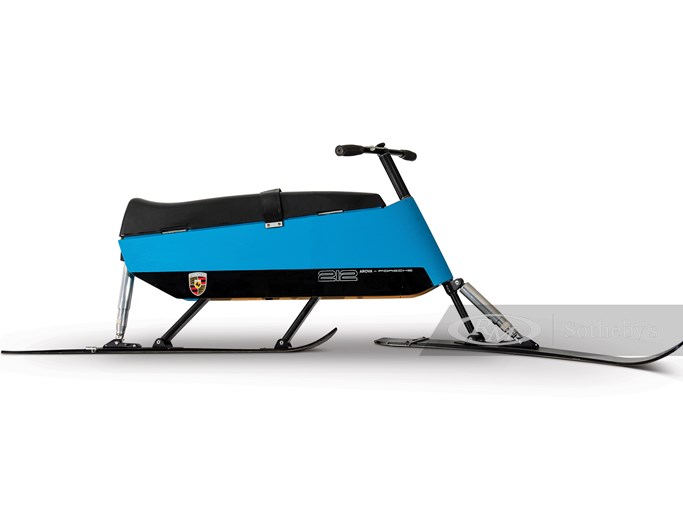 AN ABSOLUTE AUCTION ON 28 SEPTEMBER IN OHIO

MORE THAN 30 RARE AND ECLECTIC PORSCHE AND VOLKSWAGEN CARS

356 LOTS OF MEMORABILIA AND COLLECTIBLES

BLENHEIM, Ontario (3 September 2019) – RM Sotheby’s is thrilled to release the complete catalogue for its offering of The Taj Ma Garaj Collection, set for 28 September in Dayton, Ohio at the collection site. The collection features more than 30 rare and eclectic Porsche and Volkswagen motor cars alongside 356 lots of memorabilia and collectibles from the late renowned collector, Mr. John Dixon.

Of the many rarities found within the Taj Ma Garaj Collection, the 1969 Porsche 912 Coupe by Karmann stands out as possibly the finest and most original low-mileage example available. This three-owner, five-speed 912 represents the final year of production for the model, as well as the one-year-only long-wheelbase series. Meticulously cared for and well-documented throughout its life, it wears its original Tangerine paint over Black leatherette and is complete with its Porsche accessory catalogue-specified Karo rain-mounted ski rack and Sport Leidemann wood skis and poles, making it a serious contender for preservation-class honors (Est. $125,000 - $175,000, without reserve).

Among the most interesting lots in the collection is a partially restored 1973 Porsche 911 Carrera RS 2.7 Touring, painted in Grand Prix White with blue graphics. A desirable first-series example with known ownership history from new and offered with its matching-numbers engine alongside mechanical and trim parts aplenty, this RS 2.7 Touring is a perfect opportunity for a determined collector to complete the project as-is or to start anew (Est. $400,000 - $450,000, without reserve).

Joining the RS 2.7 Touring is an as-new, one-owner 2007 Porsche 911 GT3 RS special ordered by John Dixon. John used the car infrequently, with total mileage at a mere 1,130 miles. The collectible high-performance Porsche comes to auction fully documented and accompanied by a Porsche Certificate of Authenticity. It is as close to a new, just-off-the-assembly-line Porsche as one could imagine, ready to provide its next owner with both visual enjoyment and visceral excitement (Est. $225,000-$275,000, without reserve).

From the Mind of a Creative Collector

John Dixon was well-known for the eclectic nature of his collection as well as for the humor and creativity used in some of his cars and custom-builds. Quirky cars from the Taj Ma Garaj Collection include a unique 1953 Porsche 356 Limousine Custom (Est. $150,000 - $250,000, without reserve); a 1970 Volkswagen Beetle hand-crafted in wrought iron by master blacksmith Rafael Esparza-Prieto and long displayed at the Casa Linda restaurant in Montecito, California (Est. $40,000 - $60,000, without reserve); and a 1971 Mangosta Sport Buggy, one of just six believed to have been built and emblematic of the 1970s with its metallic root-beer-brown gel coat and stripes (Est. $50,000 - $75,000, without reserve).

The motor car offering is complemented by an assortment of memorabilia including sought-after Porsche unobtainium, rare literature, collectibles, engines, and an assortment of arcade ephemera. Among particularly interesting and rare lots are a Porsche Helicopter Engine, a Rothmans Porsche 944 Challenge Billboard, an Arova-Porsche 212 Skibob, both a Porsche 356 Passenger Side and a Porsche 911 Driver Side Display cutaway, and a Porsche 356 Carrera Four-Cam Engine Block, no. 90869 (Est. $20,000 - $25,000, without reserve).

For further information on RM Sotheby’s Taj Ma Garaj Collection auction or to view all lots in the complete digital catalogue, please visit rmsothebys.com. Interested bidders are invited to call +1 310 559 4575 to register or to speak with a car specialist.