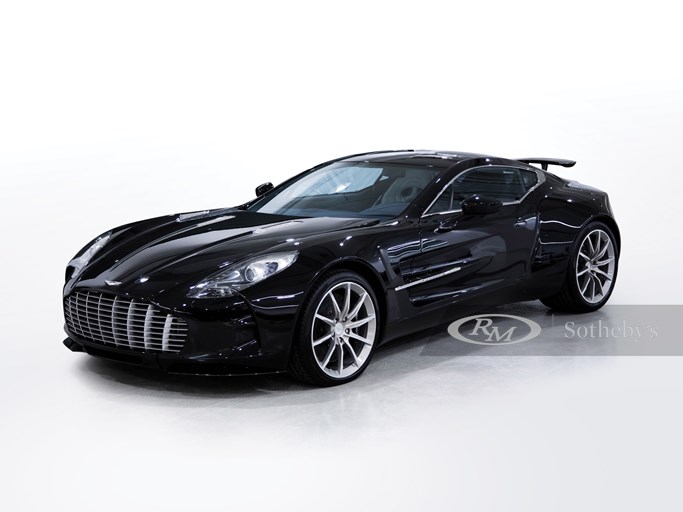 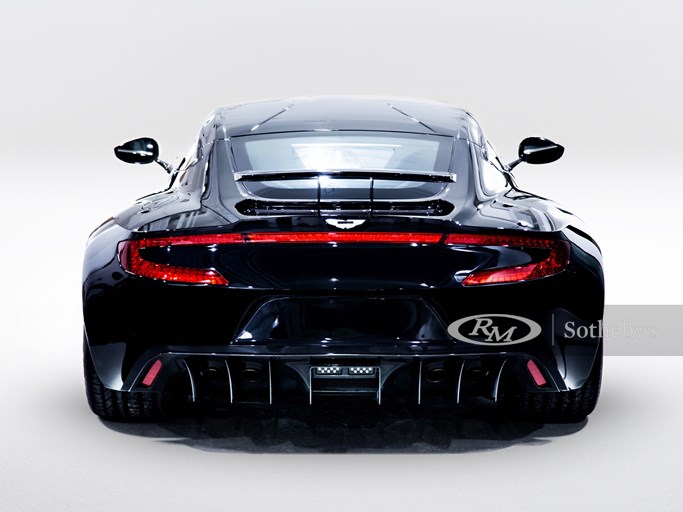 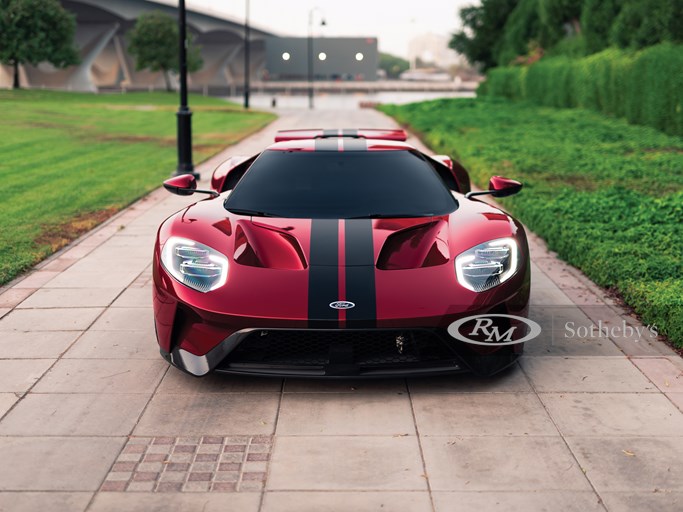 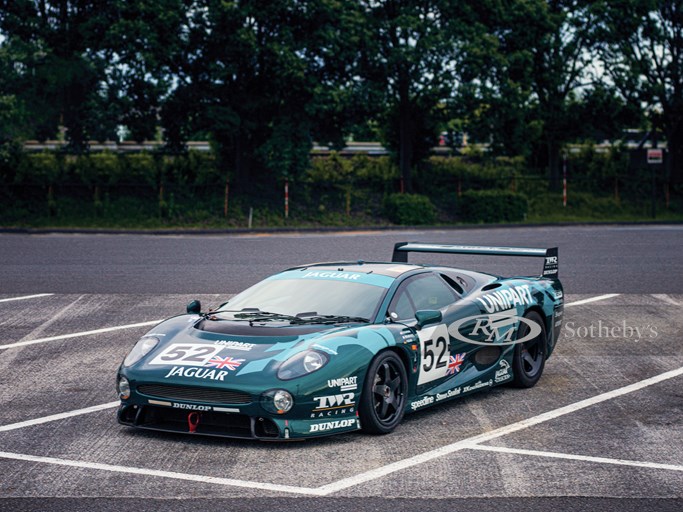 HONG KONG (3 October 2019) – RM Sotheby’s is delighted to announce a collaboration with Auction4Wildlife to offer a 2011 Aston Martin One-77 at the auction house’s first-ever auction in the Middle East, held in partnership with Formula 1® and set for 30 November at the FORMULA 1 ETIHAD AIRWAYS ABU DHABI GRAND PRIX 2019. All proceeds from the sale of the One-77 will benefit African Parks, a non-profit organisation that aims to conserve Africa’s wildlife and remaining wild areas.

Seldom-seen at auction, RM Sotheby’s will present a 2011 Aston Martin One-77, chassis no. SCFGFXXX1BGS17738, in Abu Dhabi. The most exclusive Aston Martin model of the modern era, the One-77 is a hypercar that fuses advanced technology with stunning design, equipped with a 7.3-litre V-12 engine capable of a top speed of 220 mph, framed by a lightweight carbon fibre monocoque chassis, and clothed in a seamless bodyshell handcrafted from aluminum. As the model name suggests, just 77 examples of the One-77 were built, with the car on offer in Abu Dhabi being the 38th. Finished in Black Pearl with a Blue Gin interior accented with Anodised Blue and Chrome metal finish, the One-77 has covered less than 1,000 km from new (Estimate: $1,500,000 - $2,000,000, Offered without reserve).

Auction4Wildlife is an initiative from MF Jebsen Nature Conservation Foundation that seeks to conserve the world’s wildlife by selecting the best conservation organizations and helping them to raise much-needed funds through charitable auction donations. Markus Jebsen, chairman of MF Jebsen Nature Conservation Foundation, has donated the One-77 from his private supercar collection for this auction with all proceeds awarded to African Parks. Auction4Wildlife selected African Parks as the beneficiary due to its revolutionary, holistic, and sustainable approach to African wildlife conservation, which sees it take on direct responsibility for the rehabilitation and long-term management of protected areas in partnership with governments and local communities. Over the past 20 years, African Parks has built the largest and most ecologically diverse portfolio of protected areas under direct management of one conservation organization in Africa. With 15 parks in nine countries under management, its portfolio currently spans 26 million acres.

The Aston Martin One-77 will be on view during Sotheby’s Hong Kong Autumn Sales week at the Hong Kong Convention and Exhibition Centre from Thursday, 3 October through Tuesday, 8 October.

Nick Wiles, Car Specialist for RM Sotheby’s, comments: “We are tremendously honored to work with Auction4Wildlife to raise funds for an organization as worthy as African Parks. An Aston Martin One-77 is an incredibly rare and special car, one that has been offered at auction on less than a handful of occasions and one that is made all the more desirable by its benefit to a global effort. We are grateful to our generous consignor, Markus Jebsen, and to Auction4Wildlife for the opportunity to bring an incredible car and cause to the F1 stage.”

Markus Jebsen, chairman of MF Jebsen Nature Conservation Foundation, the organisation behind Auction4Wildlife, said: “We’re running short of time to tackle the threat of mass extinction across the globe. The auction will channel some much-needed funds to African Parks, an organisation playing a leading role in the fight for wildlife survival.”

RM Sotheby’s ground-breaking auction at the FORMULA 1 ETIHAD AIRWAYS ABU DHABI GRAND PRIX 2019—the region’s first-ever major international collector car auction—is set for the evening of Saturday, 30 November at the stunning Yas Marina Circuit. The sale will bring together an expertly curated selection of significant Grand Prix™ racing machines, road-going sports cars with an historical connection to the world of motorsport, alongside a broader collection of hand-picked, blue-chip classic and supercars. The auction will take place on the Saturday evening of the race weekend from the First Floor of the Formula 1 Paddock Club™ overlooking the pitlane. Fans and registered bidders will be able to view the cars to be auctioned over the Grand Prix™ weekend. The cars will then be paraded down the main straight and driven along the F1® pitlane for auction.

Additional information about African Parks and their conservation efforts is available at africanparks.org.