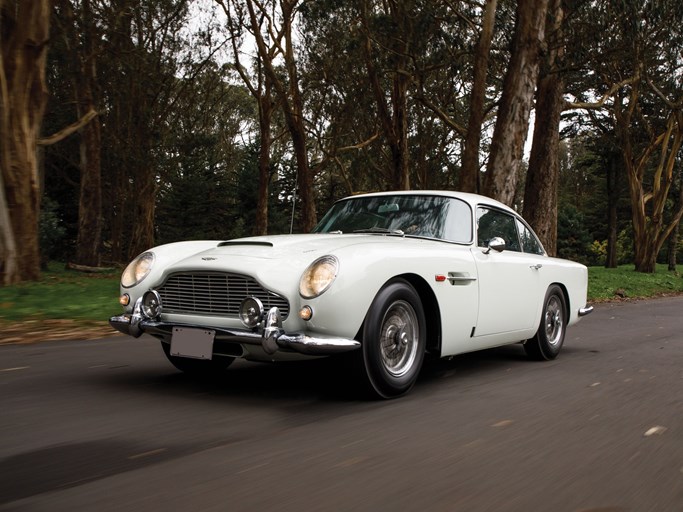 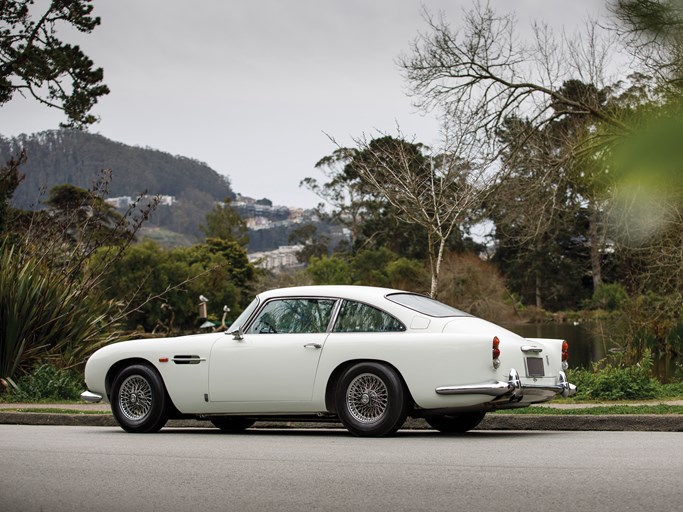 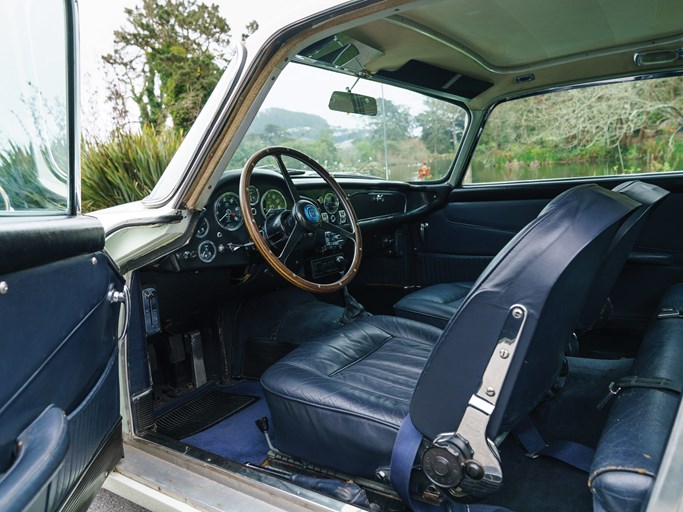 BLENHEIM, Ontario (3 April 2019) – Following the announcement of an official partnership with Aston Martin during Monterey Car Week last year, RM Sotheby’s is delighted to announce early entries for the company’s Evening of Aston Martin at its annual flagship Monterey auction. Extending the record-setting Monterey sale to three days for 2019 RM Sotheby’s will present a dedicated, single-marque session on Thursday, 15 August at the Monterey Conference Center, featuring more than 30 of the world’s most sought-after road-going and track-ready Aston Martin sports cars from across the marque’s illustrious history.

RM Sotheby’s appointment as the official auction partner for Aston Martin follows the auction house’s successful sale of several of the most valuable Aston Martins ever sold at auction. The partnership will celebrate the anniversary of Aston Martin’s historic 1959 win at the 24 Hours of Le Mans, as well as support the marque’s successful Second Century Plan, which is delivering a new Aston Martin model every year for seven years, and also promises two ‘specials’ per year, which are set to become collectibles of the future.

“We are honored to partner with Aston Martin as the marque’s official auction house and for what is set to be an incredible evening in Monterey,” said Gord Duff, Global Head of Auctions, RM Sotheby’s. “RM Sotheby’s has long been the auction house of choice for the sale of important Aston Martin models, and our Monterey auction has proven time and again to be the best venue for the most exceptional examples, exhibited by the sale of the one-off DP215 last year, and the DBR1/1 in 2017 – the most valuable British car ever sold at auction. We’re looking forward to bringing some of the world’s best Aston Martin models to the single-marque sale, and the very early, long-term ownership DB5 we’ve consigned is a fantastic example of the fresh-to-market cars that collectors can expect.”

Paul Spires, President of Aston Martin Works, said: “This early interest in the inaugural auction from would-be owners around the world is an extremely positive sign.”

“The market for historic cars is constantly evolving and it is vital that, with its remarkable heritage and growing appeal worldwide, Aston Martin is represented by the best auction house in the business. RM Sotheby’s give us at Aston Martin Works – the global heritage division of Aston Martin – the opportunity to reach a first class international clientele.”

RM Sotheby’s is already looking ahead to the single-marque evening, securing an auction highlight in the form of a very early 1964 Aston Martin DB5. A factory left-hand-drive example, chassis no. DB5/1305/L is just the fifth DB5 ever produced, sold new through British Motor Car Distributors in San Francisco to the Washington Fruit & Produce Corporation. The DB5 was purchased by the consignor in 1981 off the street in Sausalito, California, remaining in his private ownership ever since. Presented at Monterey in highly original, never fully restored condition, the matching-numbers DB5 retains its original engine, is finished in its original colors, and features interesting factory options including an overdrive transmission and 3.77 rear axle ratio. Faithfully maintained by marque experts for the last four decades, the well-documented Aston Martin has been driven and enjoyed throughout its life and offers its next enthusiast owner the opportunity to acquire a very early DB5 (Est. $700,000 - $900,000).

RM Sotheby’s is currently responsible for the top three most valuable Aston Martins yet sold at auction. Held during the world-famous Pebble Beach Concours d’Elegance motoring week, RM Sotheby’s Monterey sale (15-17 August), has been the pinnacle of collector car auctions for more than 30 years, leading the field and raising the bar with its consistent, record-setting results. This year’s Monterey sale will once again present more than 120 of the world’s most important motor cars in the ultimate collector car destination.