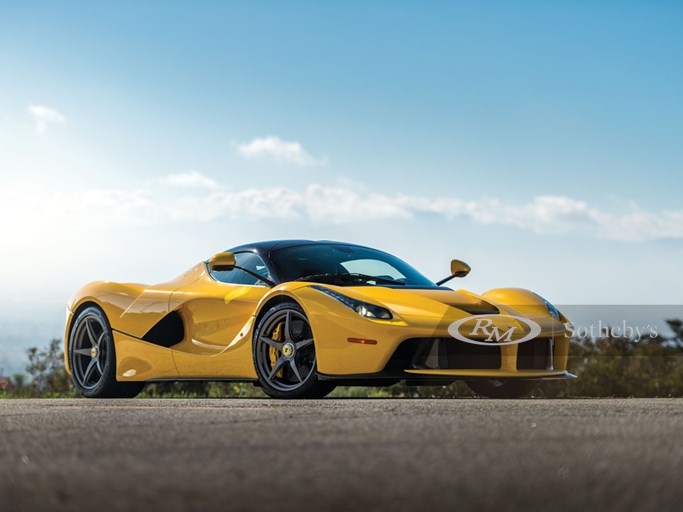 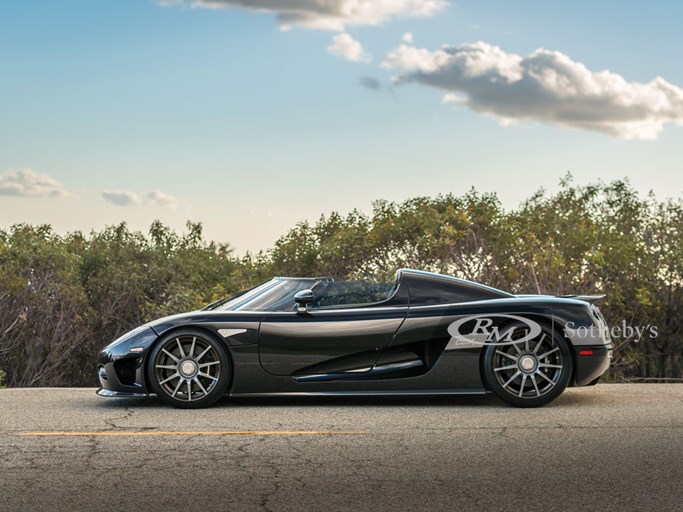 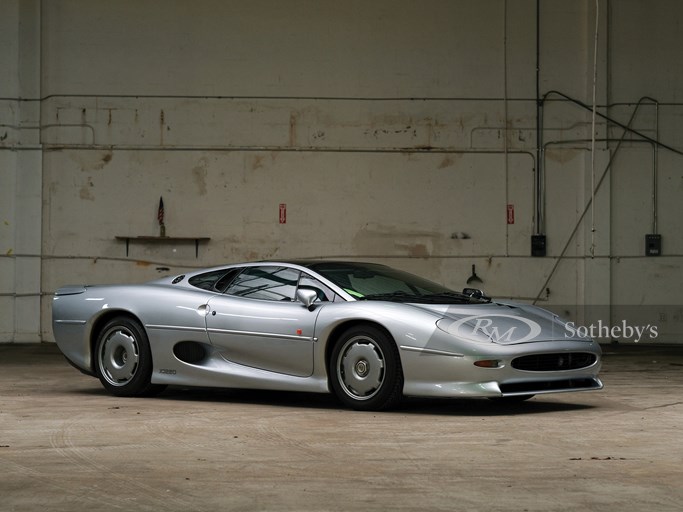 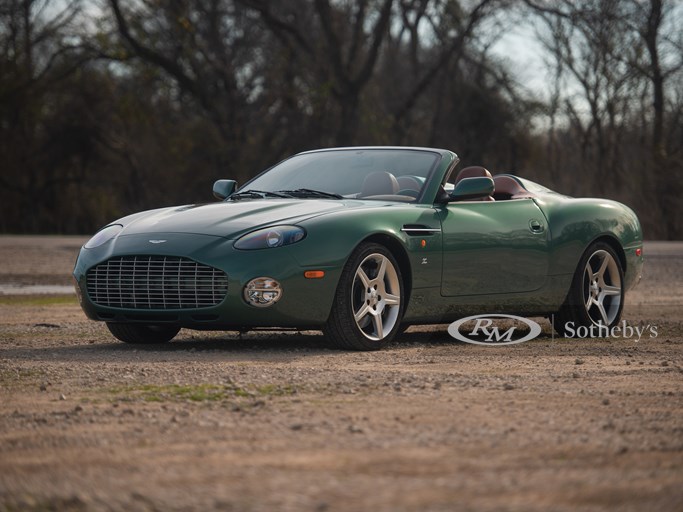 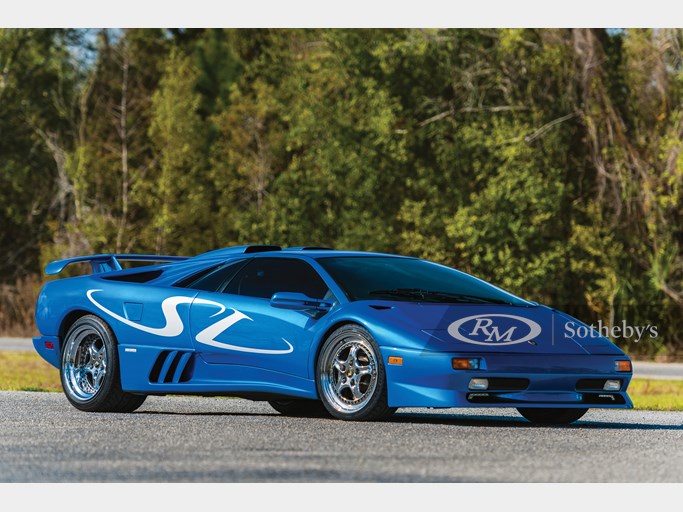 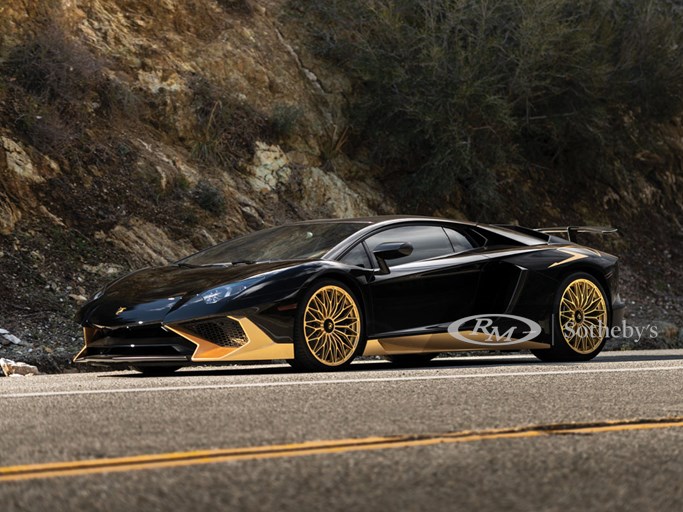 Leading the latest high-performance highlights for RM Auctions’ Fort Lauderdale auction are two supercar icons of the 21st century—a 2015 Ferrari LaFerrari and a 2008 Koenigsegg CCX. The LaFerrari, one of just 499 built, is a low-mileage example of Ferrari’s first hybrid hypercar, capable of producing a combined 949 hp and showing a mere 600 miles from new. Presented in as-new condition throughout, the car is finished in eye-catching Giallo Modena with Scuderia Ferrari door shields, a black roof, and stunning black leather interior with yellow accents and carbon fiber trim (Est. $3,200,000 - $3,500,000). The Koenigsegg CCX on offer is the first American-specification example delivered to a U.S. customer, significant in the sense that Christian von Koenigsegg had set out to build a viable global-market supercar compliant with stringent U.S. safety and emission standards. Finished in black and retaining its dark silver Dymag wheels and matching “Top Gear” rear wing, the CCX has been upgraded by Koenigsegg to 980 hp and has covered just over 1,000 miles (Est. $950,000 - $1,200,000).

“Last year, our Fort Lauderdale sale saw a marked increase in the quality of cars offered along with a significant increase in international interest, a momentum we hope to continue and build on in 2019,” said Gord Duff, Global Head of Auctions, RM Sotheby’s Group. “We have curated the Fort Lauderdale auction to new heights, gathering our most valuable and diverse offering of collector cars yet—with nearly half of the entries offered without reserve, making this an event not to be missed on the spring auction calendar. We look forward to welcoming collectors and enthusiasts old and new to South Florida.”

Completing the lineup of modern performance automobiles set for the Fort Lauderdale sale, are:

For further information on RM Auctions Fort Lauderdale auction or to view the digital catalogue, please visit rmsothebys.com or call +1 519 352 4575 to speak with a car specialist.