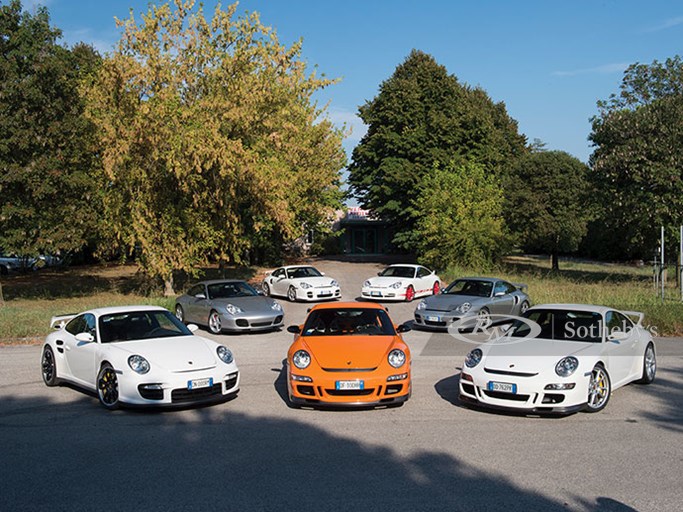 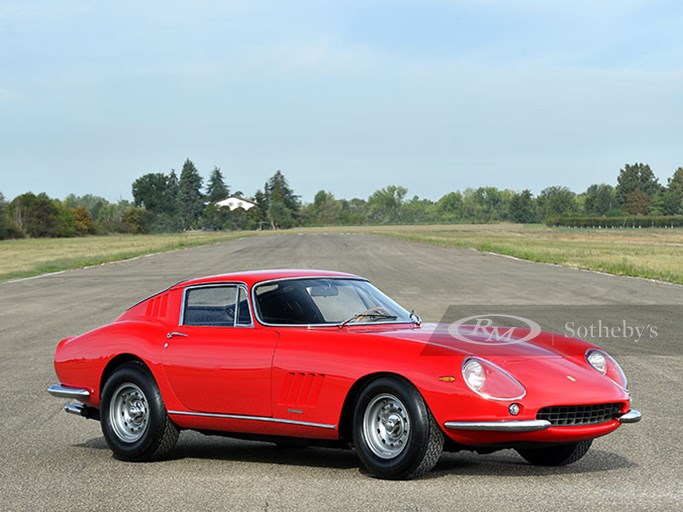 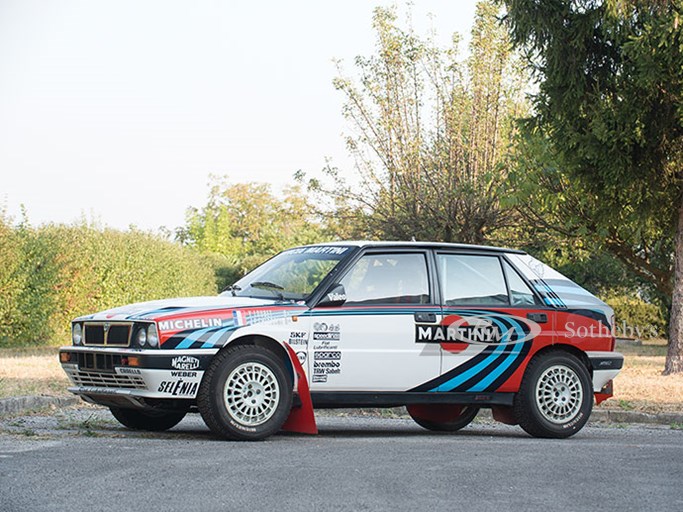 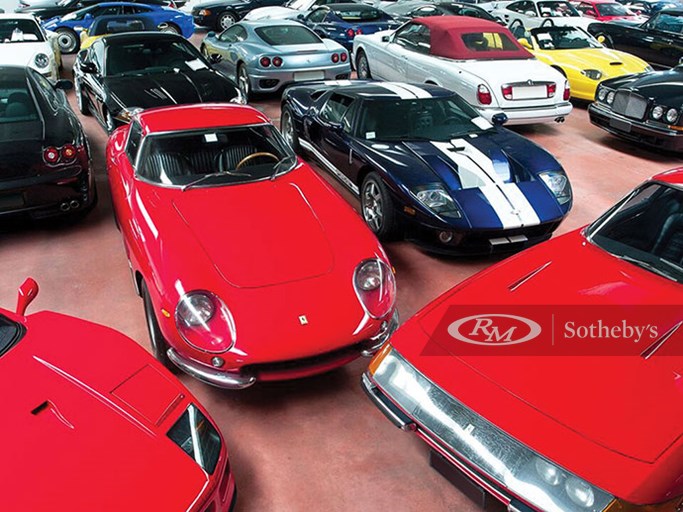 MILAN (28 September, 2016) – RM Sotheby’s will proudly present ‘Duemila Ruote’ (2000 Wheels)—an astounding selection of automobiles, motorcycles, bicycles, boats, bobsleds and automobilia—during a multi-day sale in Milan, Italy, the weekend of 25 November. Coinciding with the Milano AutoClassica—the Classic & Sports Car Show—held in Milan the same weekend, the multi-day auction will feature more than 750 lots, making it the largest, automotive-themed private collection sale ever staged in Europe. All lots will be presented “without reserve”, setting the scene for a very exciting close to RM Sotheby’s 2016 global calendar.

For car enthusiasts, the collection’s automobile offering counts over 430 lots and has an almost exclusive focus on performance, featuring a terrific series of rally, race, sports, GT and supercars. Leading the charge is a trio of highly desirable Ferraris: a rare, matching-numbers 275 GTB/6C Alloy; a desirable Plexiglas-headlight 365 GTB/4 Daytona; and an F40. Long hidden from public view, the 275 GTB is one of only nine cars originally fitted with alloy bodywork, six carburetors and torque tube.

Alongside the rare Italian machinery from Ferrari, Maserati, Alfa Romeo, Fiat and Lancia, the collection also showcases a tremendous range of Porsches, Aston Martins, Jaguars, Rolls-Royces and Bentleys, in addition to numerous other luxury and GT cars from blue-chip manufacturers. Additional highlights include a 2005 Maserati MC12, one of only 50 examples and showing just 6,000 kilometres on its odometer, along with a 1989 Lancia Delta HF Integrale 16V ‘Ufficiale’, a factory works rally car.

“We’re delighted to have been selected to bring this incredible collection to market. The diversity of the lots is especially exciting, from entry-level sports cars to the rarest and most desirable supercars in the world,” says Augustin Sabatié-Garat, Car Specialist, RM Sotheby’s. “These are cars that buyers today want and are actively hunting for. The fact that so many of them are being exposed to the world again after many years in hiding sets the stage for one of the coolest and most exciting auction events of not only 2016, but in RM’s history.”

Sabatié-Garat adds, “The sheer size of the collection means that enthusiasts will be spoilt with variety. If you’re in the market for a Porsche 911, you’re in luck, with some 60 different examples offered without reserve. If a Jaguar E-Type needs to land in your garage, the sale will feature a selection of 21 different examples. The list goes on and encompasses a tremendously diverse range of categories… it’s like an automotive Aladdin’s Cave.”

The motor car offering is complemented by: an assortment of some 150 motorcycles, highlighted by a diverse mix of BMWs, Triumphs and Ducatis of all eras; a selection of 60 boats, including various interesting, historic Italian racing hydroplanes; and some 140 bicycles, including numerous historic ‘Tour de France’ road bikes. Also set to go under the hammer, a fascinating selection of bobsleds and automobilia, including porcelain signs, valuable and rare wheels, engines and other highly desirable parts.

Duemila Ruote follows in the footsteps of a string of highly successful European private collection sales presented by RM over the years, including select motor cars of F1 supremo, Bernie Ecclestone, along with Denmark’s famed Aalholm Automobil Museum.

The sale will be held at Fiera Milano (www.fieramilano.it), one of the world’s largest convention and exhibition spaces, in a dedicated hall inside the Milano AutoClassica. Combined, the two events will make Milan the focal point for the collector car community this November.

In advance of the auction, two vehicles from the collection—the 1966 Ferrari 275 GTB/6C Alloy and the 1989 Lancia Delta HF Integrale 16V ‘Ufficiale’—will be on preview at Auto Moto D’Epoca in Padua, Italy, 20-23 October.

Further information on the sale, including a full list of auction offerings and digital preview catalogue, will be available in the coming weeks at www.rmsothebys.com.