CARS OF THE STARS! JOHN LENNON’S AUSTIN PRINCESS AND JAMES MASON’S MERCEDES-BENZ SET TO ROLL DOWN THE LONDON RED CARPET WITH RM SOTHEBY’S 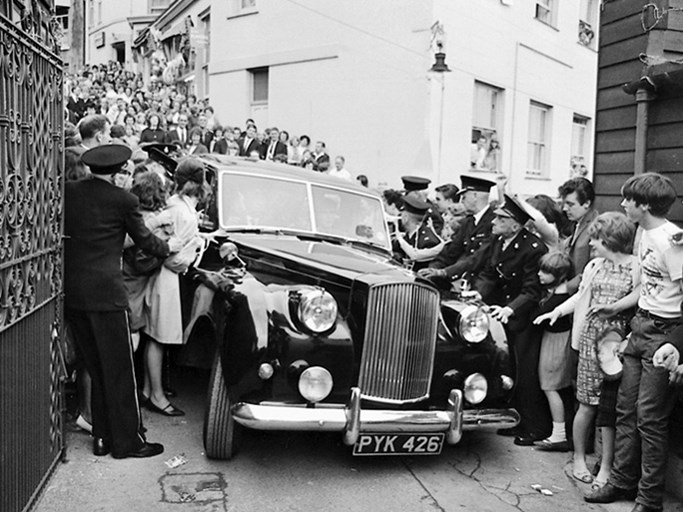 A similar Austin Princess used by The Beatles is mobbed by fans as they arrive at the Futurist theatre in Scarborough, London in 1964 (courtesy of Alamy) 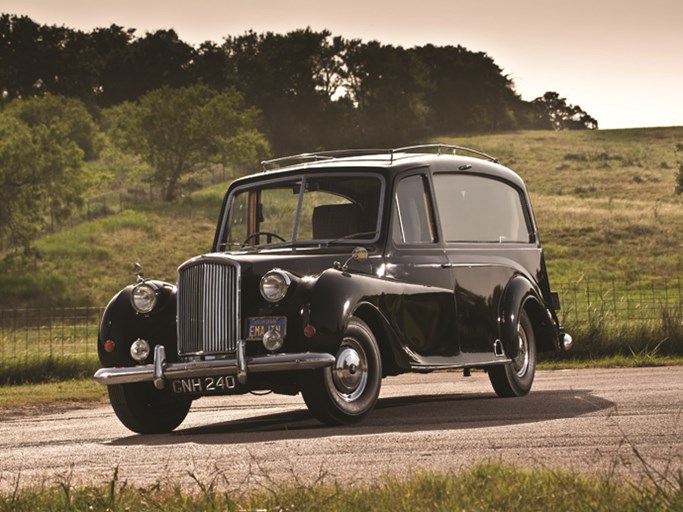 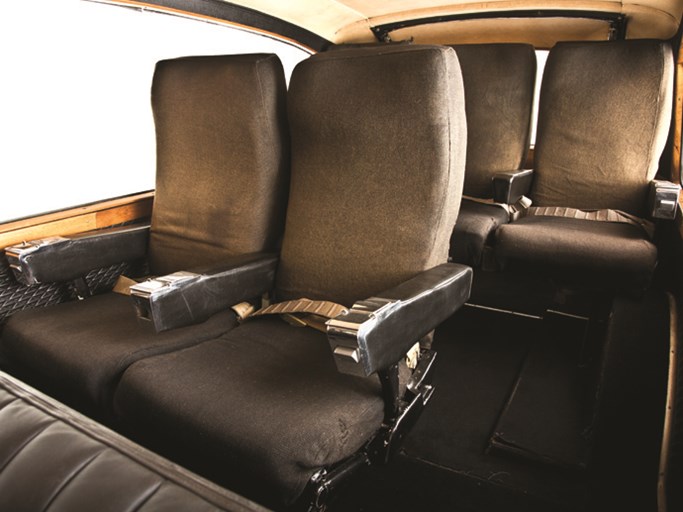 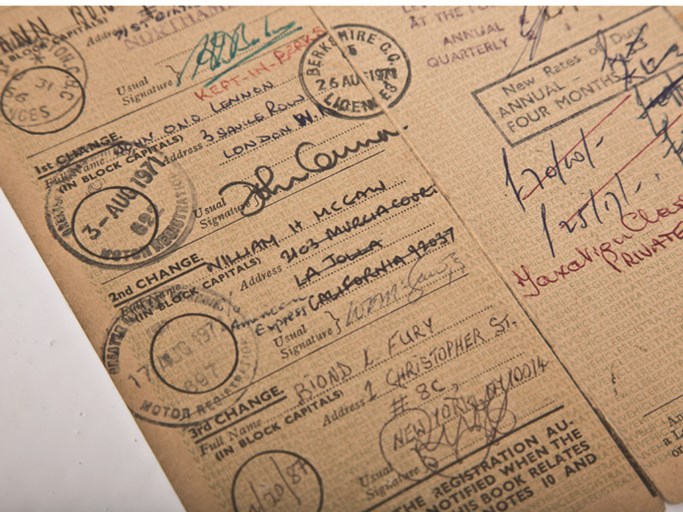 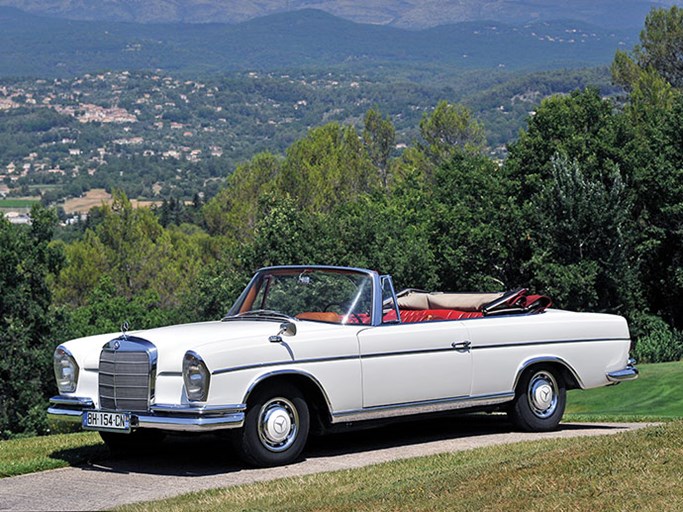 LONDON (25 July, 2016) - The Beatles were, and remain, one the world’s most famous pop groups, with millions of devoted fans around the world. John Lennon, the enigmatic and much loved front man of the band, has become an icon of popular culture with his music remaining as popular now as it was in period, and a natural fascination in all things associated with him – not least his cars.

RM Sotheby’s, the world’s largest collector car auction house for investment-quality automobiles, will proudly offer the 1956 Austin Princess that was the personal property of Lennon and famously used by him and Yoko Ono in the 1972 film Imagine at its forthcoming London sale, 7 September. The car is prominently shown in the film which was created to promote Lennon's Capitol Records album which shared the same title. Austin Princess limousines were a popular mode of transport for The Beatles, and a number of them passed through the hands of Apple Records for use by the various band members. It is understood that the large rear door aperture made quick access to the vehicle an easy undertaking; a quality much appreciated when being chased by hundreds of adoring fans! The car is still fitted with the five aeroplane seats in the back that Lennon added to the Austin.

The car on offer is complemented by its original vehicle registration/title document, signed by Lennon when he purchased it on 26 August, 1971, which, is in itself, is an important historical artifact. This upcoming sale of this wonderful car, which was donated to the Austin Rock and Roll Car Museum in Texas in 2008, will provide a once in a lifetime opportunity for any serious collector of Beatles or music industry memorabilia. A portion of proceeds from its auction will be donated to UNICEF, which is dedicated to improving the lives of children worldwide and which was a favourite charity of Lennon’s. Other charities set to benefit from its sale include Make A Wish America and Dell Children’s Medical Center.

Alongside the Austin Princess, RM Sotheby’s central London auction will present another fine car boasting wonderful celebrity provenance: a 1965 Mercedes-Benz 300 SE Cabriolet purchased by the great British actor, James Mason. Like the Lennon car, the Mercedes-Benz is accompanied by its title document noting James Mason as a long-time owner. The car was used extensively by Mason’s family whilst on holidays in Switzerland and the South of France, and is being offered for the first time from the Mason family estate.

James Mason starred in numerous classic films during the 1960s, including North by Northwest, The Desert Fox, Lolita and 20,000 Leagues Under the Sea. A comparatively rare, low-volume production car, the elegant cabriolet would be treasured by any serious collector of memorabilia or can be simply enjoyed as an exceptional example of this highly sought after model (Est. £150,000–£200,000).

Peter Wallman, Managing Director of RM Europe, says: “We are honoured to have been entrusted with the sale of these two historically important cars. Celebrity provenance doesn’t get stronger than this, and the fact that both cars are accompanied by the original, signed title documents is fantastic. They are very different cars, but each will surely find a delighted new owner at our London sale.”

RM Sotheby’s exclusive evening London sale celebrates a decade of excellence in the British capital this September. Held in partnership with the Concours of Elegance, which, this year returns to the magnificent Windsor Castle, celebrating the 90th birthday of Her Majesty the Queen, the action-packed week of events is set to draw thousands of local and international enthusiasts. The auction, held at the stunning Battersea Evolution in central London, has been witness to the sale of some of the world’s finest automobiles over ten years – a tradition that is set to continue in September as some 70 blue-chip automobiles cross the podium.