Chevrolet was on an expansionist kick in the 1920s, very much in pursuit of market leader Ford, but still a distant second-place finisher. For 1923 the wheelbase was stretched an inch to 103, as the “Superior B” model replaced the old “490,” a name coined in 1916 for its advertised price. The engine remained a 171-cubic-inch overhead-valve four. The Superior advanced in jumps through the alphabet, F for 1924, K in 1925, and V in mid-1926. Styling had been evolutionary, while engineering remained more or less static during the period.

Static or not, the Chevrolet was more advanced than Ford in most respects. While their engines were nearly the same size, the OHV engine developed 30 percent more horsepower and boasted a three-speed sliding-gear transmission. The model lineup comprised mostly closed bodies, popular among them the five-passenger four-door sedan.

Acquired from Jim Glomski of Rudolph, Ohio, this 1926 Superior V Chevrolet was purchased by the Merrick Auto Museum in 1996. The recipient of a 680-hour complete and accurate restoration, it is tan with black fenders and a brown upper body. The body color disc wheels are striped in brown and mounted with 29 × 4.40 Lester whitewall tires. A Fisher body emblem proudly signifies the car’s General Motors heritage. The engine is Chevy’s famed overhead-valve inline four, developing 26 bhp from 171 cubic inches. Interestingly, the car’s V-series chassis number is stamped on a plate from a 1925 Superior K; the prefix number indicates assembly at Cincinnati, Ohio.

Chevrolet was gaining on Ford in the mid-1920s, with modern features, although it would be a few more years before the best-selling GM car outsold Henry’s Fords. 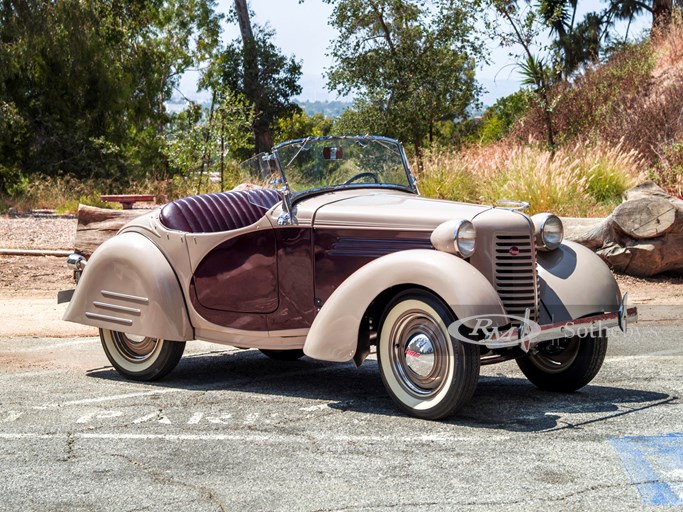 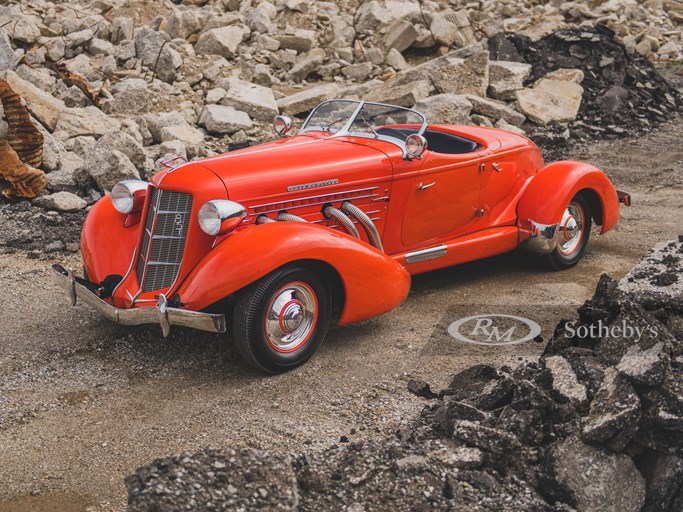 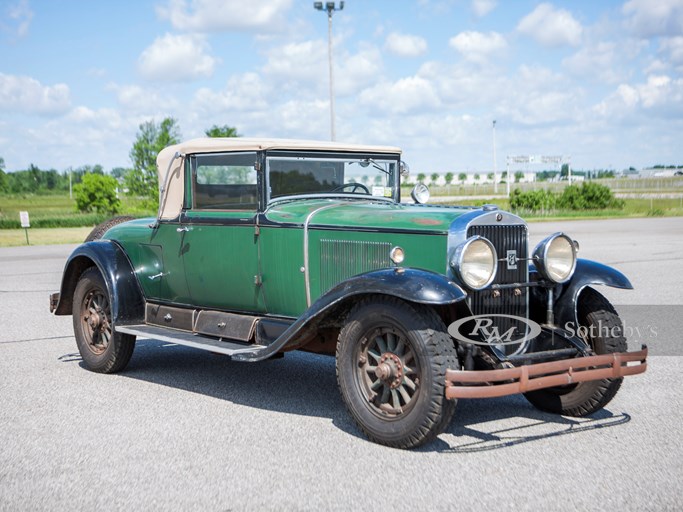