“The cheapest automobile in the world. Everbody should have one.” So read the adverts for the Orient Buckboard, a bare-bones vehicle from the Waltham Manufacturing Company of Waltham, Massachusetts. It was priced at just $375.

The company had been organized by Charles Metz to build bicycles. In 1899 he arranged with De Dion-Bouton et Cie. to sell their tricycles and quadricycles in the United States. He also built some of his own trikes and quads with Aster or De Dion engines. By 1902, however, Waltham were building their own engines and soon came out with an 8 hp runabout selling for $875. It took the name Orient, after the bicycles. Metz left, and the remaining directors hired Leonard Gaylor, who had been building Tribune bicycles in Pennsylvania. The result was the Orient Buckboard.

This Waltham Orient Buckboard has been restored to a very fine degree. It received an AACA National First Prize in 1987, as well as a Veteran Motor Car Club of America Award of Excellence. In 2004 it received a Century Old Vehicle Award from the Horseless Carriage Club of America. It is now an older restoration, but a valiant one, and should be conserved and preserved for the future. It bears both a Waltham Manufacturing Company maker’s plate and a Selden Patent license. 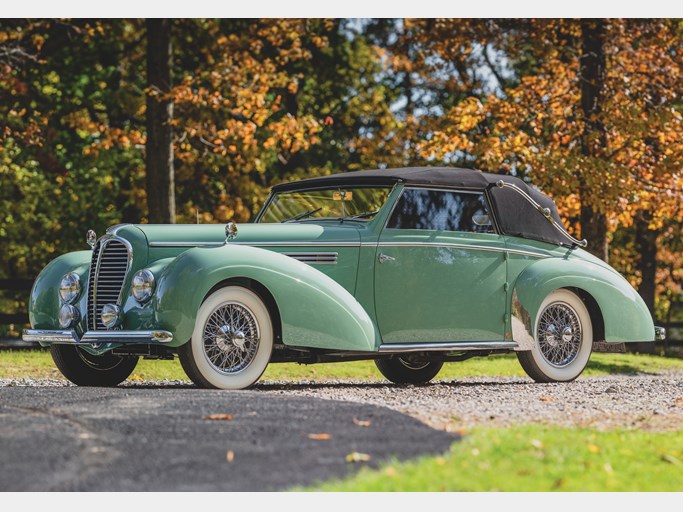 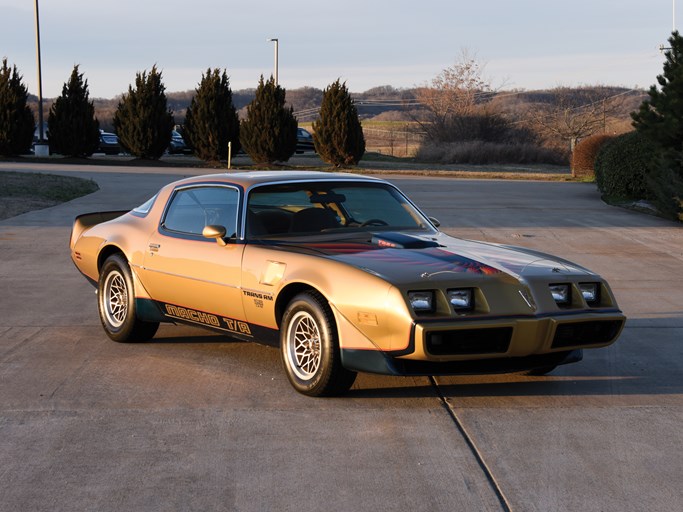