Immortalized by this fine, original Peter Helck drawing is a most important event in motoring history: the first railroad crossing accident in the United States.

In 1902, the Mors 10 HP Tonneau, depicted here in pen and ink, was completely destroyed upon an unfortunate rendezvous with a cross-bound train in Westbury, Long Island, New York. In a remarkable twist of irony, it was none other than Henri Fournier at the wheel—one of the world’s first celebrity racecar drivers and a man famously outspoken on well-ordered driving control and discipline. In fact, just months before the incident, Fournier had been quoted as saying “a good driver should never have a road accident” and that women should not be allowed to ride in the front seat, as they “distract attention from the management of the vehicle.”

While Fournier was made to eat crow after this embarrassing incident, it should be noted in his defense that he accomplished many incredible motoring feats during his long and successful career. Just a year earlier, in 1901, Fournier and his Mors racer broke the world’s flying mile speed record on Jones Beach, Long Island, just a few minutes’ drive from the railroad tracks in Westbury. And while he was a couple seconds late to beat the train, he was able to beat the previous record by over 30 seconds, making the distance in 51.45 seconds. This wonderful image was also published in the March-April 1972 issue of Antique Automobile. 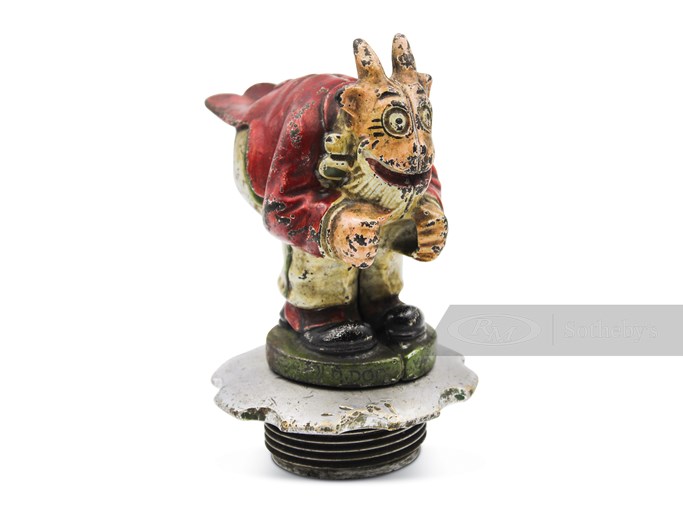 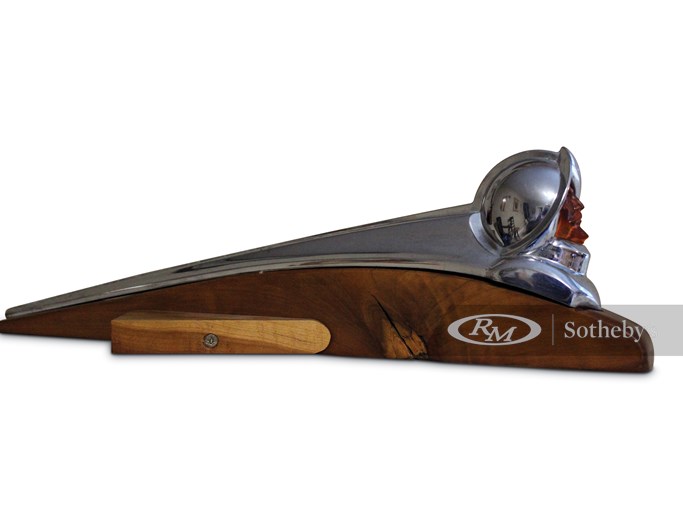 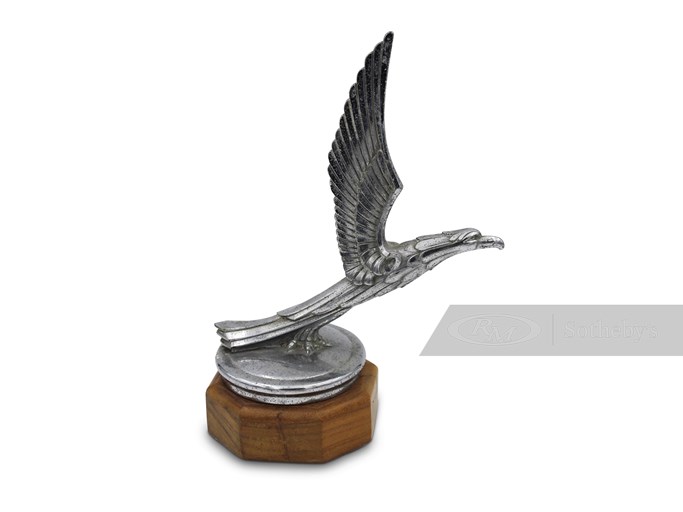 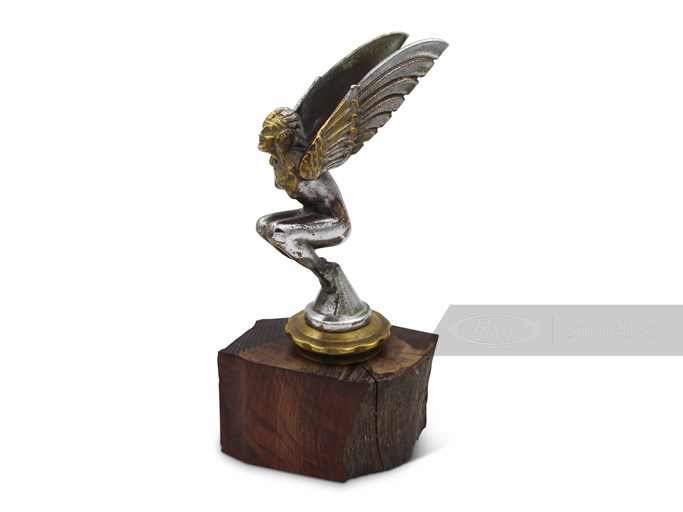