First seen in prototype form as the replacement to the Mexico on the Vignale stand at the 1968 Turin Motor Show, the production-ready Maserati Indy was unveiled in 1969 at the Geneva Auto Show. Named in celebration of the 8C TF’s victory at the Indianapolis 500 in 1939, the Indy sought to recall a glorious time in Maserati’s past. Just as the Mexico did before it, the Indy offered 2+2 seating wrapped in compelling coupe bodywork. Significantly lower in height when compared to the Mexico, the wheelbase was also shortened while both front and rear track were increased, creating for a more imposing presence.

While the Indy was originally made available with a 4.1-litre V-8 engine, the car was later offered with a 4.7-liter engine and finally the 4.9-litre engine from the Ghibli SS. Through 1975, 1,104 examples were built. The Indy is also noted as the first Maserati to be built under the ownership of Citroën, as they had acquired the famed Italian marque in January of 1968.

According to information provided by Maserati Classiche, this Indy was born with a 4.7-liter engine mated to a five-speed manual transmission and boasts the earlier Girling four-wheel disc brake setup. Originally finished in Azzurro Hyperion over a black leather interior, it was completed on 8 October 1970 and originally delivered to Mexico City.

The second Maserati to be acquired by Doug Magnon, the Indy was purchased in 1998 and would later join the Collection of the Riverside International Automotive Museum after it was founded in 2006. It is important to note that prior to Magnon’s purchase, the car had been desirably upgraded with a 4.9-liter engine from a later Indy. While in the museum’s ownership, the Indy was refinished in its original exterior color, the front seats were reupholstered, and the cooling system was upgraded with a later Indy shroud and repositioned electric fans for improved cooling in the warm weather of southern California. Furthermore, it was featured in a comparison test against the museum’s Maserati Mexico, also offered here at Monterey, in the May 2014 issue of Hemmings Sports & Exotic Car magazine.

Upgraded with the more desirable 4.9-liter engine, and boasting angular and more aggressive styling similar to that of the Ghibli, this Indy is perfectly suited for high-speed grand touring duties for the family of four. A part of Doug Magnon and the Riverside International Automotive Museum’s Collection for 18 years, this Indy would certainly prove to be a wonderful driver for the individual looking for an interesting alternative to a Ferrari 365 GTC/4. 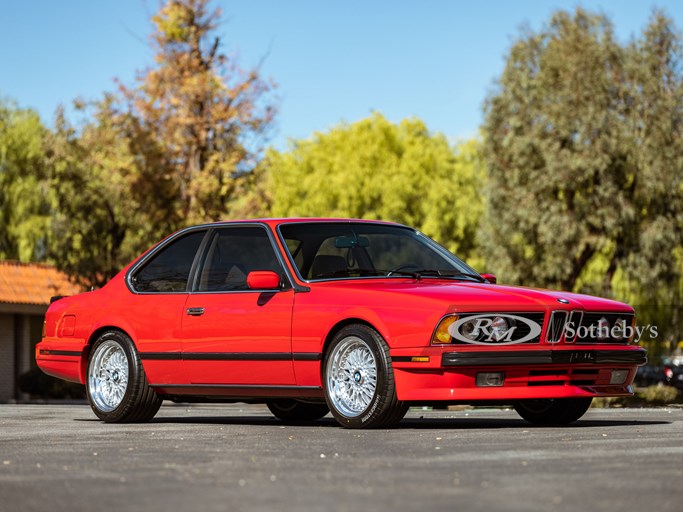 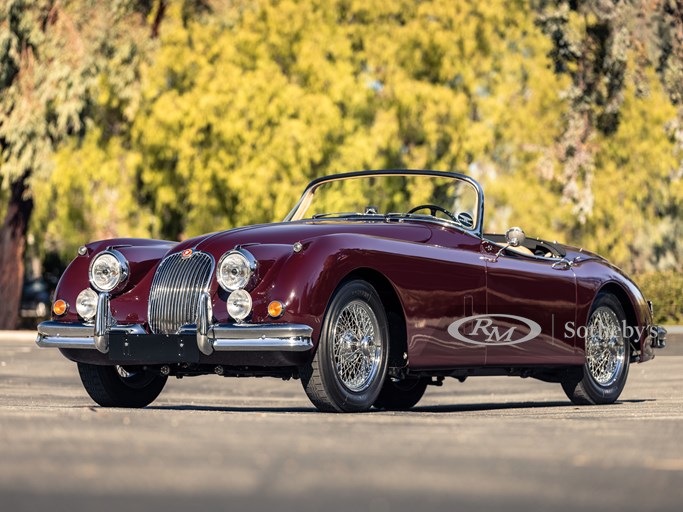 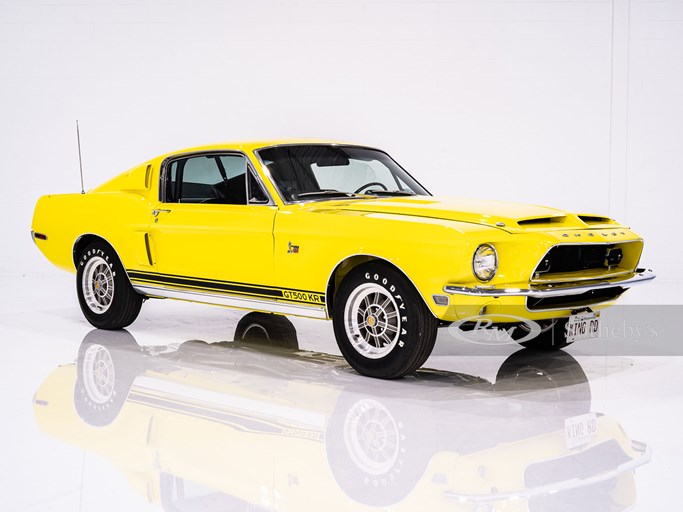