The vehicle being offered, M16 Multiple Gun Motor Carriage (MGMC) is a very desirable vehicle and has been nicely restored. The tracks, roadwheels and suspension are in excellent condition. Engine starts and runs well and responds nicely to restart. It currently does not have front brakes and does not operate off of its own fuel tanks. Four replica .50-cal machine guns are present along with spare magazines, spare barrels and other equipment. This vehicle has been run several times during the past four years at various air shows and displays in the San Francisco Bay Area.

The M16 MGMC was built as a result of wanting to increase the firepower of the earlier M13 MGMC, which was armed with only 2 .50-cal M2HB machine guns. An enlarged version of the Maxson M33 turret was built to carry 4 .50-cal M2HB machine guns. This turret was designated the M45. In order to mount the larger turret in the back of the M3 half-track, the M45 was mounted on a 6-inch tall pedestal and hinged armor plates that were notched to clear the tombstone-shaped magazines were fitted to the top of the M3 troop compartment. Production of the M16 began in May 1943 and ended in March 1944. 2,877 M16's were built during that time period with another 568 being converted from M13's and 100 converted from the unsuccessful T10E1 20-mm MGMC.

The M16 saw service in both the European and Pacific Theaters of Operations. When not engaging air targets, they were highly successful against ground targets due to the amount of firepower generated by the 4 .50-cal machine guns. They proved very popular in the Korean War as well, especially once air superiority had been gained. They remained in U.S. Army service until the late 1950s and into the 1960s with National Guard units. 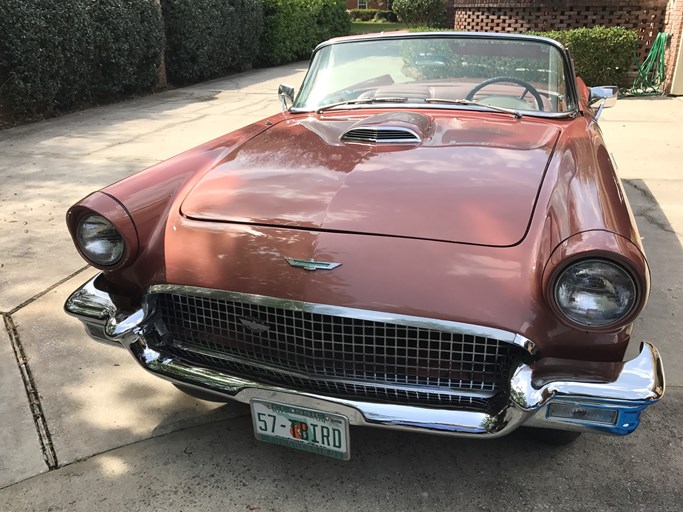 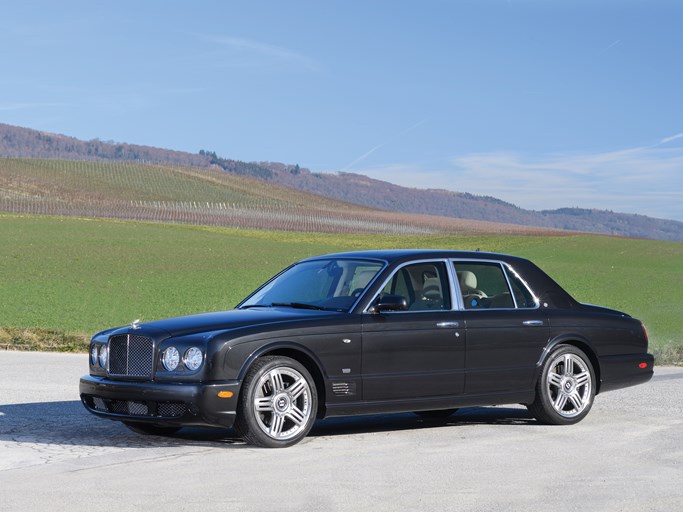 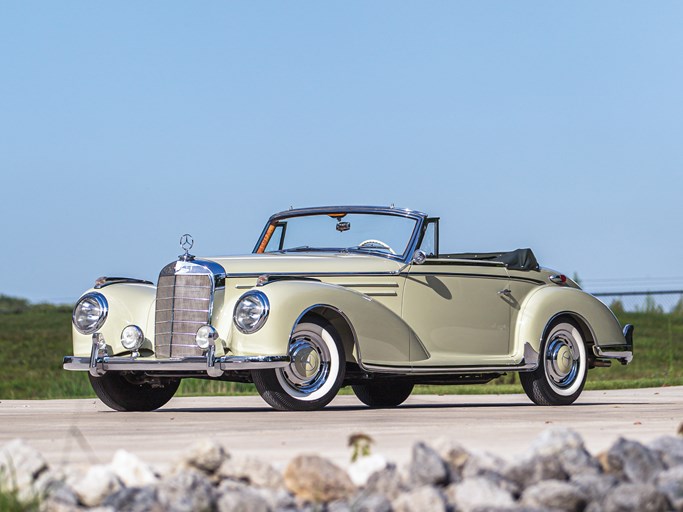 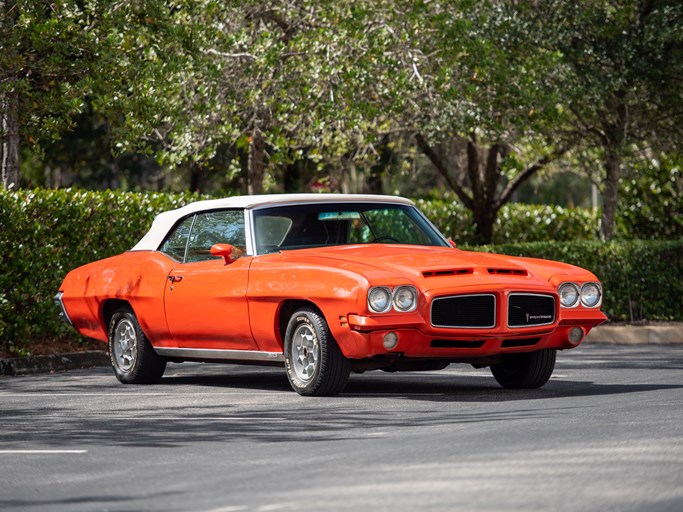