The 1964 Mustangs were such an instant hit that the Dearborn factory was unable to meet demand; production capacity had to be supplemented by the San Jose, California plant, followed by Metuchen, New Jersey. By the end of the first year, over 263,000 Mustangs had been produced, and by 1966, over one million cars had found buyers, with only slight changes necessary to maintain the overwhelming inertia. Finished in the correct Code F Light Blue and Code 22 Blue vinyl upholstery, the livery on this convertible shows off the great lines of the trendy pony car. It features a newer dual exhaust with headers, and the engine compartment has been further updated with modern hoses and clamps. Also of note are the power steering, an aftermarket sound system, and an optional emergency flasher in the glove box. This Mustang is a great entry-level example that is easy to work on and fun to drive. 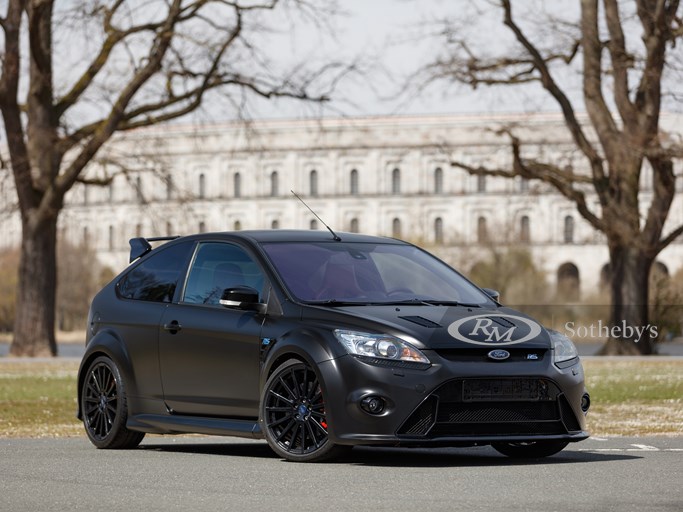 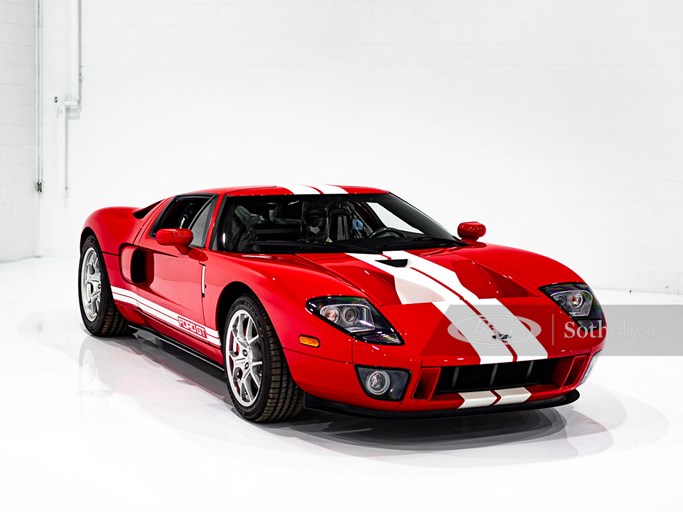 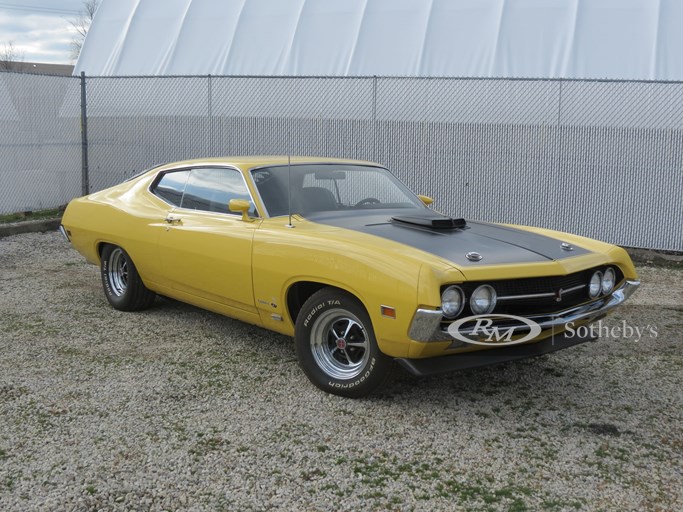